Prisoners paid £3.50 a day by government to dismantle surplus PPE

Prisoners are being paid £3.50 a day by the government to remove recyclable material from surplus Covid PPE which is then dumped, report reveals

Prisoners are reportedly being paid £3.50 a day by the government to secretly dismantle surplus PPE that was needed during the pandemic and unused Covid tests.

Inmates are being paid to remove materials that can be recycled from packs of face masks and other equipment including full-body hazmat suits and then dump everything which cannot.

And reportedly, up to seven million Covid testing kits are being thrown out and some reportedly may have still been useable as they have not passed their expiry date.

It has been calculated that using today’s production costs, the huge amount of PPE and tests could be worth up to £12million. 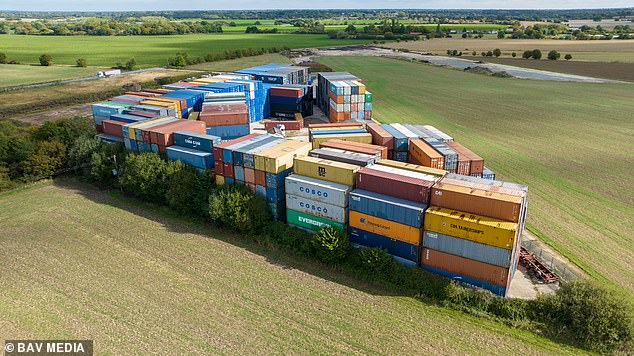 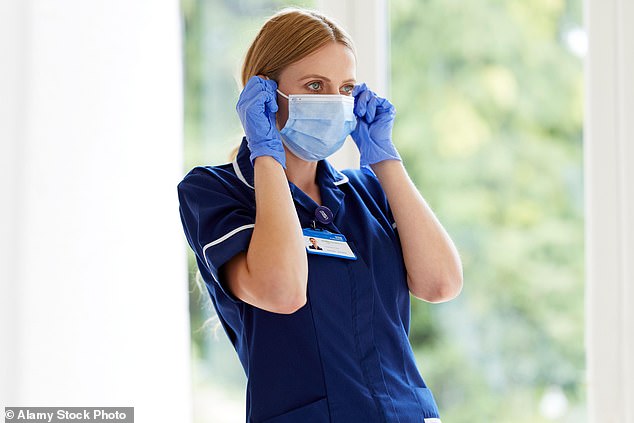 Prisoners are reportedly being paid £3.50 a day by the government to secretly dismantle surplus PPE

Daisy Cooper, Liberal Democrat MP for St Albans accused the government of ‘using prisoners to cover their tracks’ for wasting huge amounts of money on unusable PPE, the Mirror reported.

The huge amount of PPE was amassed after the start of the outbreak saw doctors and carers left without enough of the vital protective gear at the beginning of the pandemic.

Some of the PPE that is being destroyed was intended for use by prisoners.

But instead up to 180 prisoners are spending their time destroying the medical gear – as three prisons have three workshops, each manned by up to 20 prisoners.

The scheme has reportedly been going on for six months.

‘It makes sense as doing it in prison means the public have no idea it is going on,’ an insider told the Mirror.

The government said the tests were out of date but reportedly an insider said tests marked for the Department for Health and Social Care had an expiry of December next year.

Lorries transported the kit from Felixstowe, Suffolk, where unused PPE has reportedly been kept in shipping containers. 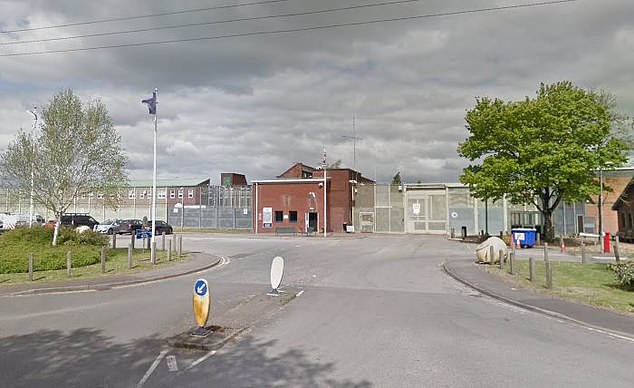 One of the prisons which has received a shipment is category C Ranby prison (pictured) which is in Retford, Nottinghamshire

One of the prisons which has received a shipment is category C Ranby prison which is in Retford, Nottinghamshire.

The Lib Dem MP said that the ministers ‘must come clean’ about how much unused PPE is being destroyed in prisons and how much is was costing – adding that millions had been ‘wasted on faulty PPE and crony Covid contracts’.

The Prison Service told the Mirror: ‘This project ensures waste is recycled and saves taxpayer money.’

In June it was revealed that around £9billion had been spent by the government on PPE that was defective, out-of-date or otherwise unusable.

A Justice Department source told the paper: ‘Masks and other PPE being destroyed were made for prisoners across England and Wales and supplied by the Government.

‘The tests came directly from the UK Health Security Agency.’