A ‘disturbance’ involving around 100 people armed with knives and various other weapons has been reported at a migrant detention centre near Heathrow Airport after a power outage left the site with no electricity.

It has been reported that riot police descended on the scene after 100 people broke into the courtyard of the centre in the early hours of this morning.

Reports suggest they were armed with knives and pieces of wood.

It is unclear what sparked the incident but the Home Office confirmed there was a power outage, followed by the disturbance.

Officers from the National Tactical Response Group (NTRG) as well as fire and rescue workers were called to the scene. 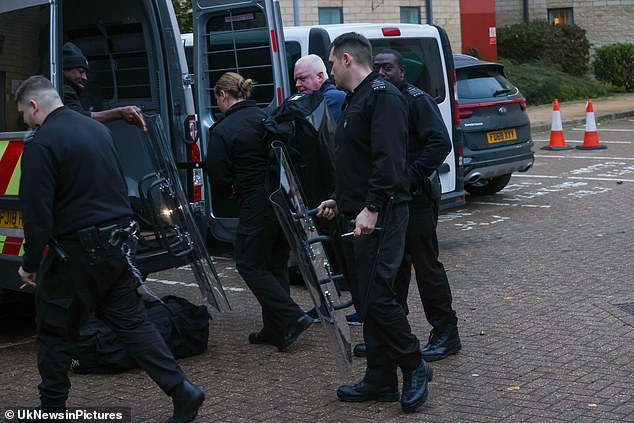 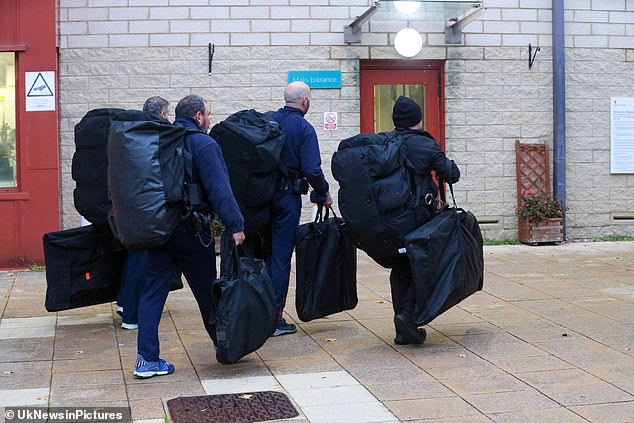 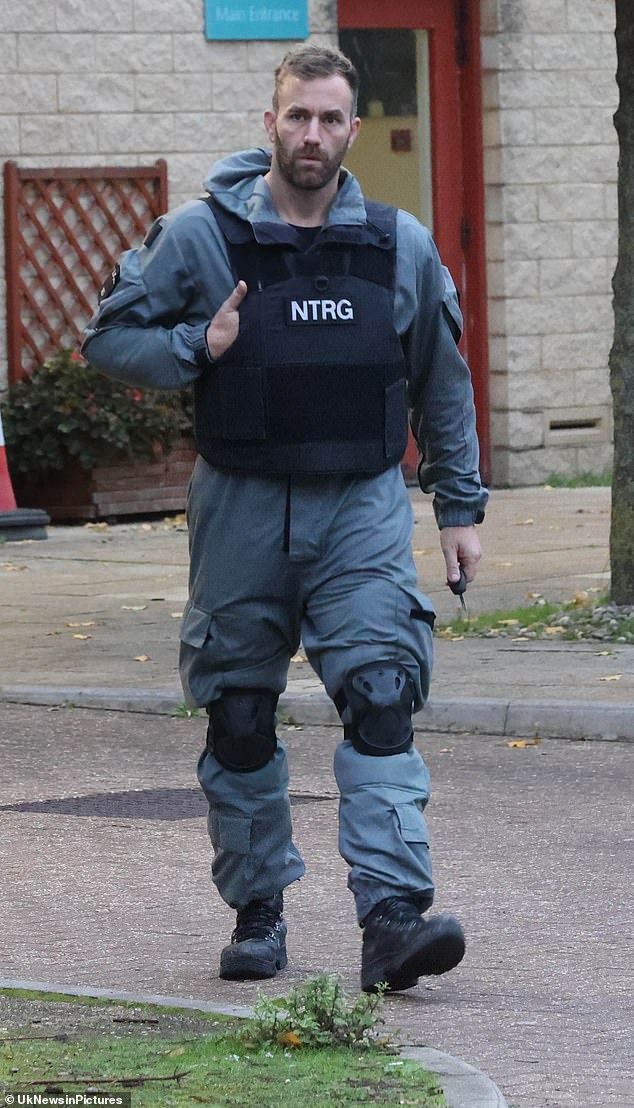 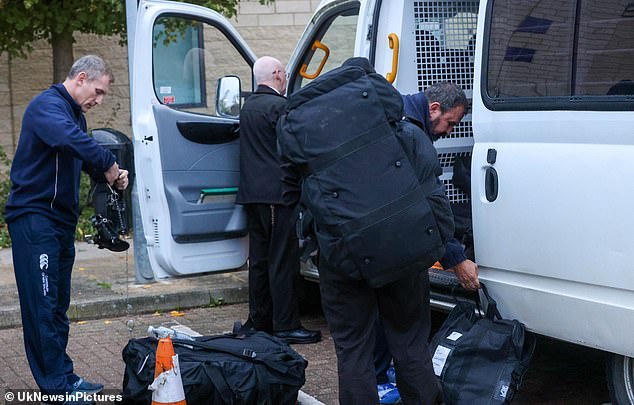 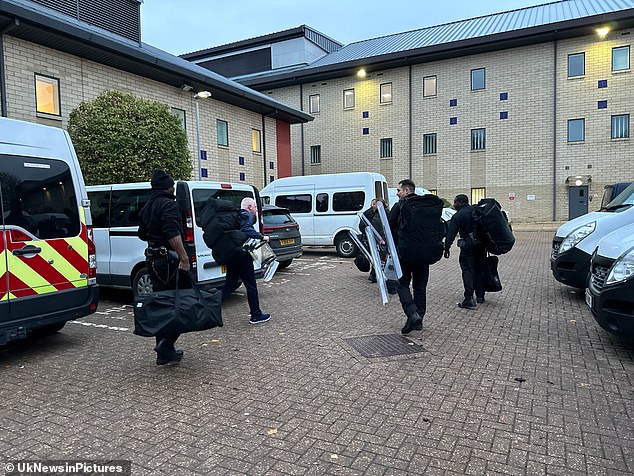 The incident is said to have peaked at around 2am on Saturday but is still ongoing. No injuries have been reported.

Images from the scene show multiple police officers outside the centre along with police vans and what appears to be riot gear.

A Home Office spokesperson said: ‘There has been a power outage at Harmondsworth immigration removal centre, and work is currently underway to resolve this issue.

‘We are aware of a disturbance at the centre and the appropriate authorities have been notified and are on scene. 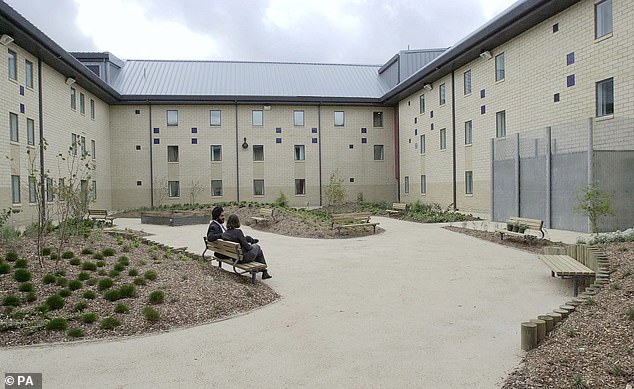 ‘The welfare and safety of staff and individuals detained at Harmondsworth is our key priority.’

The Metropolitan Police service and HM Prison Service remain at the scene.

A Home Office spokesman added: ‘A group of detainees left their rooms and went out into the courtyard area armed with various weaponry.

‘Territorial Support Police were sent to the scene, and the power is still off.’ They added that none of the detainees had left the premises.

Harmondsworth Immigration Removal Centre in West Drayton, Middlesex, houses all males and can hold up to 635 detainees.

The NTRG is a specialist unit of His Majesty’s Prison Service, that works alongside National Dog & Technical Support Group that is equipped to respond to serious incidents in prisons, as well as high-risk situations around the country.

They are often deployed during protests and rioting, as well as within the prison and immigration detention systems.

The ‘disturbance’ comes at the end of a week which has seen the government come under huge pressure over asylum seekers and migrants, after Home Secretary Suella Braverman told the House of Commons that the UK’s asylum system is ‘broken’. 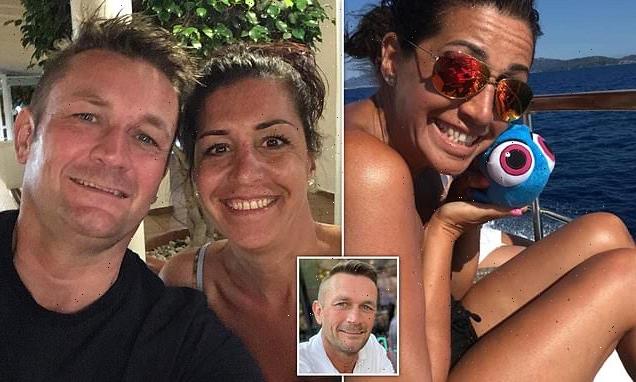 Wife cleared of harassing husband after he felt 'threatened' by her

John Travolta pays tribute to Kirstie Alley: 'I know we will see each other again' 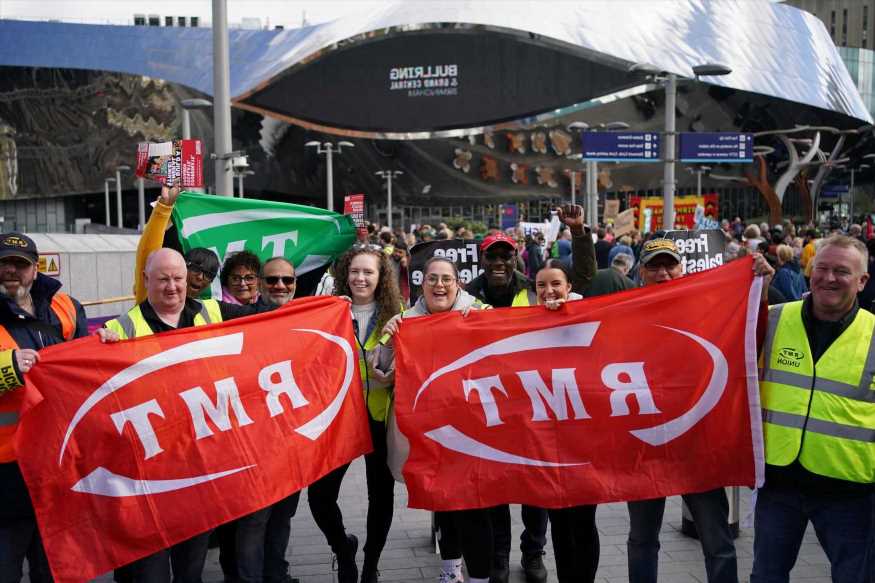 Why are train drivers and other railway staff going on strike? | The Sun
Celebrities Posts 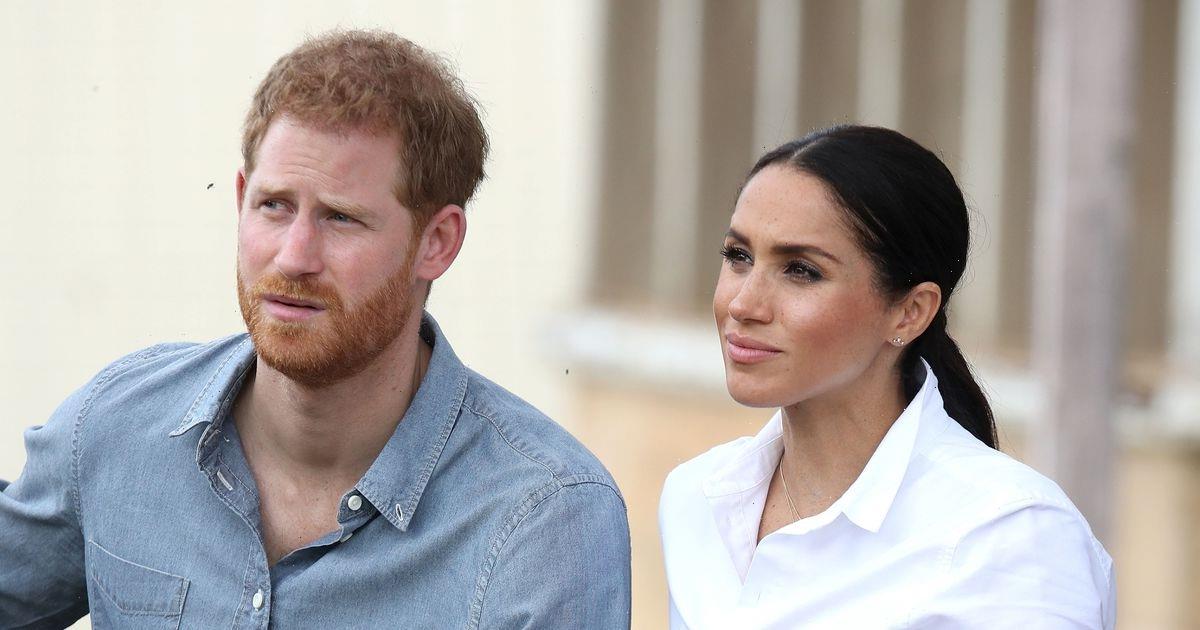 Harry and Meghan ‘are being used’ and Netflix have exploited royal couple, says expert 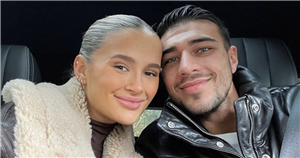