Beauty salon boss, 47, who had TEN shots at holiday camp bar before being caught drink-driving to her caravan is banned from road… after assuming it was fine to drive drunk on private land

A blundering beauty salon owner was caught drink-driving after downing ten shots at a holiday park after believing it was legal on private land.

Former model, Vivien Geu, was nearly double the legal limit of alcohol as she jumped into her Renault Clio to drive from a bar to the popular caravan park in August.

But the 47-year-old, who once ran the Diamond Smile salon in Benidorm, Spain, was spotted by security staff as she left the bar, who then alerted the police.

Geu, of Kinmel Bay, was then subjected to a breathalyser test at a Ty Mawr caravan park near Towyn, North Wales after her breath smelled of alcohol. 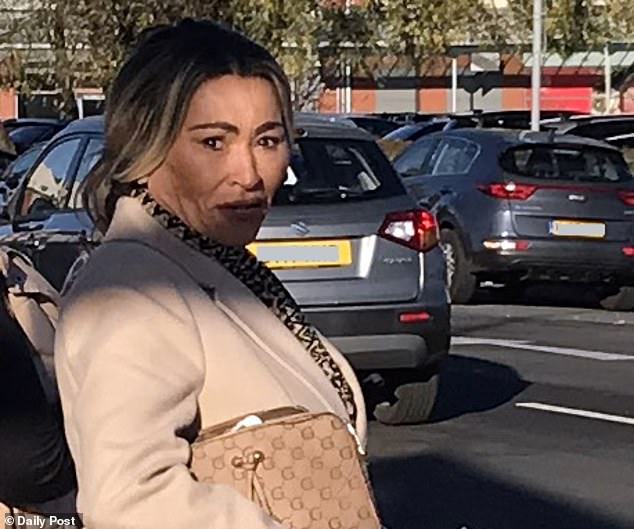 Vivien Geu, 47, was nearly double the legal limit of alcohol when drink-driving in August

Magistrates in Llandudno heard today that Geu gave ‘no comment’ answers during an interview following her arrest.

Prosecutor James Neary said Geu claimed she had drank ‘ten shots’ after pulling over and before taking the test.

He said: ‘She said she had not done anything wrong because she was on private property.

‘But Your Honour knows that’s not right.’ 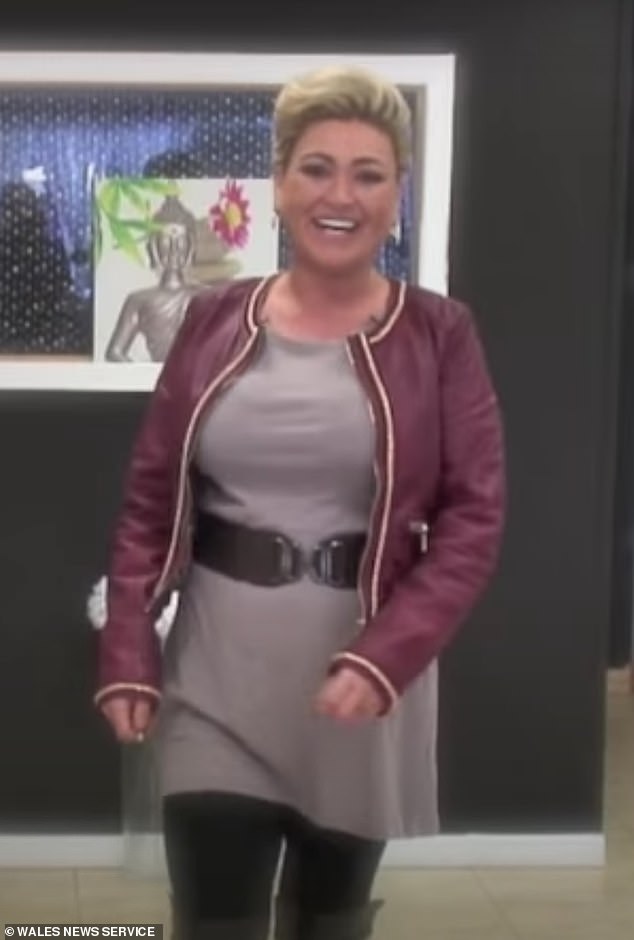 The court also heard that she would only have had a ‘relatively short period of time’ of a few minutes to drink the shots.

Geu pleaded guilty to driving while over the limit.

District Judge Gwyn Jones fined Geu £150 and banned her from driving for 18 months.