In a bizarre speech given to Russian kids, Vladimir Putin made a massive geographical mistake. Speaking to an audience of bemused children, Russia’s President was trying to make the point that Russia should be called the land of the rising sun instead of Japan. But his dad joke reveals how flawed his geographical knowledge is.

He told Russian kids: “Regarding our neighbours, the Japanese” – Japan is indeed close to Russia but separated by the Sea of Japan.

“Japan is called the land of the rising sun.

“But further east than Japan is, I think, Kamchatka or Sakhalin” – these two pieces of Russian lands are actually located further north than Japan. 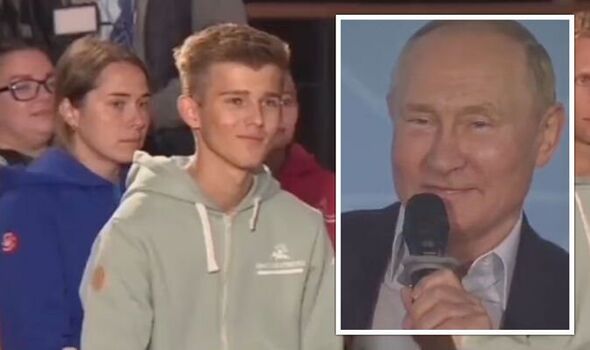 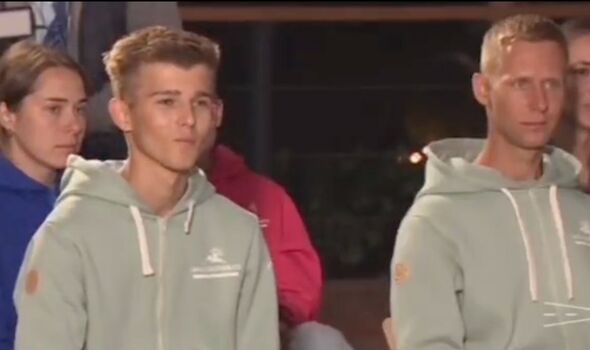 “And further east than New Zealand is Chukotka!” Putin chuckled with a self-satisfied grin on his face.

Chukotka is in the Russian Far East and is separated from Alaska, USA, by the 55-mile Being Strait– but nowhere close to New Zealand.

“So, the strait is only 60km and then it’s the American continent.

“In that sense, the land of the rising sun is Russia!” Putin concluded. 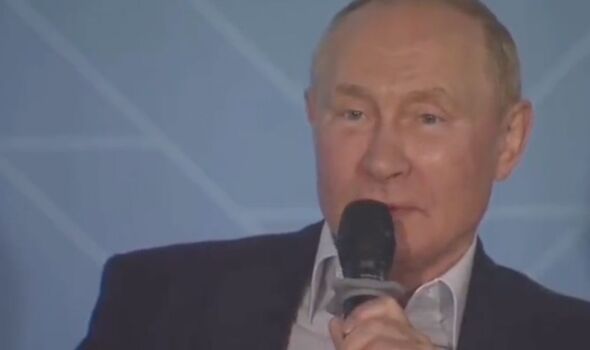 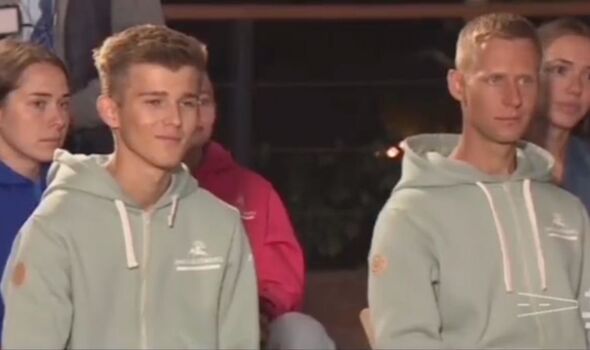 The failed joke left Russian children puzzled by the inaccuracies of their leader’s claims. One of them wearing a hoodie can be seen struggling to contain his laughter.

A child turned to look at her peers’ reactions as Putin showed his apparent lack of geographical knowledge.

Others stared at him remaining silent and some frowned upon hearing all the mistakes he kept making.

Others appeared to be judging him in silence, as they could not believe the blunder he was making. 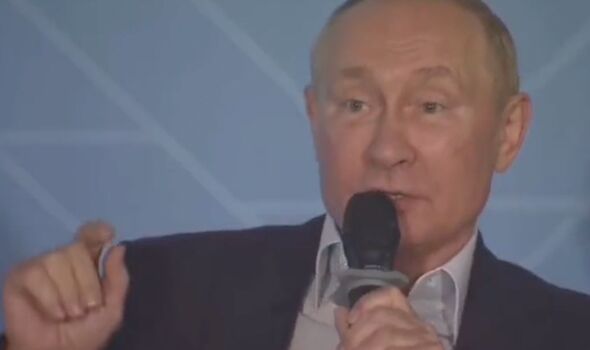 The video has sparked concerns about his health as well as reactions on Twitter.

“I have a feeling that this dude really likes looking at maps,” Ryan C. McCabe joked.

Think About It Films said: “In his defence I talk like that & in my defence it’s only after 6 pints of wallop down the pub & usually to myself after others have said ‘anyhow, lovely to see you & hope you’ll be ok.”

“He does realise the Earth is a globe??” asked The Happy Tramp.