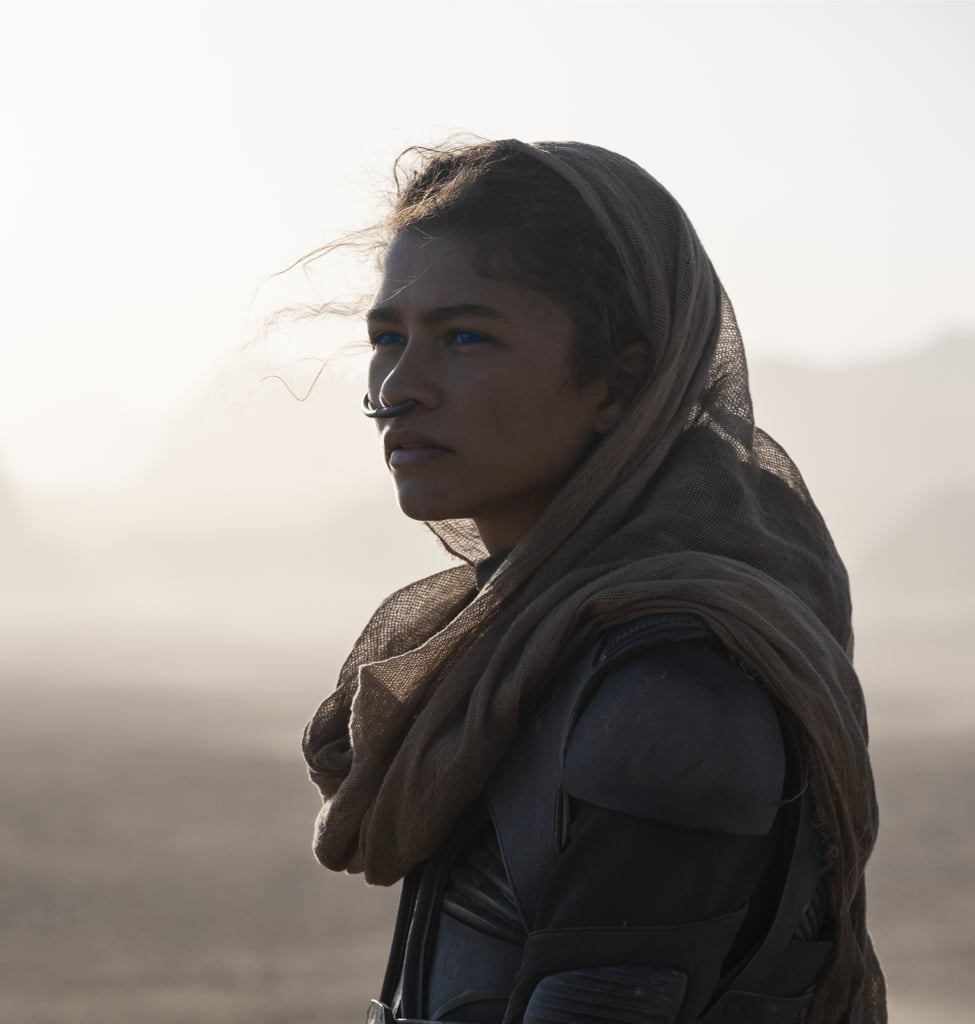 1968 had 2001: A Space Odyssey, ’77 had Star Wars, and ’82 had Blade Runner (the first one) — this year, we get Dune, Denis Villeneuve’s version, at least. Sci-fi spectacles like Villeneuve’s reimagining of the Frank Herbert novel don’t come around often and rarely star so many Hollywood heavyweights, and even fewer feature heads of hair quite as famous as Timothée Chalamet’s.

Despite it taking place about 10,000 years into the future, this adaptation of Dune feels more grounded and real than many of its genre predecessors. It may basically be an intergalactic version of Game of Thrones, but the characters — from Chalamet’s Paul Atreides to Zendaya’s Chani — don’t necessarily look like they’re living in your typical sci-fi world. Yes, there are giant sandworms, mystical prophecies, and space travel, but there’s an absence of the typical futuristic and borderline-couture garb many sci-fi films are known for. Instead, Chalamet’s natural mop largely lends to the boyish charm Paul possesses as the film’s young hero, while Zendaya’s loose and wind-blown curls paint the picture of what living on a desert planet could actually be like.

Villeneuve spent most of his life dreaming of making his iteration of Herbert’s story and the script surely says enough — after all, the film is almost three hours long — but what can’t be said on paper is said through the characters’ appearances, which Villeneuve left up to hair and makeup designer, Donald Mowat. Ahead, Mowat shares his BTS secrets about bringing these characters to life alongside Villeneuve, the missing redheaded characters, and Chalamet’s “problematic” hair.