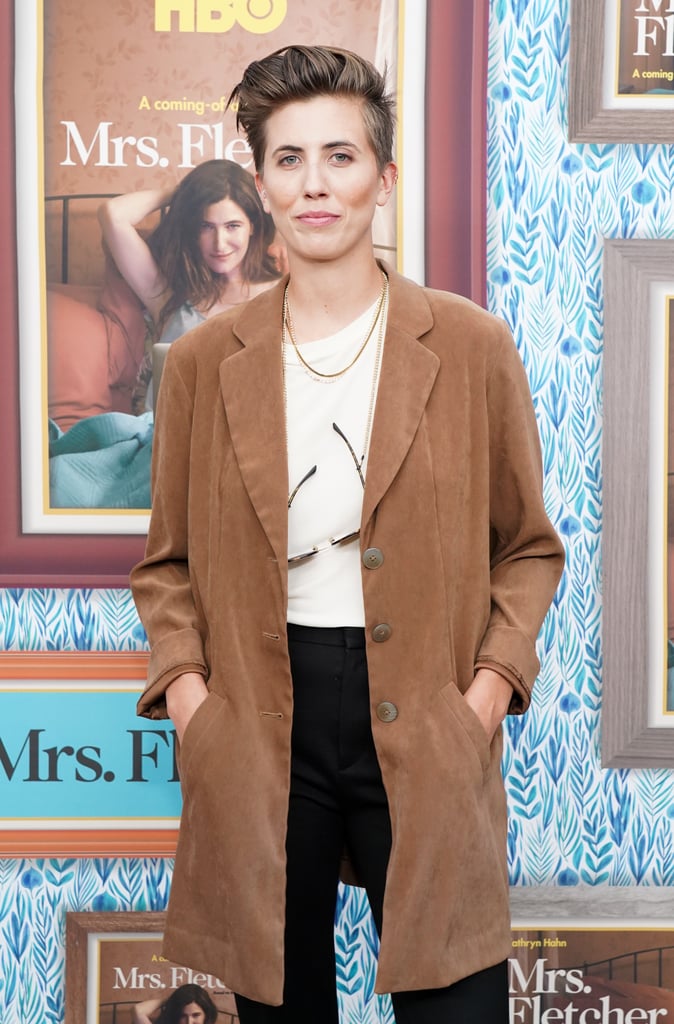 In Shrill‘s latest season, E.R. Fightmaster joins the full-time cast as Em, a love interest for Lolly Adefope’s Fran, and as it turns out, they make a perfect addition to the already-stellar cast! There’s a good chance you might not be familiar with Fightmaster quite yet — the writer-producer hasn’t been involved in many high-profile projects before Shrill. Hopefully, though, that’s all about to change, thanks to their breakout role on the Hulu comedy.

We’re pretty sure they’re going to be a big star, and we’re excited to see what they do next! For now, start getting to know them a bit better with these six fun facts.