Remember the Met Gala? HOW COULD YOU FORGET: Lady Gaga gifted us one million outfit changes on the red carpet, Jared Leto showed up holding his own damn head, and Kim Kardashian arrived with a completely new waist.

And, of course, Jennifer Lopez and Alex Rodriguez power coupled their way around the red carpet, serving looks and romance from every angle. Behold: 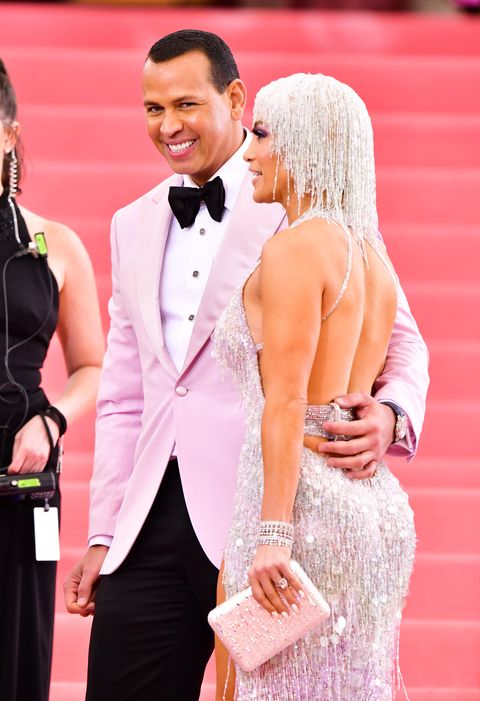 Sadly, the Met Gala is a mostly private affair, meaning that cameras and reporters aren’t allowed inside the party. However, A-Rod was in the mood to dish some tea during an interview with Sports Illustrated, and ended up putting Kylie Jenner on blast for talking about how rich she is in a truly 👀 quote that—let’s be real here—has some pretty WTF moments.

Wow @ this quote. But re Kylie, sure, this is not exactly the most humble thing to discuss at a party. To be fair, though, Kylie does have a lot to be proud of. She was recently declared the youngest self-made billionaire by Forbes, telling them “I didn’t expect anything. I did not foresee the future. But [the recognition] feels really good. That’s a nice pat on the back … I work really hard.”

Hard enough to earn bragging rights at the Met Gala, I guess! 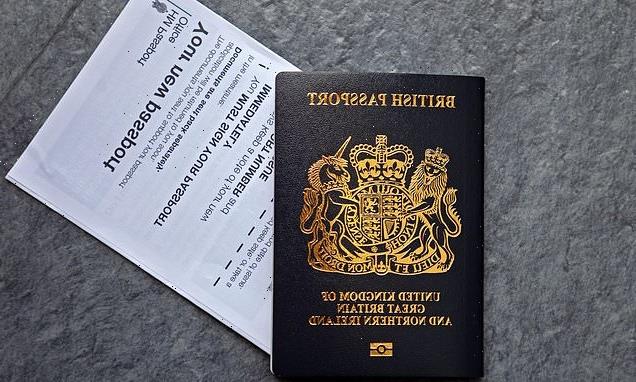 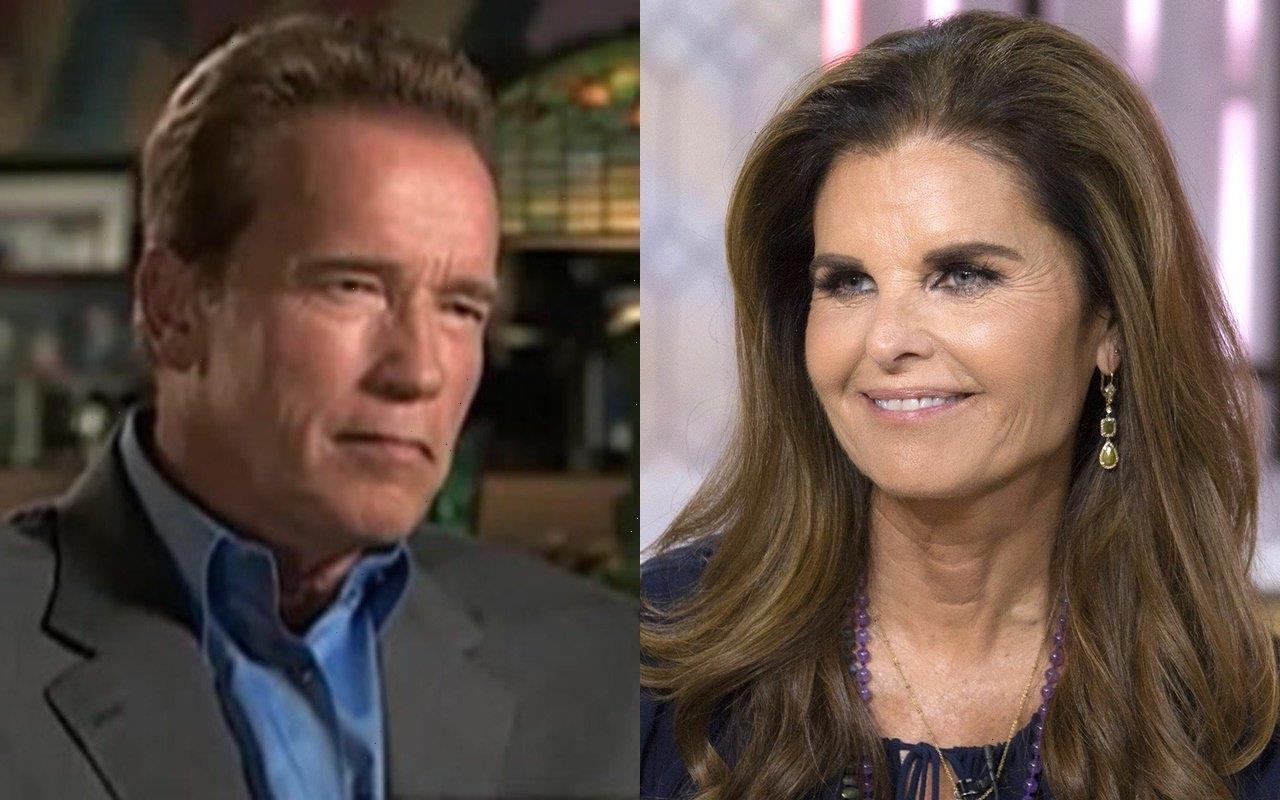