On Saturday night, Green Bay Packers quarterback Aaron Rodgers got the world talking when he thanked his “fiancée” during a speech which was broadcast as part of the NFL Honors awards.

Earlier this week, Us Weekly confirmed that Rodgers has been dating Big Little Lies star Shailene Woodley, following his split from former professional racing driver, Danica Patrick. A source reportedly revealed to the publication, “Aaron and Shailene are dating! … They started off as friends, but things have turned romantic. The two are staying in contact while they are living away from each other. The relationship is long-distance for right now, but they are making it work.”

As noted by Us Weekly, “Sports gossip blog Terez Owens first reported on Rodgers’s relationship with Woodley in July 2020,” but the romance seemingly wasn’t confirmed until a few days ago.

This weekend, after winning the 2020 AP Most Valuable Player award, Rodgers said in his speech (via Us Weekly), “2020 was definitely a crazy year filled with lots of change, growth, some amazing, memorable moments, 180 straight days of having my nose hair scraped, playing for very little fans or no stands the entire season. I got engaged and I played some of the best football in my career.”

After thanking a whole host of people, including his teammates, Rodgers said he wanted to thank “my fiancée.”

Neither Rodgers nor Woodley has confirmed the engagement reports. However, the quarterback’s announcement regarding his engagement has certainly taken the world by surprise. 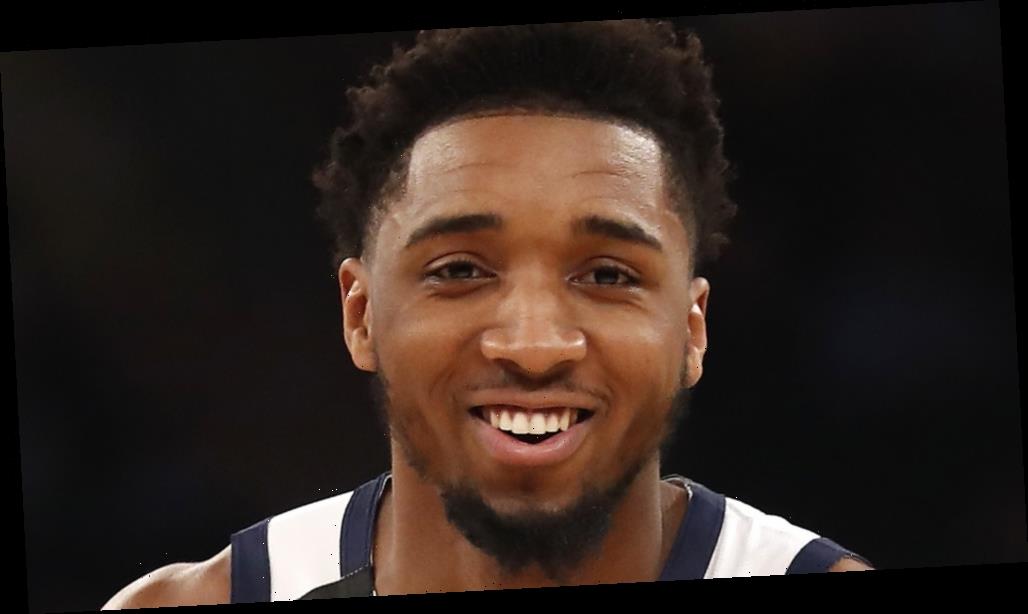 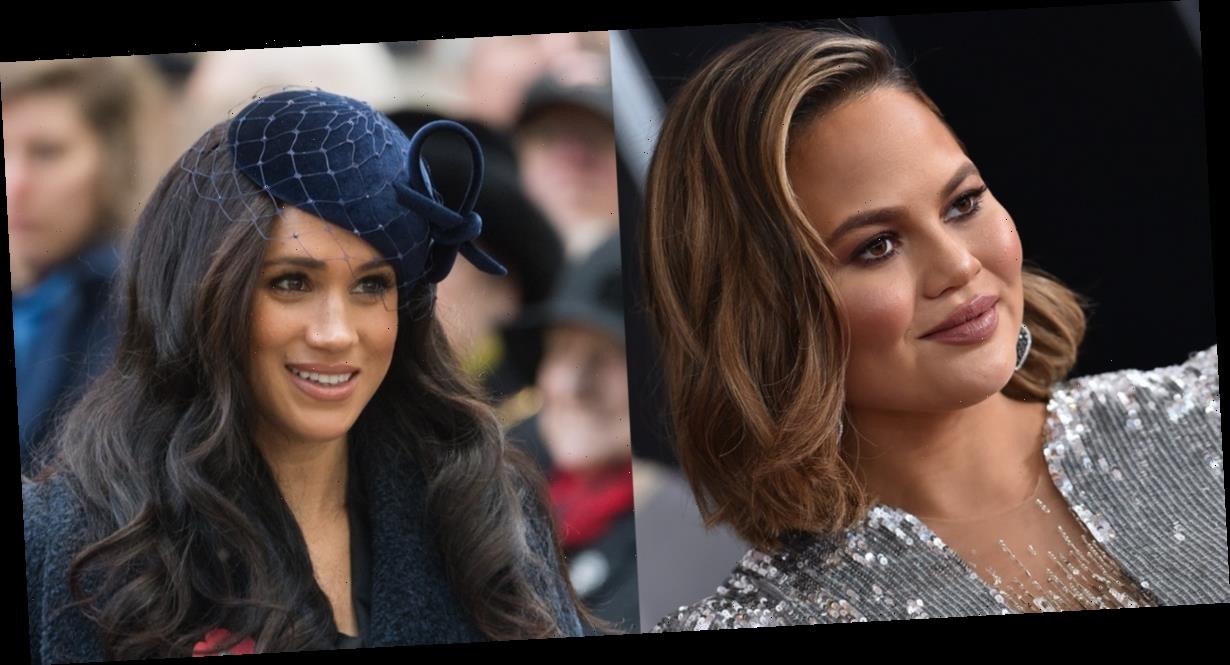 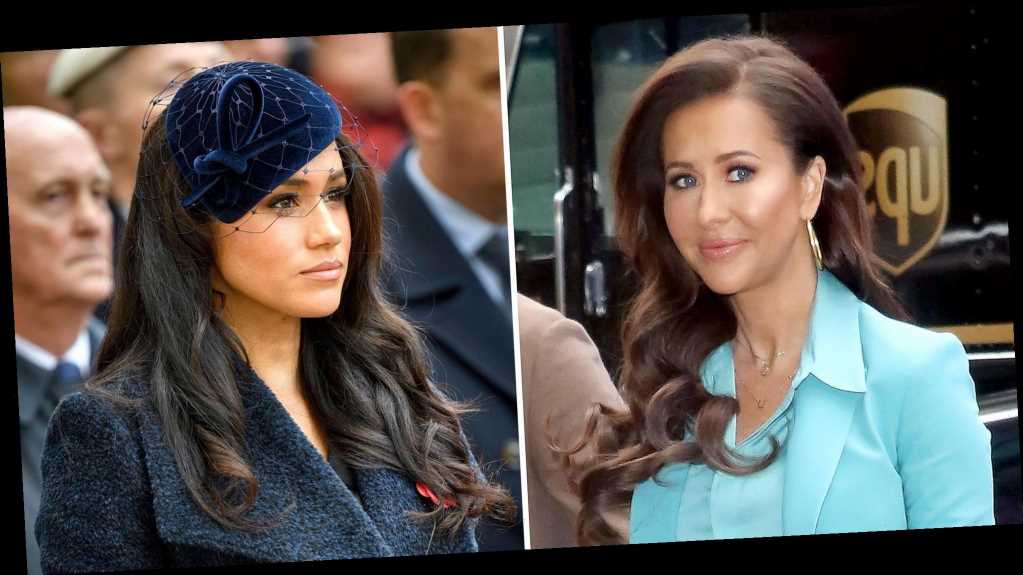