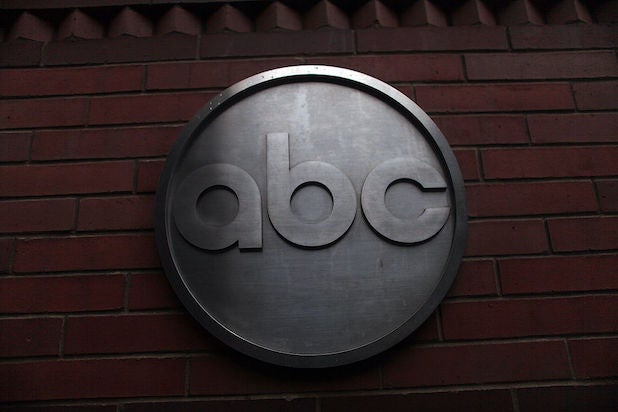 ABC News has laid off a percentage of staff in the low single digits on Thursday as part of ongoing cuts across the Walt Disney Company, a source familiar with the matter told TheWrap.

“Unfortunately, as we position ABC News for the future, we’ve made the difficult decision to reduce the size of our workforce in a few areas,” ABC News President James Goldston said in a memo to staff. “As hard as this moment is for our colleagues, it is necessary as we adapt to changes in our business and how the company is organized by consolidating some functions and moving people into roles essential to our growth in the long term.”

An ABC News spokesperson declined to comment on the number of staffers laid off.

Earlier on Thursday, TheWrap reported that Disney was shuttering Radio Disney as part of the restructuring. The 36 affected full- and part-time employees were notified Thursday and will all be laid off in February.