Adele is reading your mean comments about Easy On Me 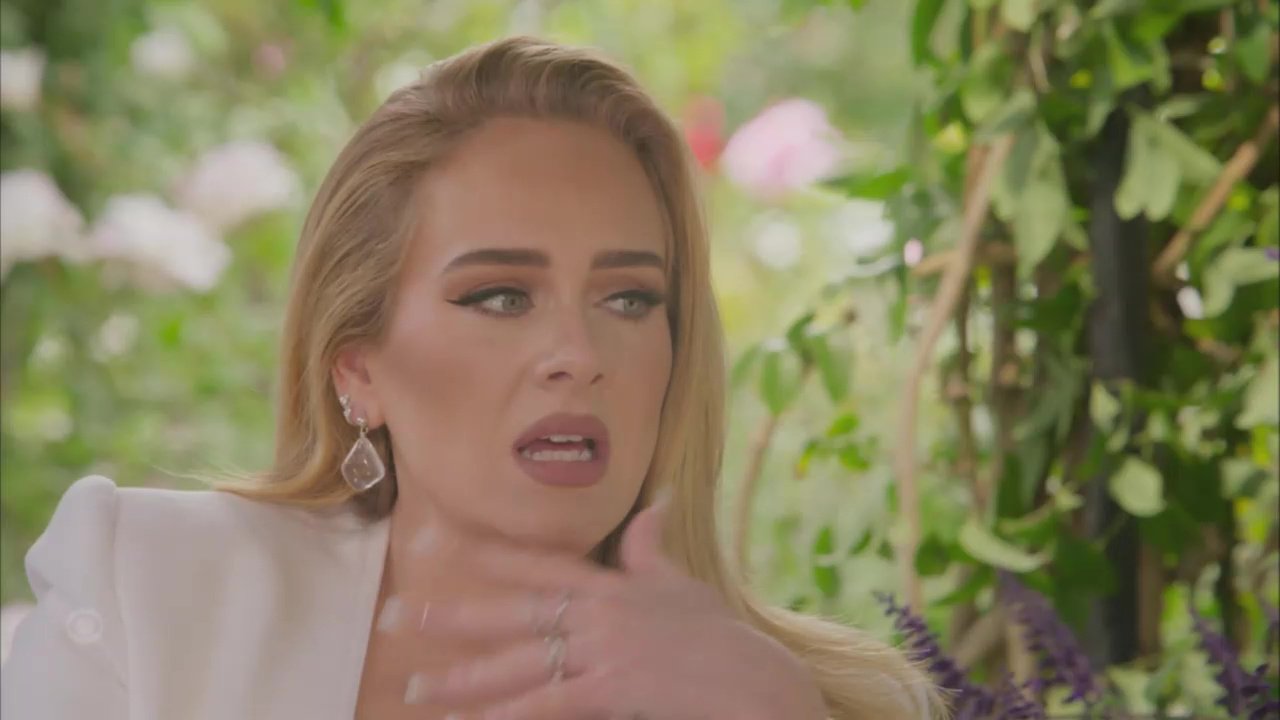 While Adele’s latest album, 30, has been praised as her ‘best yet’ after it hit our ears this morning, don’t think the superstar isn’t noticing the finer critiques of her work.

As has become blatantly obvious over the past few weeks, she is only human.

But as we all listen to her new songs (and review them here), perhaps it’s worth being mindful of the fact Adele is reading your comments.

When Easy On Me, the first single from her latest album, was released last month the fandom went into meltdown, but others were apparently peeved Adele sounded like, well, herself. Rude, are we right? The audacity of her.

Speaking to The Face (and doing a most epic shoot for its cover) about going online after a teaser of her then-soon-to-be-released new single was out, the singer was taken aback by some of the responses.

She told author Candice Carty-Williams: ‘When the Easy On Me snippet came out, I go online for, like, five seconds just to make sure the label have put it out properly and I see these comments… Not many, and it’s normally huge fans of other artists, saying: ​“Oh, when is she gonna shake up her sound?”

‘Why would I shake up my sound? No one else is doing my sound, so why would I change it up?’

However, the star said she feels lucky that, on the whole, loyal fans know what they’re getting with an Adele record and are immediately invested.

She said: ‘Yes. I do feel very lucky with that. But I think another reason that’s the case is because I know what I’m good at. I really enjoy the music that I write. If I didn’t, then I wouldn’t be doing it.

‘When I’m consistent with the sound of my music and the style of singing that I do, I think that’s what – I believe – cuts through everything else. Because it’s not confusing. No one’s like: ​“What?”’

30 dropped at midnight, and, safe to say, it’s only taken a few hours to have fans firmly in their feelings.

The first reactions to Adele’s fourth album have begun to circulate on social media, and many are calling 30 the superstar’s best album to date.

Adele confirmed that the album was inspired by her divorce from Simon Konecki and its affect on their nine-year-old son Angelo, and her trademark honestly laces every song on the album.

The album’s longest track To Be Loved has been gaining the most attention, with fans in floods of tears at the raw emotion portrayed on the ballad.

The song, which is the second last in the tracklist, is being praised as a career highlight for Adele, as she sings: ‘I built a house for love to grow/ I was so young that it was hard to know/ I’m as lost now as I was back then/ Always make a mess of everything.’

Track three, My Little Love, has sparked similar feelings, mainly thanks to the personal voice recordings included in the song, including Angelo.

But it wasn’t all sobbing into pillows, as Adele also delivered the bops, jams and empowerment through the songs Oh My God, Can I Get It and Woman Like Me.

30 is expected to top the charts the world over, despite releases in the last few weeks from Ed Sheeran, Taylor Swift, Little Mix and ABBA.

Adele’s first single from the album, Easy On Me, has already spent a month at the top of the UK charts.

The Face issue 9 is on sale now.