Coronation Street actor Alan Halsall, 37, who is otherwise known as Tyrone Dobbs, has shared some news on his Instagram page with his girlfriend and former co-star Tisha Merry, which he admitted may “come as a bit of a shock” to many people. The ITV favourite added how he and his girlfriend haven’t “told anyone” until now.

It’s come as a bit of a shock.

It comes after Alan shared a snap of what could look like a scan, and wrote to his 203,000 followers today: “Well, here goes … some exciting news for you all!

“It’s come as a bit of a shock but now’s the time to share,” he teased.

“Totally unexpected and we’ve not told anyone, didn’t want to shout it to the world at first until it was confirmed.”

The Corrie star continued: “We can now share this wonderful news with you all and we’re very proud to announce…this is a scan of my liver in perfect condition, ready for when the pubs re-open…” 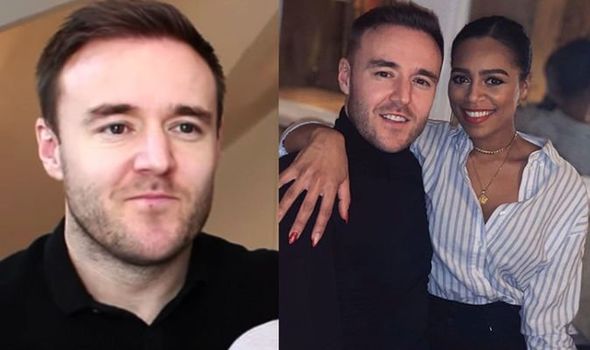 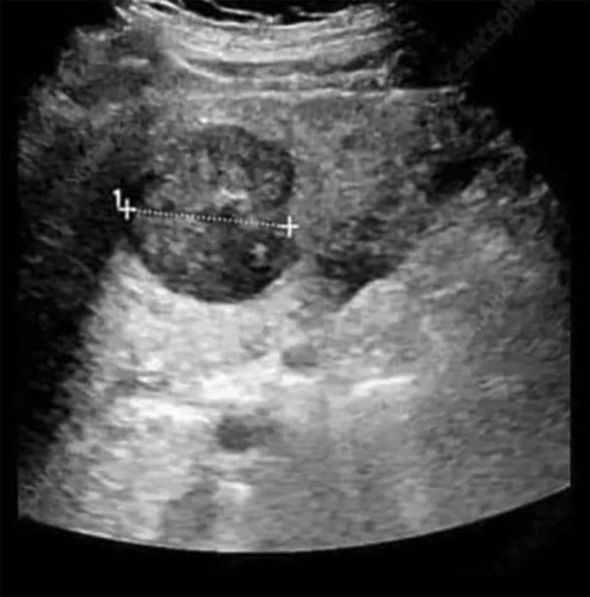 Another proceeded to write “congratulations mate,” to which Alan corrected his friend by replying: “Put your glasses on and read it.”

Many fans also waded in to tell the star how “mean” he was for getting their hopes up.

One commented: “That was really mean. Did you know how happy I felt then!” 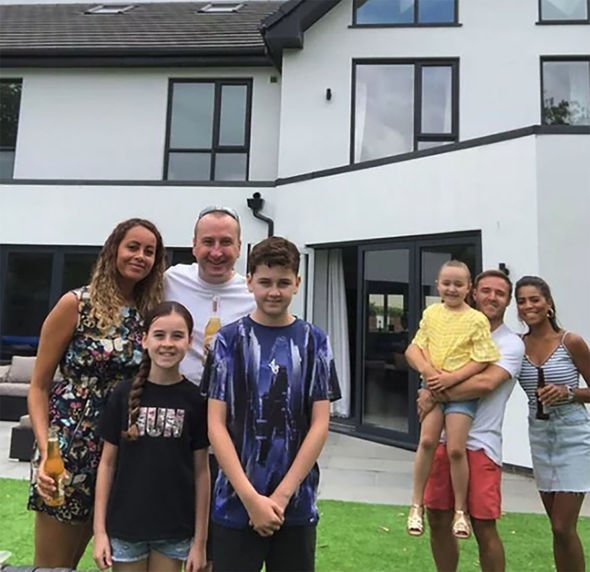 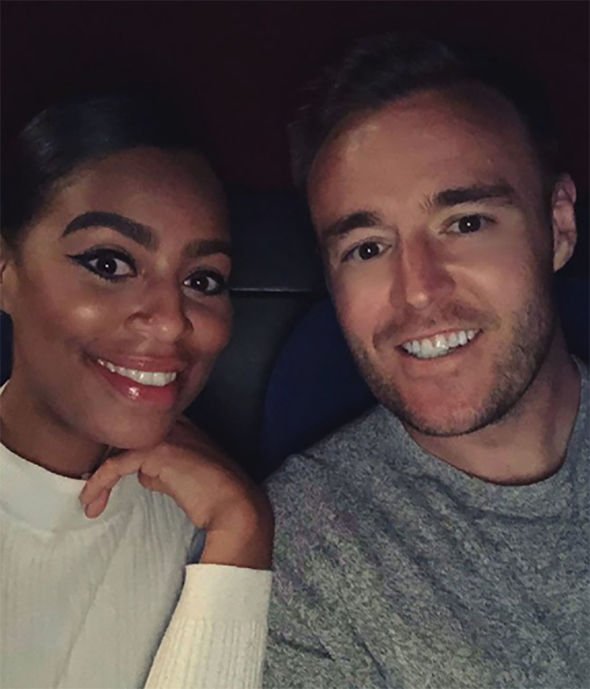 A third added: “I was like Whaaaaaaaaa… oh wait.”

Meanwhile, Alan was reunited with his co-star Andy Whyment, who plays Kirk Sutherland in Coronation Street, on Wednesday with both of their families during lockdown.

The Tyrone Dobbs actor shared a picture of their two families who remained two meters away from each other on his Instagram.

Alan wrote online: “Lockdown has reaffirmed to me…

“It’s not what I have in my life that matters… It’s who I have in it that counts !!! #familytime.”

Alan and Andy have known each other for 20 years after Andy joined the cast in 2000.

Alan, Tisha, and his six-year-old daughter Sienna joined Andy, his wife Nicola and their two children Thomas and Hollie for a BBQ to celebrate their 13th wedding anniversary in the sunshine.

Once the actor shared his post, Andy rushed to comment: “We’ve had a fantastic day with you guys really enjoyed our anniversary.

“Thanks for having us, love you guys.”

Andy, who finished second place in I’m A Celebrity… Get Me Out Of Here! last year, also posted on his Instagram account, in view of his 393,000 followers.

The ITV sensation wrote: “We’ve come round to spend our Anniversary with @alanhalsall @missdrewmerry93 and Sienna not seen them for 12 weeks we’ve really missed them xx.”