Newly single Alex Beresford, 39, told his Good Morning Britain co-stars Ranvir Singh, 43, and Sean Fletcher, 46, about a time he was “fatfished” on a date 15 years ago. The presenter explained the woman in question was a bigger size in real life than she had appeared in her pictures on a dating website.

I would rather have known from the get go.

He said: “When their pictures are just from the shoulders up, alarm bells start ringing.

“So I turned up for a date – this is about 15 years ago – and she was a lot different, a lot larger than she looked in her profile picture.”

Agreeing, Alex continued: “It does sound shallow, but I guess that is what you call ‘fat fishing’, but I would rather have known from the get go.” 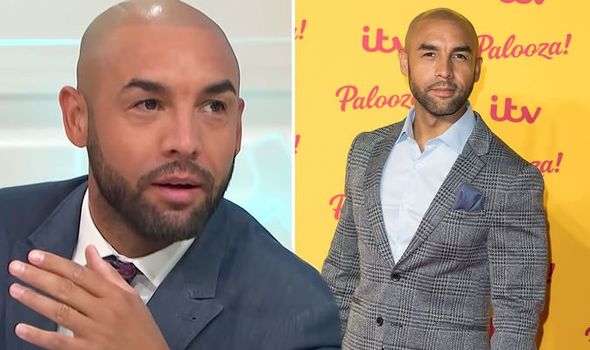 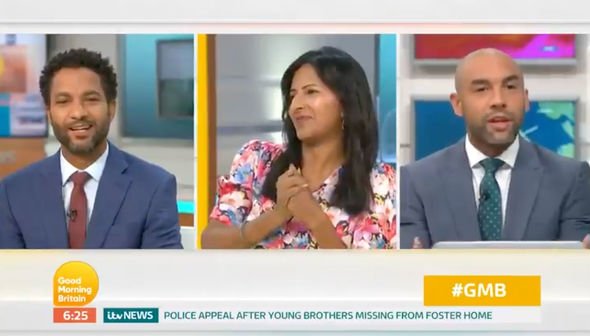 The weather presenter went on to insist he now regrets not seeing her again as he saw a recent picture of her looking “amazing”.

He added: “Anyway to cut a long story short, I saw her on Instagram last week and she looked absolutely amazing!”

Sean then joked: “You missed a trick! Being shallow doesn’t pay!”

Ranvir added: “I think this poor woman felt the burn of rejection from the gorgeous Alex Beresford 15 years ago.” 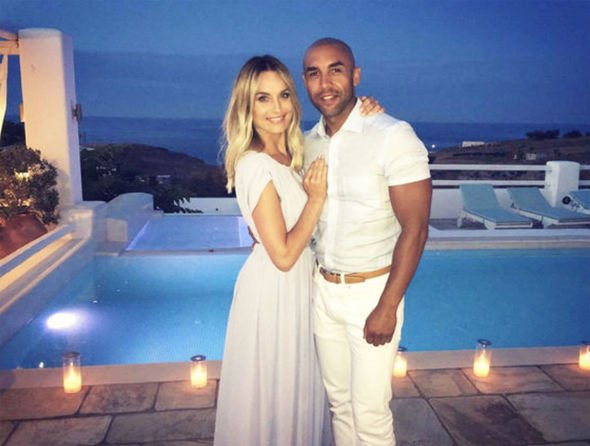 In view of his 62,000 followers, he wrote: “I think it’s ok to be annoyed if someone misrepresents themselves on their social media platform/dating profile.

“The filters these days can be so misleading and actually point to a bigger problem – the pressure to look ‘out of this world’.”

After telling his story live on air, many Good Morning Britain viewers flocked to Twitter to share their thoughts.

One user wrote: “Alex is in for a world of sh*t for that tale #gmb.”

A second commented: “Alex you d*** so what if the women was fat what a pig alex is”

However a third agreed with the presenter adding: “GMB talking about people using filters on their social media pictures.

“I beat them to it a few weeks back. And now Alex is nailing it, a lot of online dating goes on these days and it must be horrible turning up to meet someone and they are not ‘filtered’.”

Back in June, Alex announced he had split from his wife Natalie, who he shares 10-year-old son Cruz with.

Speaking on the Britain Get Talking podcast he admitted he had felt “really lonely” in lockdown since the pair parted ways.

He said: “It’s been a massive learning curve, I didn’t think at the age of 20 that when I was approaching 40, I would be in this situation.