Alex Jones, 42, revealed she was enjoying a “surprise night off” from hosting The One Show with Matt Baker, 42. The Welsh television personality gave a rare insight into her relationship with her husband Charlie Thomson on Instagram while speaking out about the programme being replaced in BBC One’s schedule this evening.

The One Show, which usually airs at 7pm on weekdays on BBC One, won’t be airing tonight due to Sport Relief 2020’s live show.

Alex seemed like she was making the most of her time off as she posted a snap of a table at a restaurant in view of her 212,000 followers.

The mum-of-two captioned the post: “Surprise night off the show, so having an adult only lunch.”

Alex then informed fans about what she tucked into for lunch alongside her other half.

READ MORE… Matt Baker: The One Show host reveals what brings a ‘tear to his eye’ 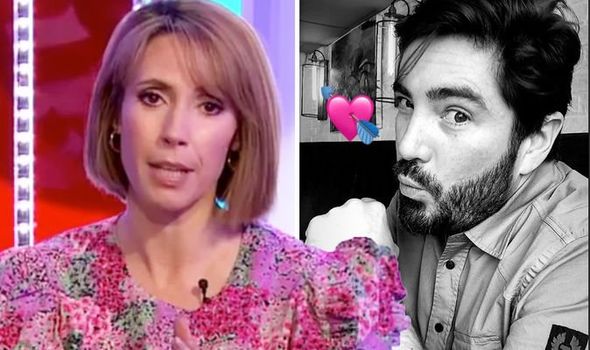 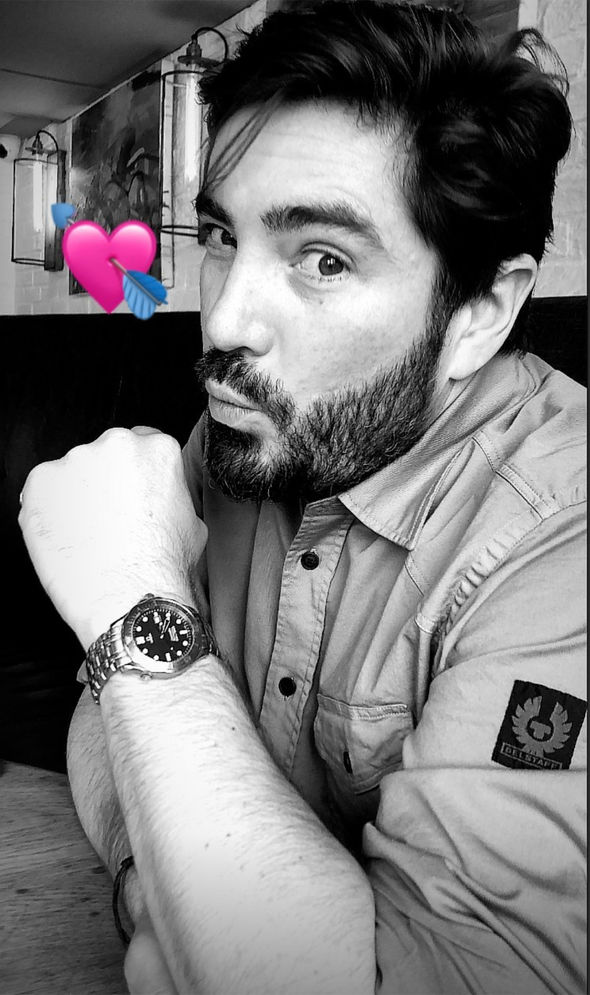 The star shared a photo of some mouthwatering “Sumac beef kebabs” and went on to post a snap of a sauce covered plate.

She captioned the picture: “Oops! That was the best mushroom tortellini EVER!!!!”

Alex concluded her series of posts by sharing a black and white photo of her husband Charlie sitting beside her in the eatery alongside a sweet pink heart emoji. 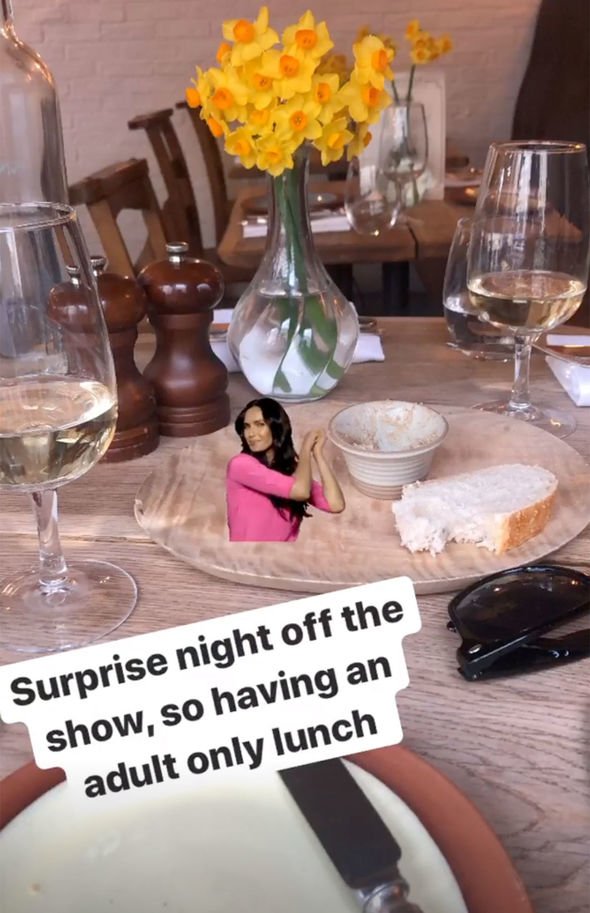 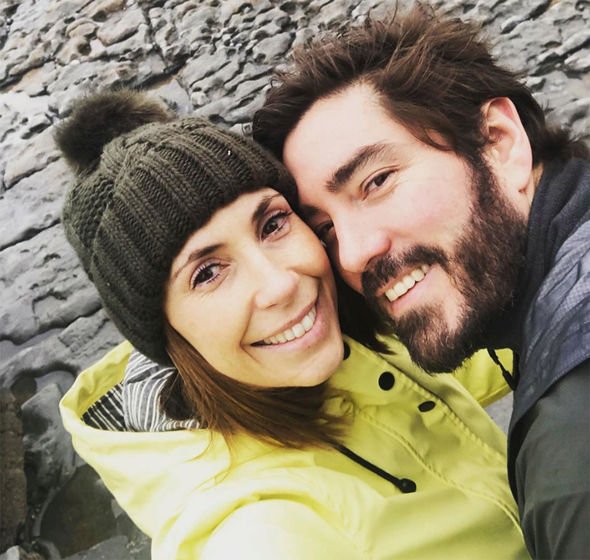 The television event will be raising funds for good causes both in the UK and overseas.

Alex previously posted a selfie with her husband in January to mark their fourth wedding anniversary.

The couple were pictured smiling for the camera while wrapped up in cosy coats during a wintry walk by the coast.

She simply captioned the adorable snap: “Happy anniversary to us.”

The pair share two sons together, three-year-old Teddy and Kit, who was born in May last year.

They tied the knot at Cardiff Castle on New Year’s Eve in 2015.

Elsewhere, Alex reflected on her regrets over not taking enough time for her maternity leave when she welcomed her first baby.

The presenter told Good Housekeeping: “I’d made unrealistic promises before I went off to have a baby.

“I’d never had a child before; I had no idea. And I had this fear it would interfere, that I’d have to compromise my work life.”

Alex continued: “I now realise that was ridiculous because in fact I think it makes you better at work.

“It makes you a little bit more resilient, which is what you have to be in this industry. And in life!”

The One Show continues Monday at 7pm on BBC One.