Proceed with caution. Alexis Ren plans to tread carefully in her next relationship following her split from Noah Centineo.

The model, 23, explained in an interview with In the Know published on Thursday, May 14, that she found it difficult for her love life to be in the public eye.

“I’m starting to be more private about my relationships. And that just proved [to] me to implement that more, because it’s really hard when people have opinions about you,” Ren said. “But it’s even harder when you know people are having opinions about where your heart is. That’s really hard.”

She added that it was challenging when other people spoke out about her relationship.

However, the experience taught her an important lesson — be cautious in love. 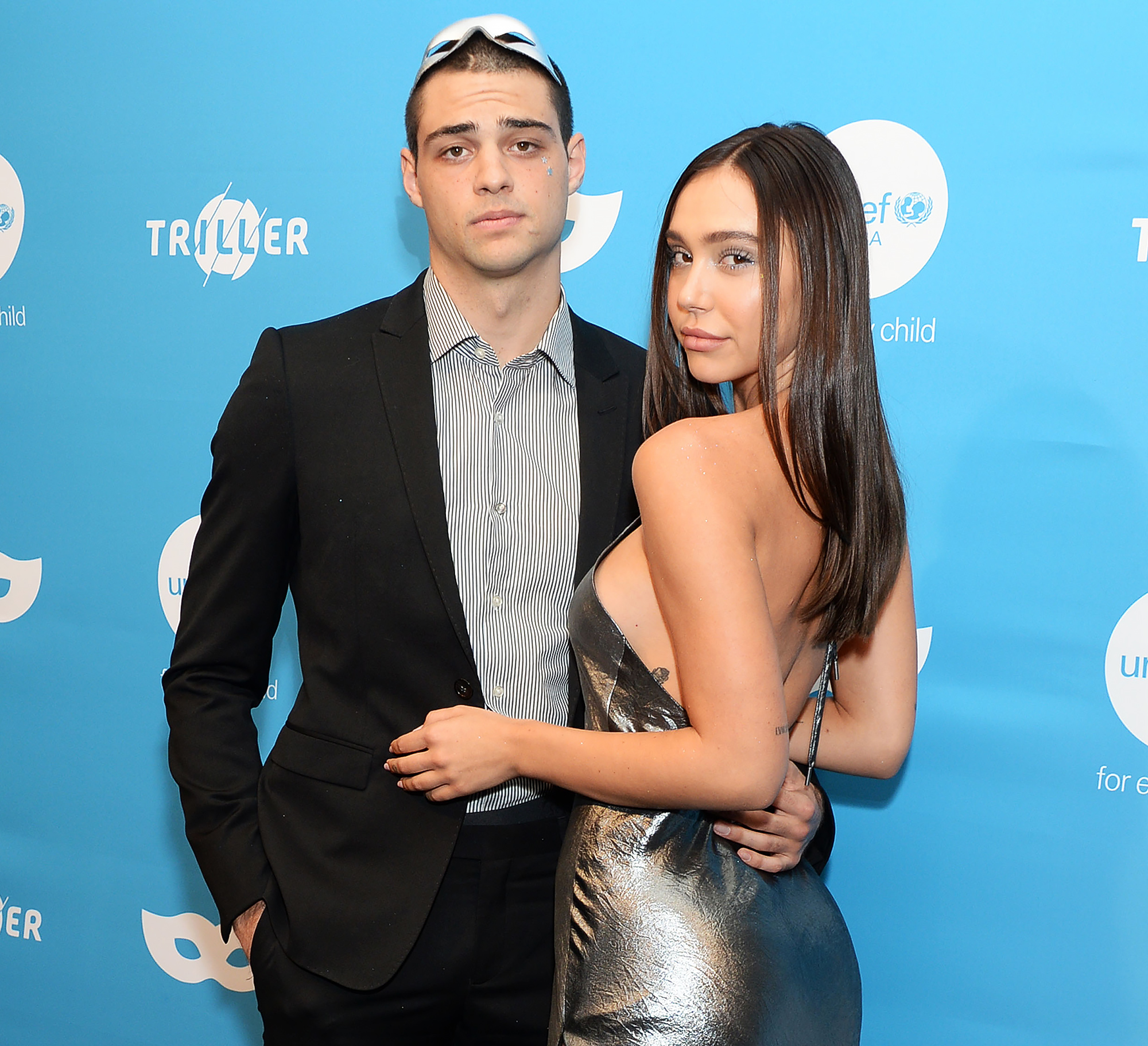 Us Weekly exclusively confirmed on April 24 that Ren and Centineo, 24, had called it quits after one year together. “They broke up a few weeks ago,” a source told Us at the time.

The news came after the pair unfollowed each other on Instagram in March and the To All the Boys I’ve Loved Before star deleted a picture of them that he posted in January.

The Dancing With the Stars alum and Centineo were previously spotted together on March 7 at Tavern on the Green in New York City. At the time, an onlooker told Us that the twosome were “touchy-feely and cozy” while sipping drinks at the bar.

Us broke the news in September 2019 that the pair had started dating six months earlier. Ren and the Fosters alum made their red carpet debut at the UNICEF Masquerade Ball in October 2019.

One month later, Ren praised Centineo in an interview with Us at the 2019 Revolve Awards.

“He’s so special, and I’m just really, really grateful I can be in his life and help support him in his own journey,” Ren said at the time. “He has a heart of gold. … Every single day I’m just in awe of what he wants to achieve and how he wants to do it, who he wants to do it for. He’s so selfless. It’s so beautiful.”

Ren was previously linked to her Dancing With the Stars partner, Alan Bersten, in 2018. Centineo, for his part, dated actress Angeline Appel in 2016.