Britain’s Got Talent judge Amanda Holden, 49, said she got rid of a babysitter after the latter left her children home alone as she believed Amanda and her husband were back home from Simon Cowell’s birthday party. The singer made the revelation during her appearance on the Sunday Brunch today.

That was the scariest thing ever

Presenters Simon Rimmer and Tim Lovejoy asked Amanda what had been the biggest showbiz party she had attended in her career so far.

She replied: “I think it was when Simon Cowell turned 50, which was about 10 years ago now, he’s getting on.

“We drove up in the car and as we drove up, there was no doubting where the party was as there was this building and his face had been projected onto the building itself.”

“He’s quite shy isn’t he, Simon,” Tim jokingly replied, which prompted the studio guests to laugh. 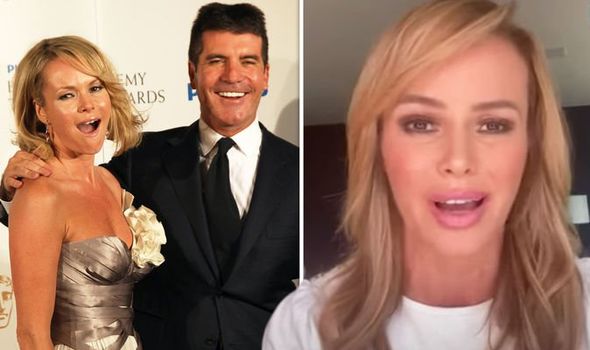 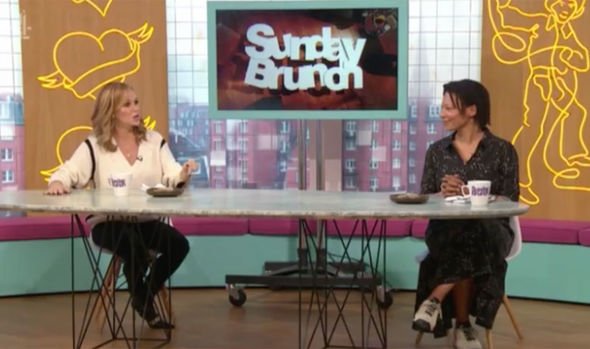 Amanda continued: “Obviously we stayed there all night and in the morning when we got home, I mean I probably shouldn’t say this…

“The woman who was looking after our kids thought we’d got home and had left and it was 7 o’clock in the morning.

“We walked into the house and no one was looking after our children. Can you imagine?!”

The Britain’s Got Talent judge’s admission left the hosts stunned, with Tim pulling a shocked face to the camera. 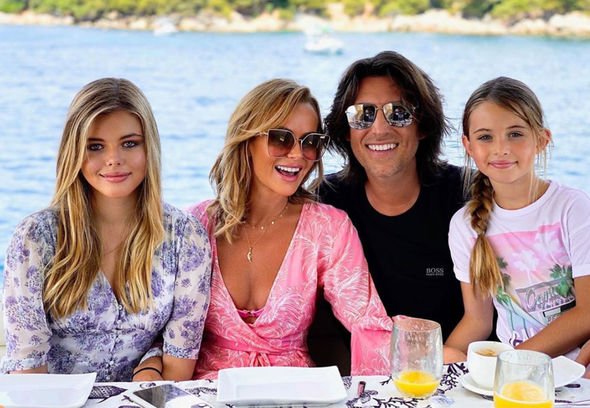 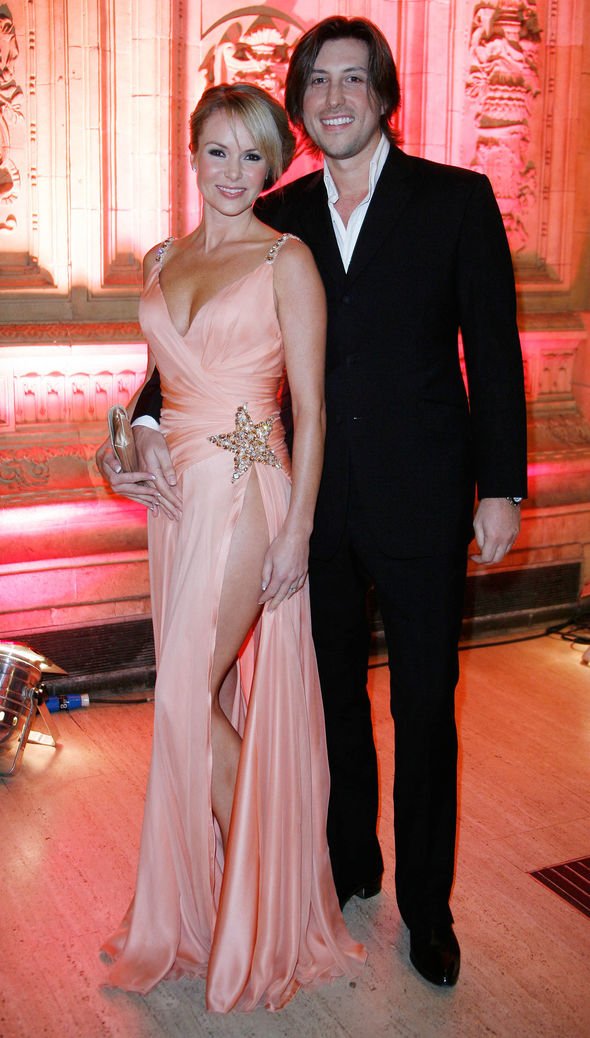 Amanda went on to clarify: “She was fired!”

Simon also pulled a grimacing face as she added: “It was a great party with a horrific ending.”

She went on to clarify: “They [her daughters] were both fine obviously, but that was the scariest thing ever.”

The singer has two daughters, Hollie, eight, and Lexie, 14, with her husband Chris Hughes, who she married in 2008.

Given the time of the event described, it appears as though Hollie wasn’t born.

Amanda’s appearance on the Channel 4 show comes after the latest semi-final of Britain’s Got Talent.

The ex Wild at Heart star took to the stage to sing her rendition of Not When I’m Around from Sweeney Todd, a track from her new album.

Amanda’s stunning vocals were praised by viewers on Twitter, however some suspected she was miming.

Following this, she took to Instagram to tells fans she was nervous ahead of singing the song live.

In view of her 1.6 million followers, she shared a video of her performance alongside the caption: “A performance for my girls!

“Hope you enjoyed it on @bgt I’ve never felt so nervous.

“It meant so much to me Singing LIVE in front of @antanddec & judges and crew I’ve worked with for over 15 years it was honestly terrifying.

“I didn’t want to mess up in front of them. YOUR ENCOURAGEMENT AND BEAUTIFUL COMMENTS ARE OVERWHELMING.”

Britain’s Got Talent airs next Saturday at 8pm. Sunday Brunch continues next Sunday at 9.25am on Channel 4.