Anneka Rice is best known for presenting on Treasure Hunt as well as her own series Challenge Anneka. Last year saw the TV presenter join the cast of Strictly Come Dancing where she danced alongside Kevin Fletcher. Tonight Anneka will join AJ and Curtis Pritchard, Kate Silverton, Dr Ranj Singh and DJ Dev Griffin on the new series of The Hit List, but what is known of Anneka’s family life?

Does Anneka Rice have a daughter?

Anneka does not have a daughter, but she does have three adult sons.

She shares her two eldest sons, Thomas, 31 and Josh, 30 with ex-husband Nick Allott.

Anneka’s youngest son Sam is 20-years-old having been born in 2000 and is the son of TV executive, Tom Gutteridge.

READ MORE
Anneka Rice husband: Who is Anneka married to? 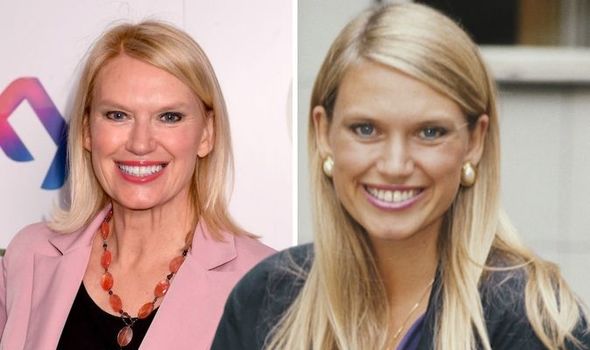 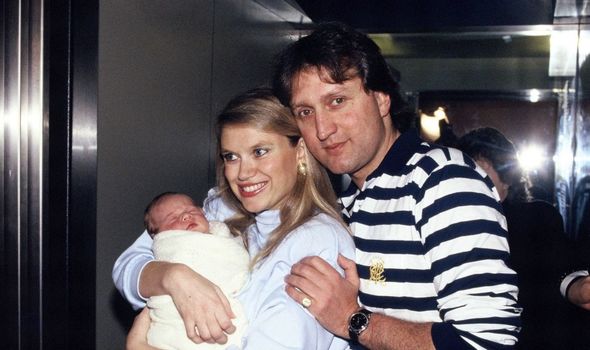 Although Anneka prefers to keep her son’s away from the public eye.

Back in 1995, Anneka stepped away from her career in the spotlight to raise her sons.

Anneka spoke of her decision to take time away from TV to Lorraine last year where she said: “I went into the BBC, Challenge Anneka was seven o’clock on a Saturday night.

“I just went in and said ‘you know that’s it I’m just going to take a sabbatical’. 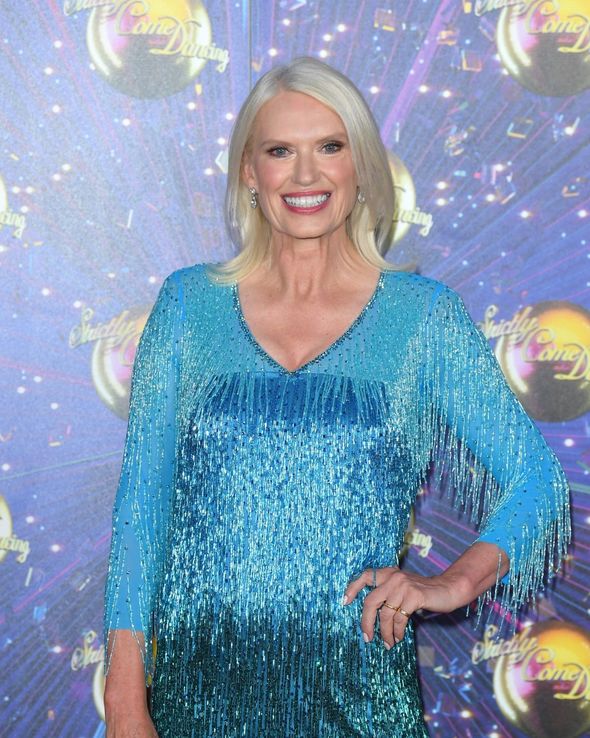 “They were really good they were a bit upset because obviously, it was pulling in big ratings and I just sort of disappeared.

“Then I really got into to it I went to art college, and I just enjoyed being out of that buzz and limelight.”

Talking of her children, she added: “The thing about the programmes I did they weren’t programmes where you’re in a nice cosy studio.

“My kids grew up trailing around the country with me doing Challenge Anneka sitting in the buggy.

“Honestly they were spending more time with dave the sound man than I was.”

Back in April, Anneka spoke of how she was living with her sons during lockdown.

She explained to the Telegraph: “I’m now living in a house with my grown-up children and we have formed a new community and, although we are all working and it’s a very industrious household, we are also doing things collectively. 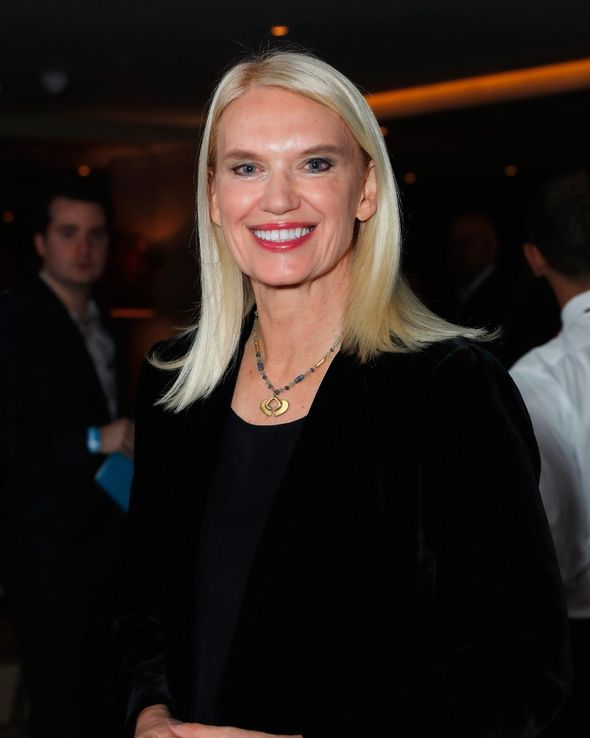 “I’m listening to FKA Twigs, which I wouldn’t have done before, and I have introduced them to the BBC World Service, where I started my career.

“My obsession with world news has never left me and I love listening to programmes like Science in Action and Outlook.”

The Hit List Celebrity Special will air tonight on BBC One at 6.25pm.