The Strictly make up artist appears to have caught a thief red-handed over CCTV.

Lisa Armstrong shared a snap of the alleged thief as they appeared to nab one of her parcels from behind her gate on Tuesday.

The 42-year-old took to Twitter to slam the suspect, who was seen sinking their hands into her delivery from The White Company.

Best for their candles and fragrances, the London label are a luxury purchase.

Their products don’t come cheap, with a candle costing on average around 20 quid a pop.

As the box in the photo looked quite hefty, it must have cost the former pop star quite a pretty penny to get delivered.

The post read: “To the lady who decided to steal my White Company delivery, just to let you know – you’re on camera love!” 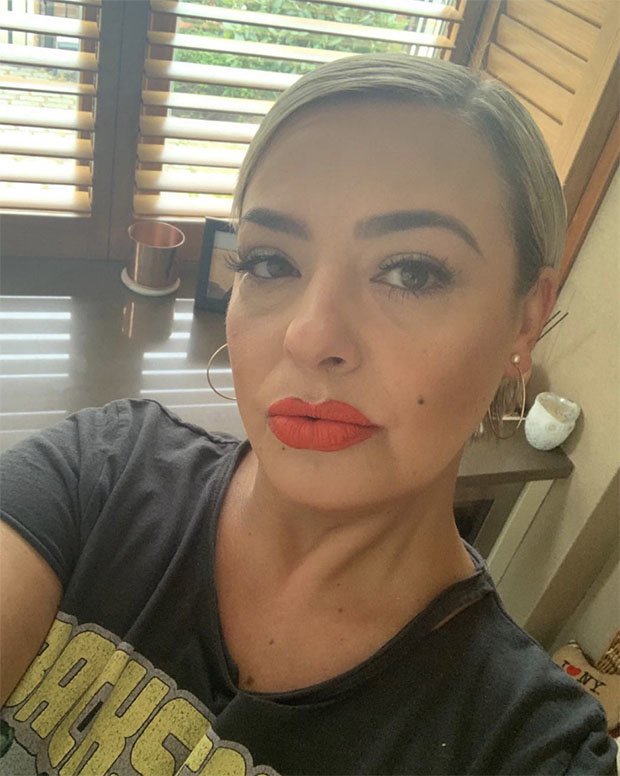 One Twitter user responded: “That’s rubbish! Never mind, it’s only things and hopefully can be replaced, no problem.”

To which Lisa replied: “I know hun but that’s not the point… not hers just to take!”

Other followers comforted her, agreeing that thieving is a despicable thing to do. 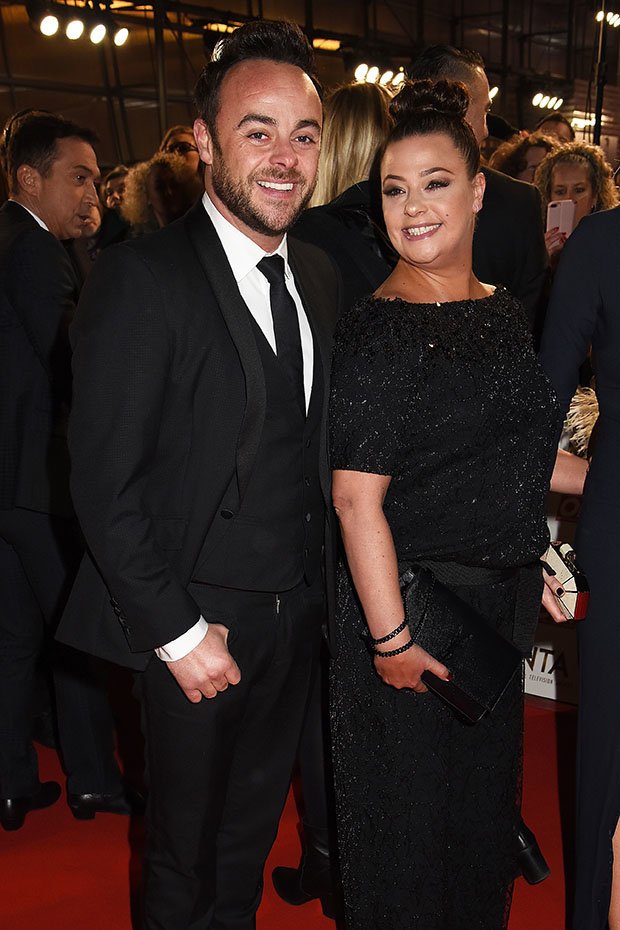 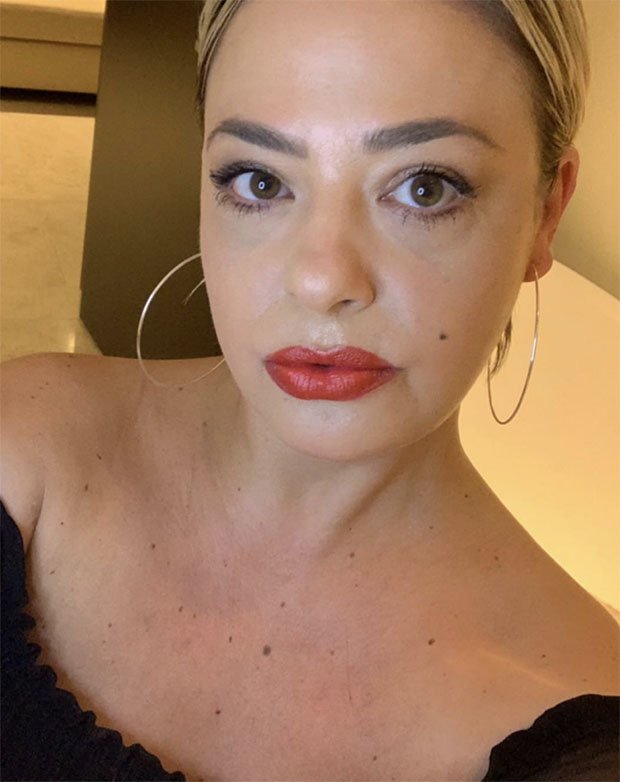 One said: “Oh my God, how brazen is that? Hope you get it back Lisa.”

A second agreed: “For every bad egg there are so many good ones – you deserve so much better.”

She was formerly married to TV presenter Ant McPartlin, 43, though the couple split last October.