Strictly Come Dancing star Anton Du Beke took to Twitter and offered a heartfelt message as he addressed a cause close to the professional dancer and his wife Hannah Summers. The couple are now proud parents to twins George and Henrietta who were conceived through IVF.

The 54-year-old took to social media as he revealed the month of March marked an important occasion for the couple.

Anton addressed his wife living with endometriosis which can have an impact on fertility.

The Strictly star confessed that the condition can bring a lot of “pain and suffering” to women’s health.

The TV star called for the public to help raise awareness for endometriosis. 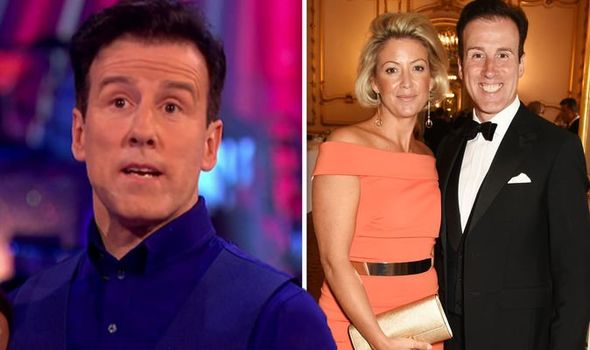 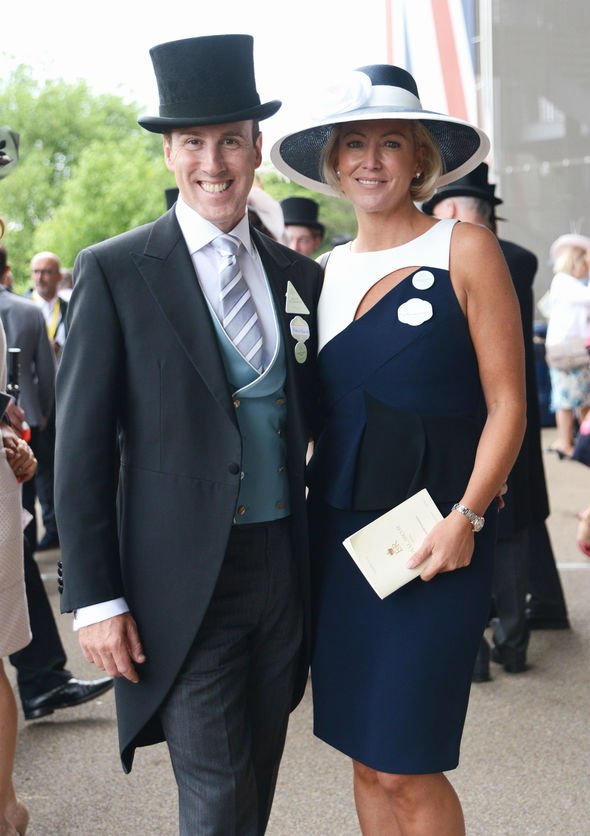 In view of his 262,000 followers, Anton penned: “My loves, something very personal to me & my darling Hannah: March is #Endometriosis month – a condition which can bring such pain & suffering to so many women. Learn more at @EndometriosisUK – do share to help raise awareness, we’d so appreciate it. Much love, Anton & Hannah XX.”

Fans flocked to the comment section, as many people admitted they too could relate.

One wrote: “Thank you Anton and Hannah for raising awareness. Endo is a progressive and debilitating disease. Let’s keep talking about it!”

“Thank you for speaking about it! Difficult to get diagnosed and treated with many years of suffering,” another penned. 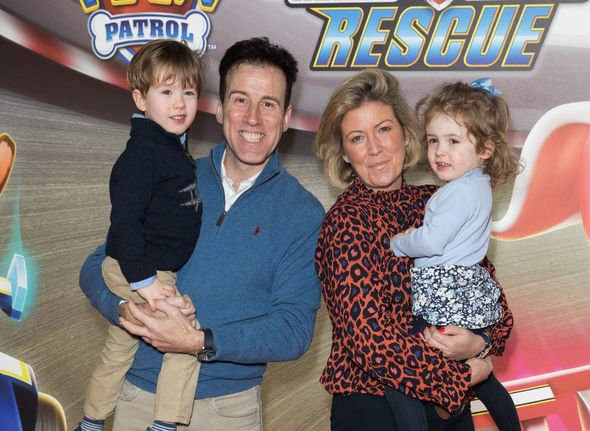 A third remarked: “Thank you for raising awareness.”

“A condition that needs to be talked about much more than it is #EndometriosisAwareness,” a fourth commented.

Endometriosis is a condition where tissue similar to the lining of the womb starts to grow in other places, such as the ovaries and fallopian tubes.

Symptoms vary and can include severe pelvic pain as well as difficulty getting pregnant.

Anton’s partner Hannah was diagnosed with endometriosis in her early 20s and has suffered from the condition ever since.

The Strictly star has previously addressed his “shock” at witnessing his other half’s stomach swell due to the condition.

Speaking on Loose Women, Anton explained: “Endometriosis is a massive thing for ladies.

“For a man, you look on… but for a woman, it affects the quality of your life to a degree, because it comes in three parts.

“The excruciating pain, the swelling of having it – that makes you look like you’re pregnant – which is sort of perverse.”

He continued: “And of course it stops you from becoming, in many cases, pregnant.”

The Strictly performer added: “As a man, there’s nothing you can do, all I can do is support and empathise and do whatever I can do.

“But when we discussed having babies, IVF was our only option.”