Ariana Grande still has so much love for her fiancé Dalton Gomez!

On Saturday, the 27-year-old singer shared a trio of PDA-filled pictures with the real estate agent. In one photo, Grande cuddled up to Gomez while sitting in front of a fireplace. The other images showed them hugging outside at night, with the 25-year-old also kissing her on the cheek. The Positions hitmaker captioned the post:

As you may recall, the performer announced her engagement to Gomez in December 2020. The couple first sparked dating rumors in February of last year, and they went public with their relationship in Grande and Justin Bieber’s music video for Stuck With You in May. Their romance reportedly became serious while quarantining in New York City amid the ongoing COVID-19 pandemic. However, they were briefly separated when Gomez moved back to El Lay for his job. But it wasn’t too long before Grande took the plunge and joined him on the West Coast. A source told People at the time:

“It was getting tricky for them to see each other, so she decided to take her chance. She purchased a house in the Hollywood Hills in June and never looked back. They are incredibly happy.”

Ever since then, they’ve been full steam ahead. While we (and others) were skeptical over the quick proposal, we can’t deny the two of them look so adorable together! 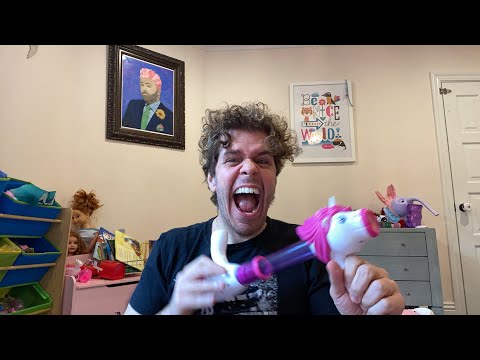 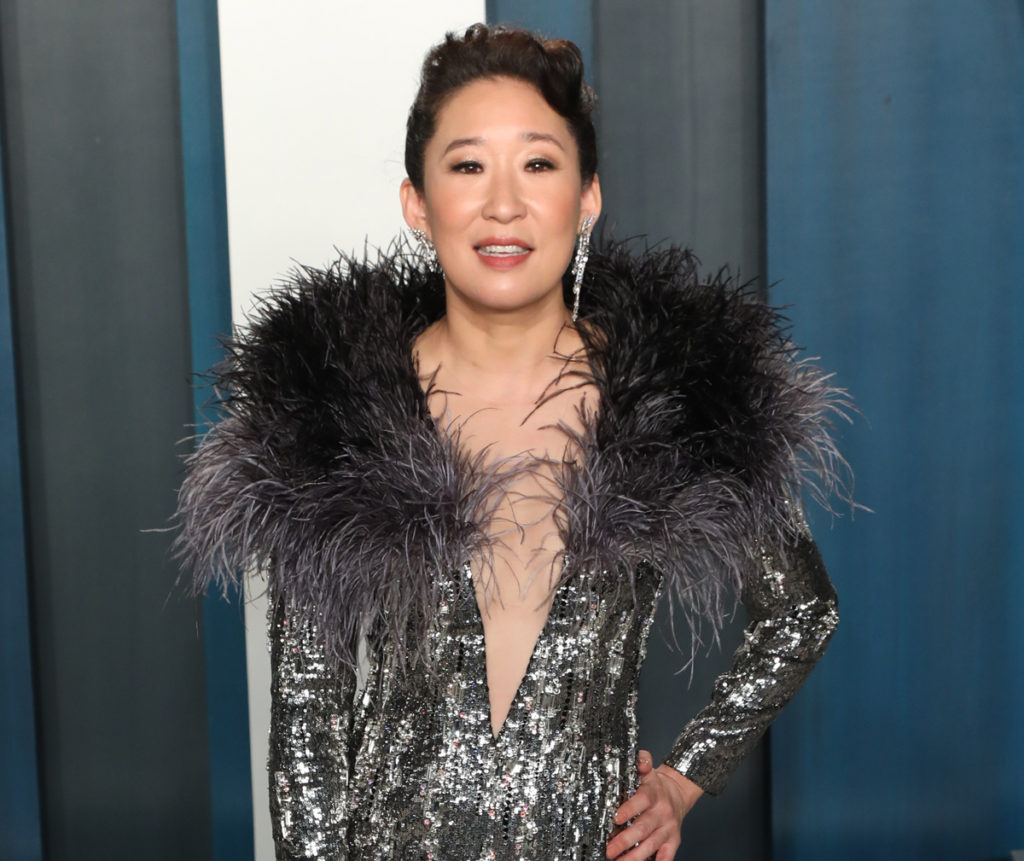 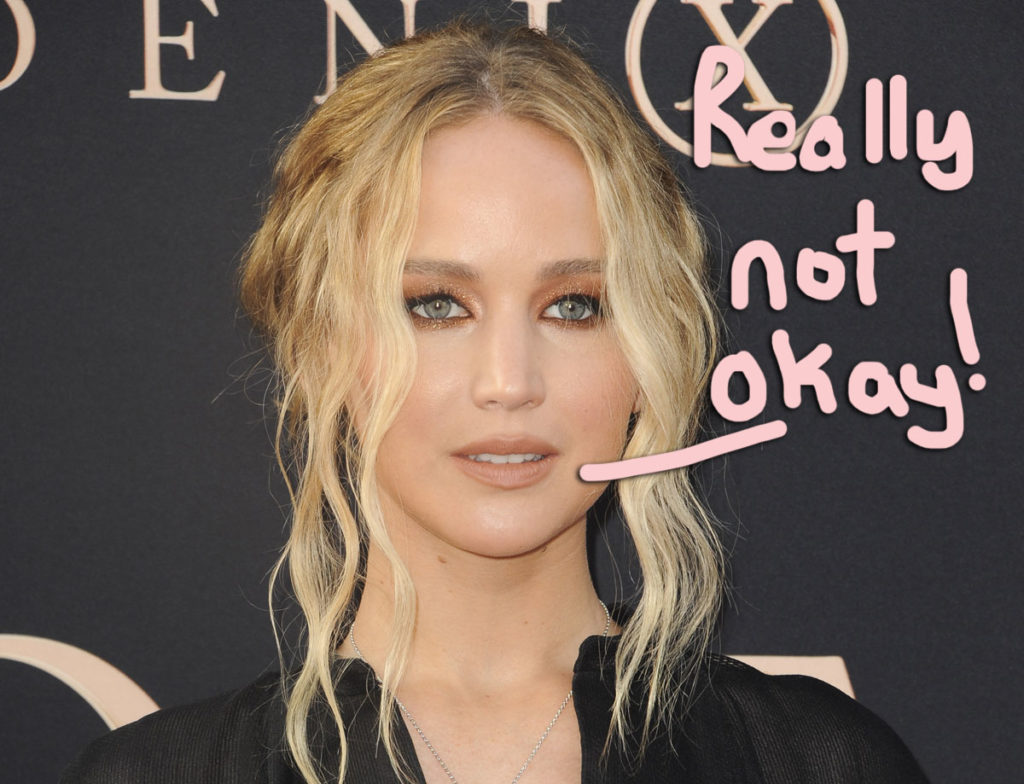 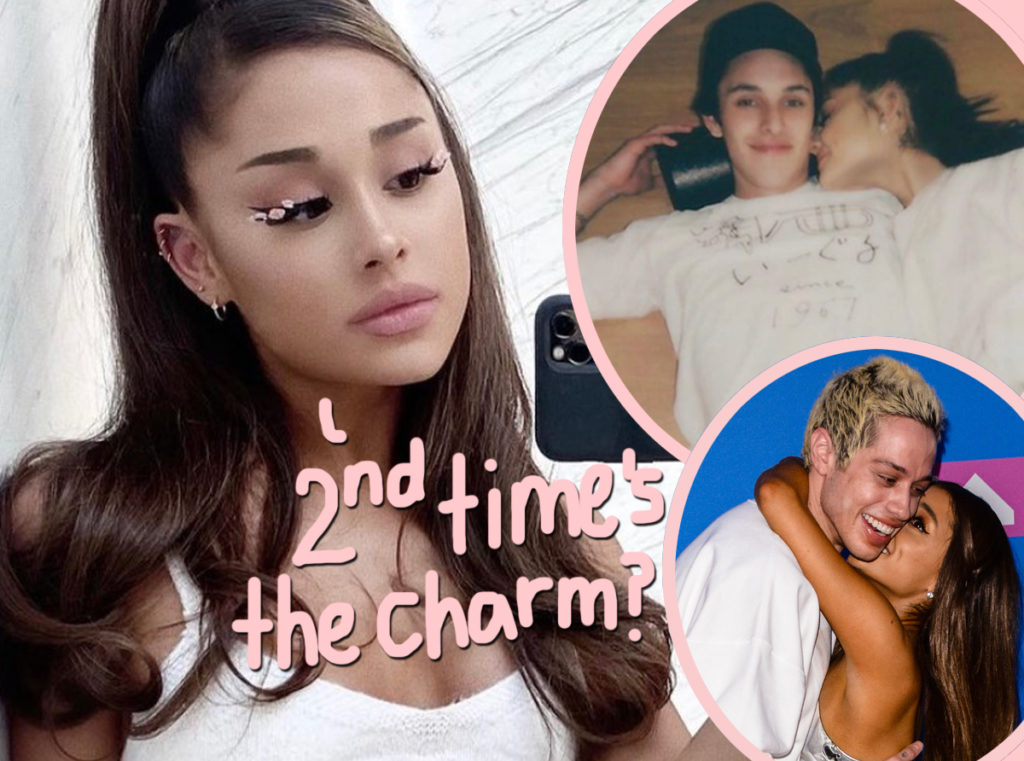 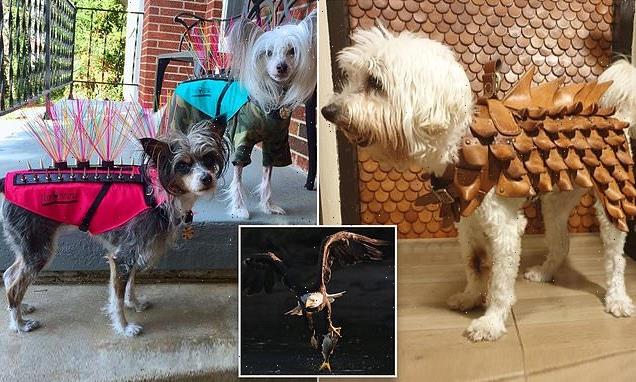 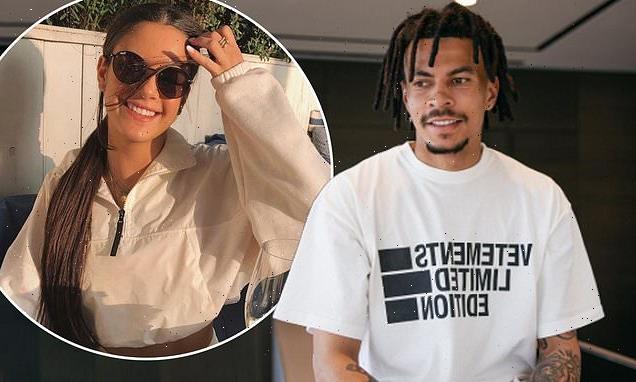 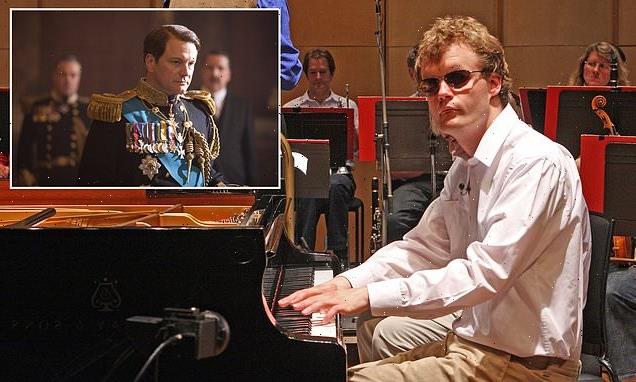 EDEN CONFIDENTIAL: Tale of Camilla's nephew is to be made into a film 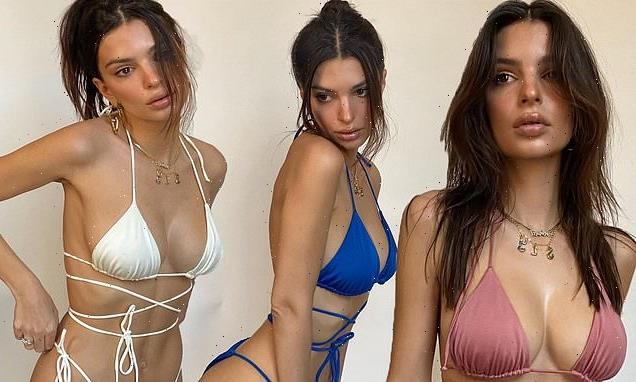