Ashley Graham is leaving little to the imagination. 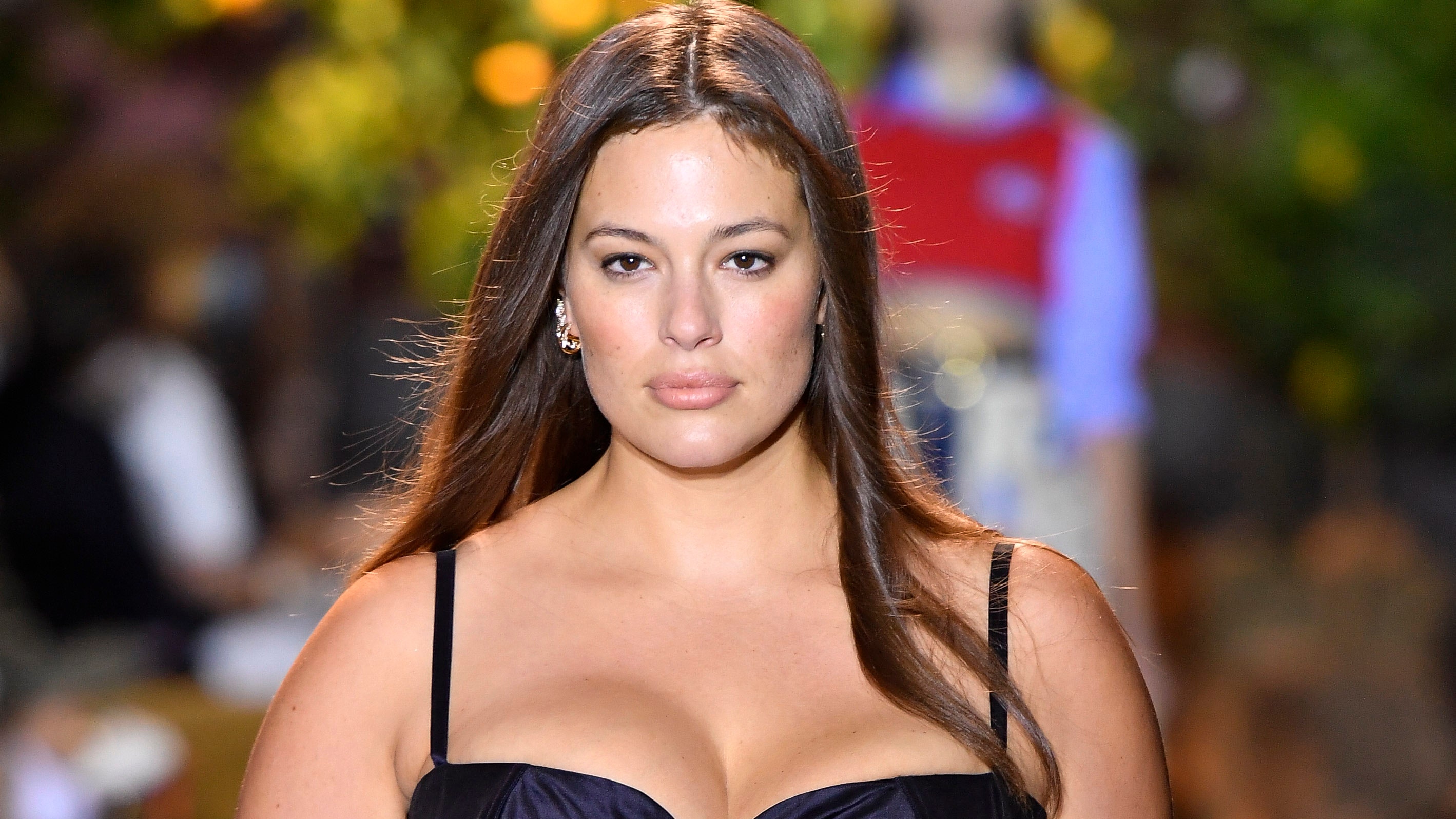 The 32-year-old model took to Instagram on Sunday to share a mirror selfie of she took in the nude.

In the snap, Graham stood naked in a bathroom. She wrapped her arm across her chest and positioned herself so that the counter in front of her covered her below the waist.

"Nakie big girl," she wrote in the caption.

The pic garnered plenty of praise in the comments.

Graham is no stranger to showing some skin on the social media app.

Just last week, the star shared a handful of steamy photos of herself wearing only black underwear.

"If you see me running around a hotel in Milan in my underwear don’t mind me!!" she captioned the post.

"You are such an inspiration," said one fan in the comments.

A third added: "Queen of everything."

The star made history in 2016 when she became the first size-16 model to land on the cover of Sports Illustrated’s highly desired Swimsuit Edition and was championed for being a pioneer for body positivity and inclusion.