Ashton Kutcher is revealing where he stands with his ex wife Demi Moore and her three daughters, Rumer Willis, Scout Willis and Tallulah Willis.

“We don’t hang out,” Ashton said on Marc Maron‘s WTF podcast. “I make a really conscious effort to stay in touch with the girls.”

“I love them. And I’m never going to stop loving them, right? And respecting them and honoring them and rooting for them to be successful in whatever they’re pursuing,” he continued.

He added that he’d never “force it upon [Demi‘s daughters]” to communicate with him, “But they all do. And that’s great.”

He also added that he has a huge amount of respect for their dad Bruce Willis.

Demi Moore recently wrote a memoir and dropped a TON of information about her relationship with Ashton Kutcher.

Check out some of the bombshells Demi Moore has dropped in her memoir: 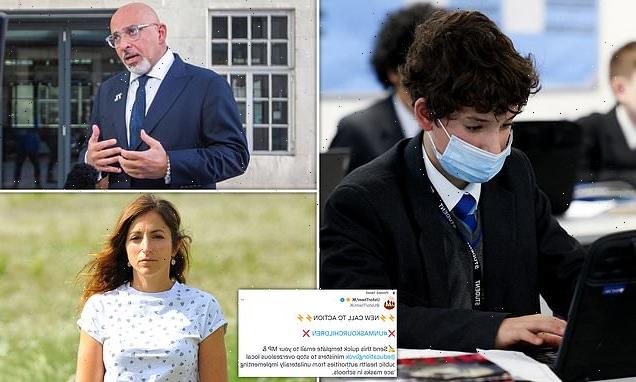