Bachelor Contestant Reveals She Spent THOUSANDS To Be On Show – And Got Eliminated The First Night!

A former contestant on The Bachelor has revealed she spent over $4,000 on outfits, shoes, and makeup to be on the popular reality TV show — only to get eliminated on the first night!

Daria Rose, who appeared earlier this season during Clayton Echard‘s run on the hit TV show, has been taking to TikTok and other online platforms to get very, very real about her experience on the show.

The Yale Law School student first revealed her insane expenses to attend filming — only to be eliminated before her 15 minutes of fame had even begun — in a piece she wrote for Insider that was published on Tuesday.

In it, she revealed that she spent $4,400 on everything she needed for her time on the show which, as producers cautioned all contestants, could last up to six weeks. From dresses and gowns, to tops, jeans, shoes, hair, and makeup, Rose got very honest about the costs associated with going on the show. And to think she did ALL THAT only to be eliminated on the first night! It’s wild! But those are the risks, we suppose!

Rose explained herself in the Insider piece, writing (below):

“People who say ‘love is priceless’ have never competed on The Bachelor. I was a contestant on season 26 of the dating show, which is airing on ABC, and I spent about $4,400 on dresses, shoes, makeup, and hair. After Clayton Echard sent me home on the first night, I made a TikTok video detailing how much I spent on dresses for the show, and my followers couldn’t believe that contestants were required to pay their own way. Since the women competing on The Bachelor generally don’t know when they’ll be eliminated, it’s recommended that we pack for the full six weeks. I was sent home on night one, which I always knew was a possibility during my pre-filming shopping spree.”

It’s good that she understood the game going in, and was still content to play it out.

Still, that’s a HEFTY bill for just a few seconds of TV time…

Daria also explained the entirety of her chosen wardrobe, including a series of dresses and gowns that were purchased with the intention of impressing the decidedly-unimpressed Echard:

“For my grand entrance, I wore a blue Sandra gown by Dress the Population, which I purchased from Lord & Taylor for $200. To complete the outfit, I bought a pair of white lace-up heels by the Black designer Kendall Miles for $400. While I didn’t get to wear anything else on TV, I also bought and packed:

Of course, as Rose admitted, many women choose to buy dresses from “fast-fashion” companies prior to going on the show in order to save money. She explained how she didn’t want to do that, though, because “it was important” to her that her fashion sense “highlighted a diverse group of designers.”

In addition, Rose explained how many extras she tacked on, including well over $400 in makeup supplies, as well as this:

“I also spent an additional $800 on recommended packing items like miscellaneous tops, jeans, athleisure, and pajamas, which brought the wardrobe total to $3,408. I also got my hair done and stocked my makeup bag to get TV-ready … I spent about $600 on my hair.”

Along with writing up that big budget reveal, Daria also drew attention to the situation via TikTok, where she laid out her expenses and delivered some details about the process:

♬ Throw It Away – Summer Walker

Soon thereafter, the lawyer-to-be shared further TikTok content, updating fans with info about what was to come of her clothing after the failed reality TV run:

Pretty insightful into the whole process, isn’t it?!

Ultimately, Rose took the high road on the whole situation, concluding her reveal like this:

“The amount each Bachelor contestant spends probably varies a lot, but I’m not letting my investments go to waste. I’ll still make good use of the beauty products, and I plan on repurposing or donating the dazzling gowns.”

That’s a huge commitment to make just to be on a reality TV show for a few minutes! But at least she’s looking at things from an optimistic perspective, right?!

She clearly knew what she was getting into, and she willingly decided to take this route. It’s a LOT, but good for her for owning up to it, taking the chance, and understanding there are no guarantees!

What do U think about this, Perezcious readers?? Would YOU spend that much to go on The Bachelor?!

Sound OFF with your take down in the comments (below)! 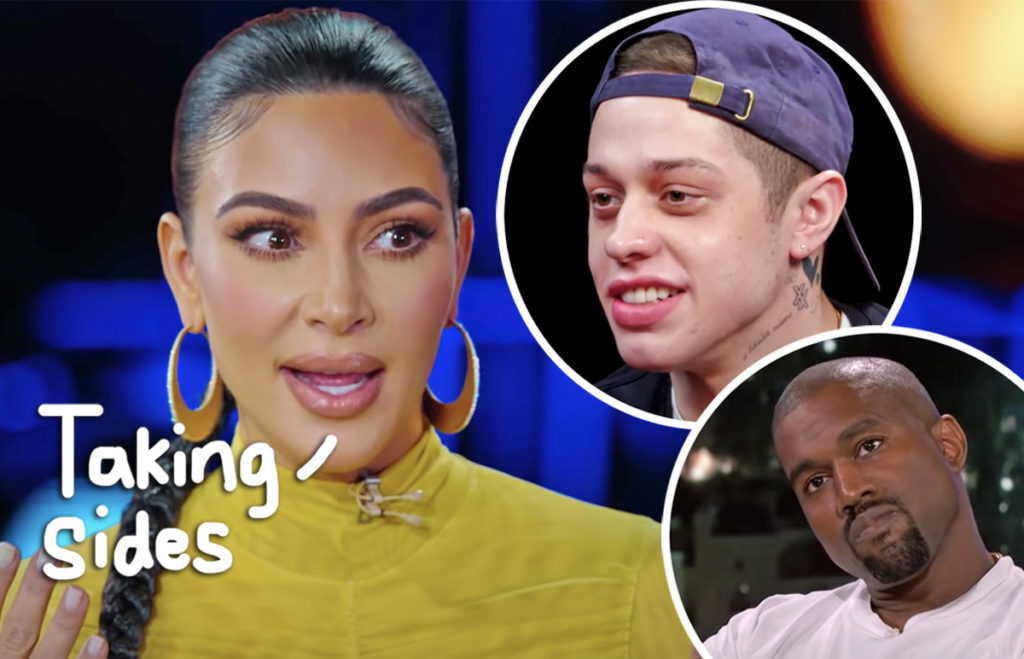 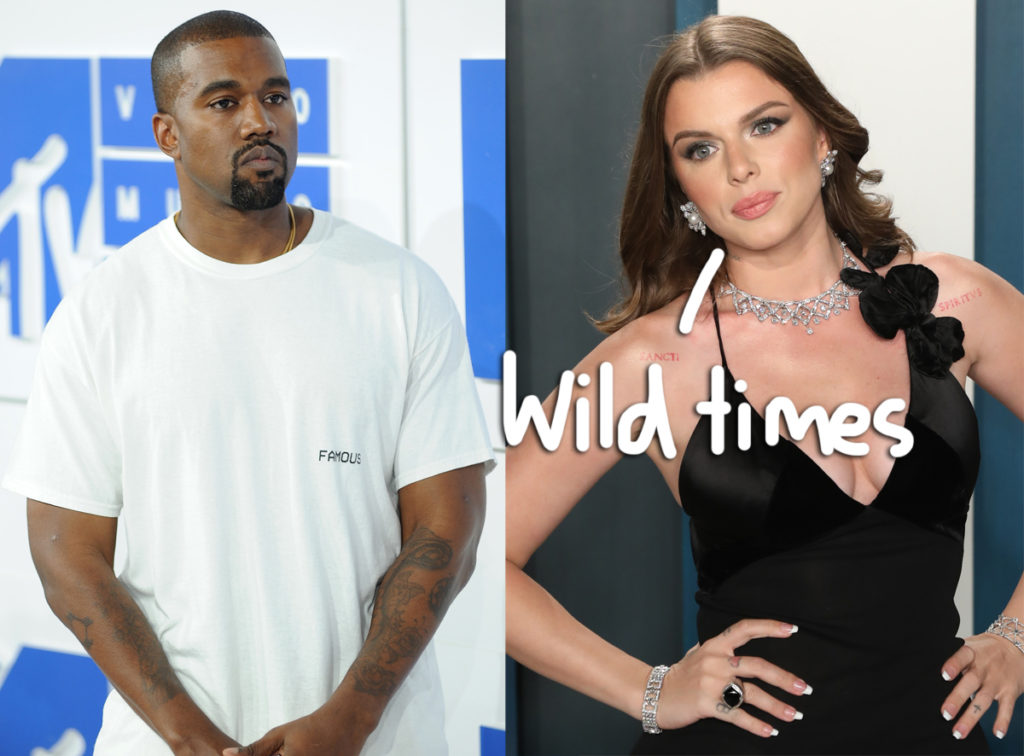 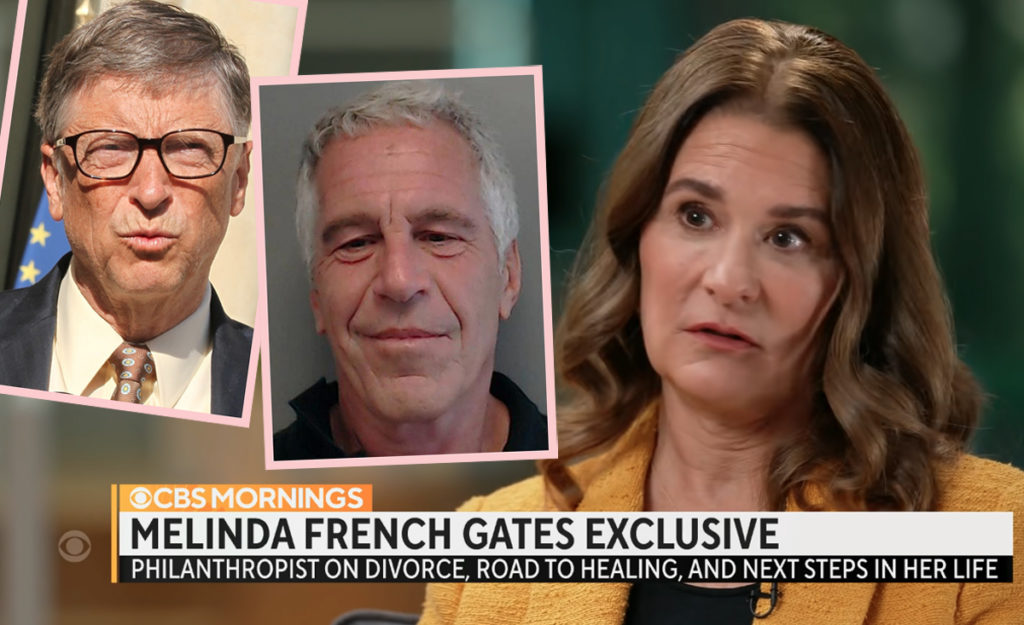 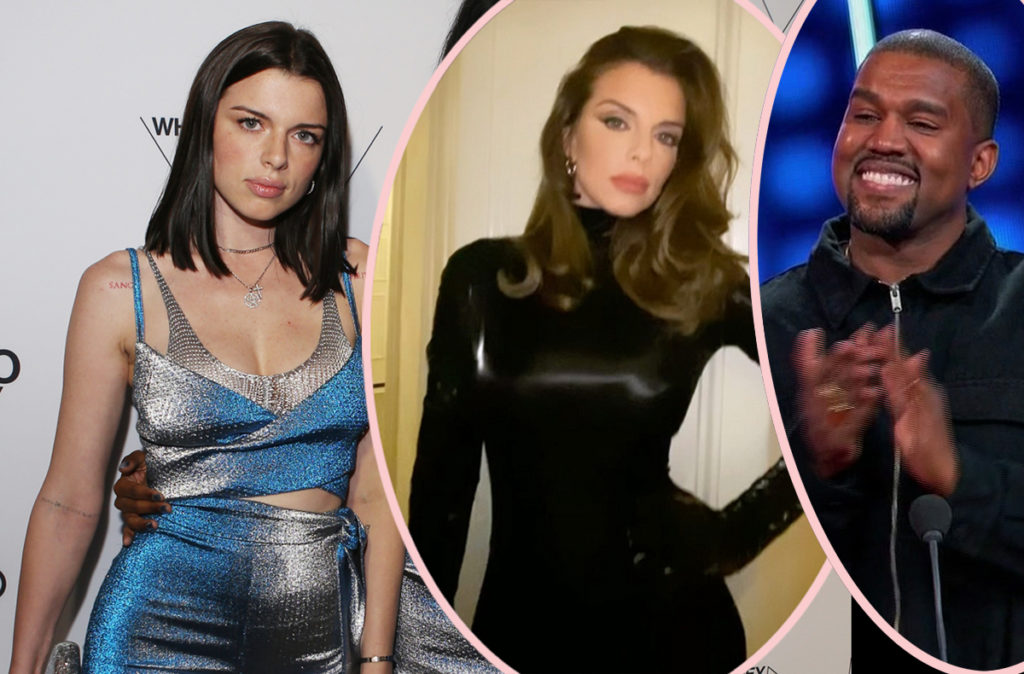