Five years before he would become president, Michelle Obama held major disdain for Donald Trump and his birtherism claims.

If you purchase an independently reviewed product or service through a link on our website, we may receive an affiliate commission.

Donald Trump‘s wild 2011 birtherism claims about Barack Obama deeply hurt Michelle Obama, the former president writes in his new memoir, A Promised Land. Obama recalls in the 764-page tome a specific incident in which his senior advisor, David Axelrod, showed him a poll with disturbing results: people wanted Trump to be president, thanks to his absurd insistence that Obama had faked his Hawaiian birth certificate.

“Polls were showing that roughly 40 percent of Republicans were now convinced that I hadn’t been born in America,” Obama wrote. “And I’d recently heard from Axe that according to a Republican pollster he knew, Trump was now the leading Republican among potential presidential contenders despite not having declared his candidacy.” Birtherism, a conspiracy theory promoted by Trump that Obama wasn’t actually an American citizen (and therefore unqualified to be president) had dominated the media for months at this point. 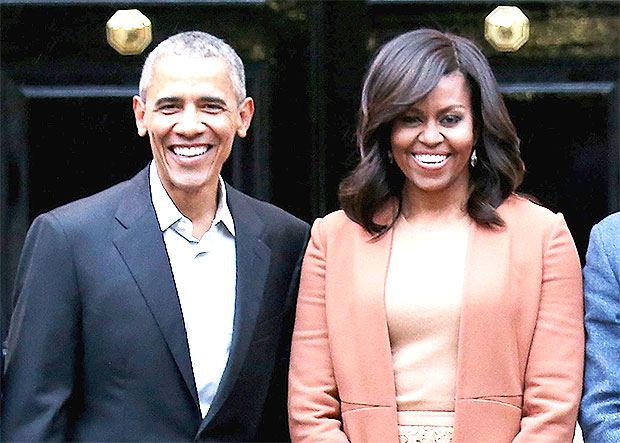 While the White House treated birtherism “like a bad joke,” the Obamas were frustrated by the media “breathlessly covering” Trump’s ever word. “I chose not to share that particular piece of news with Michelle,” Obama said in the autobiography. Just thinking about Trump and the symbiotic relationship he’d developed with the media made her mad.” Nine years later, and her feelings about Trump, now the president, haven’t changed.

Michelle took to Instagram on November 16  to skewer Trump for refusing to concede in the 2020 presidential election. Ten days after it was called for Biden, Trump still won’t admit that he lost. Michelle admitted on Instagram that it “wasn’t easy” for her to accept Trump as president after he spread “racist lies” about her husband, but it was “the right thing to do.” 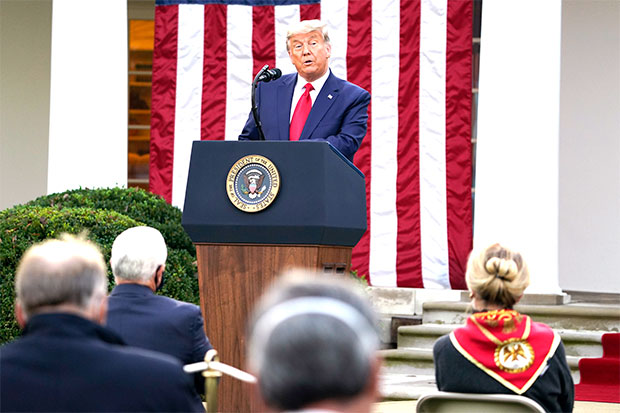 “The American people had spoken. And one of the great responsibilities of the presidency is to listen when they do,” she wrote. Birtherism “wasn’t something I was ready to forgive,” she wrote. “But I knew that, for the sake of our country, I had to find the strength and maturity to put my anger aside.”