Sparks are flying! Ben Affleck and Ana de Armas enjoyed a tropical getaway in Costa Rica — where the pair got cuddly and cozy during a stroll on the beach.

In photos obtained by the Daily Mail, the Way Back star, 47, and de Armas, 31, were spotted walking barefoot in the sand on Tuesday, March 10. The duo chatted and laughed as Affleck wrapped his arm around the Knives Out star’s waist.

The outing comes days after the Argo actor and de Armas were seen “making out” in the security line at the airport as they arrived in Costa Rica on March 7. One day earlier, the twosome were photographed posing with a restaurant chef in Havana, Cuba, on March 6. They were later seen with a group of fans who were snapping selfies. In one photo, Affleck stood in front of the No Time to Die star and draped his arm over her shoulder. 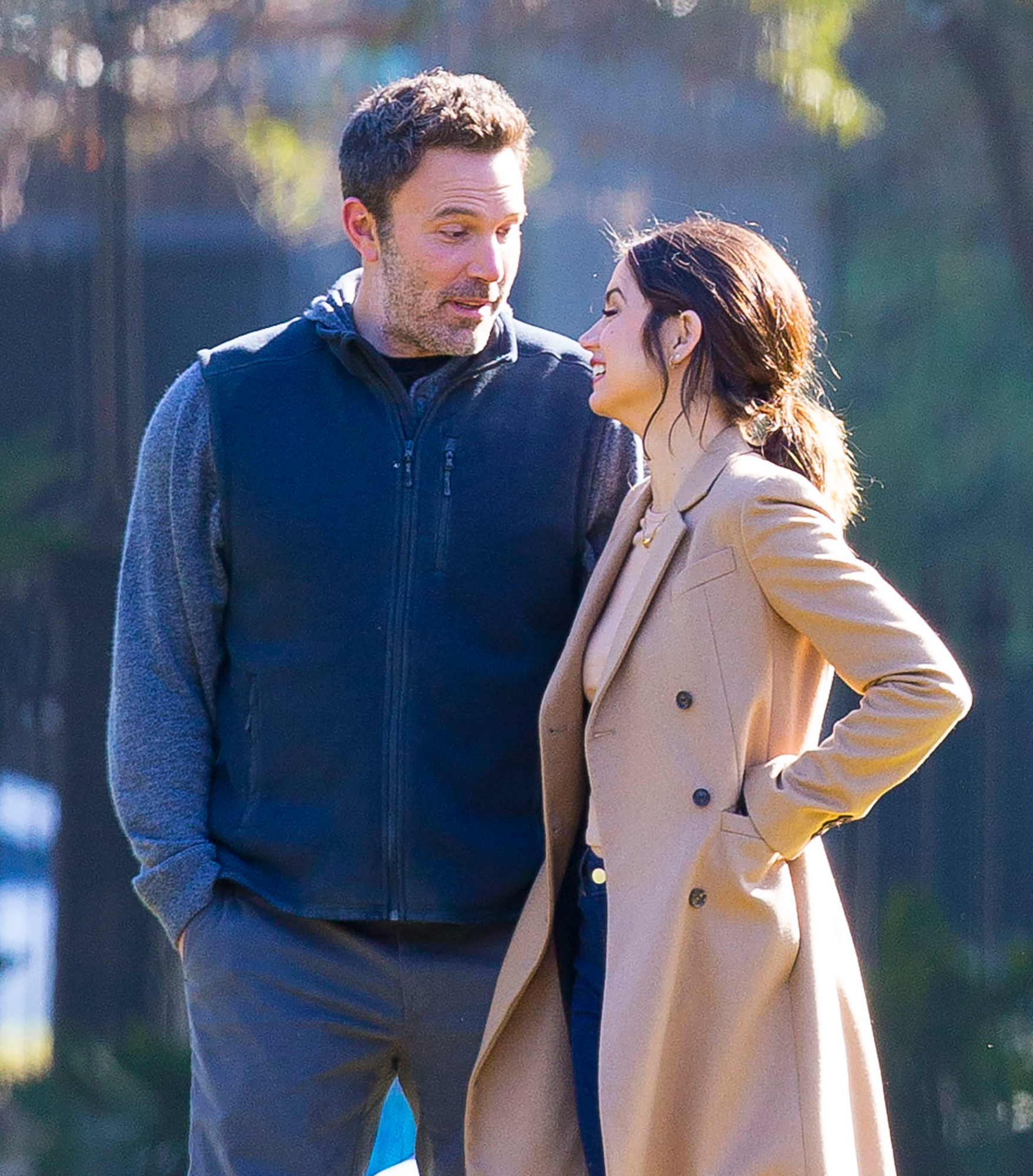 “Ben and Ana were seen leaving Clandestina [T-shirt] shop on Friday between 11 a.m. and 12 p.m.,” an eyewitness told Us Weekly at the time. “It was just the two of them and their driver. Ben happily took photos with fans. Ben was in a very happy mood, making funny faces in selfies with fans.”

Prior to his beach getaways with de Armas, the Gone Girl star opened up about what he was looking for in a relationship in an interview with Good Morning America.

“I would love to have a relationship that is deeply meaningful and one to which I could be deeply committed,” he told Diane Sawyer in February. “Five years from now Ben Affleck is sober and happy and sees his kids three-and-a-half days a week and has made three or four movies that are interesting to him. I directed two [movies] that he is hopefully proud of and is in a healthy, stable, loving, committed relationship.”

Affleck was previously married to Jennifer Garner from 2005 to 2016. The former couple share daughters Violet, 14, and Seraphina, 11, and son Samuel, 7. In February, Affleck admitted that his divorce was “the biggest regret of my life.”

For her part, de Armas was previously married to actor Marc Clotet from 2011 to 2013.