Beverley Callard has spoken of the heavy heart she was forced to live with after her grandfather murdered another man.

The Coronation Street icon, 63, insists her granddad Pliny Brook was acting in “self-defence” when he picked up a hammer and struck the back of a man’s head in 1970.

He then went on to bury his body under a pile of coal.

Bev – who was just 13 years old at the time – said Pliny got into a row with a man named Paul Suchar over money.

After disagreements and some fiery exchanges, things soon turned physical.

That was when Bev’s grandad, then 65, picked up a hammer and hit the back of Paul’s head with it. 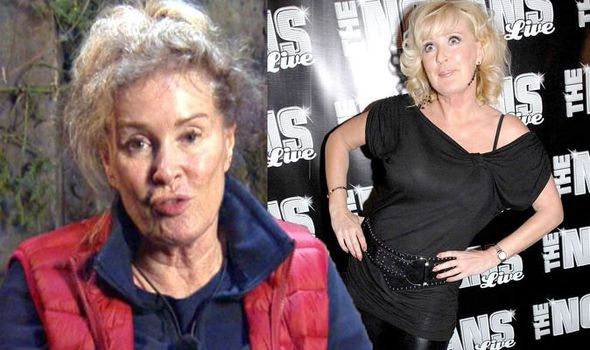 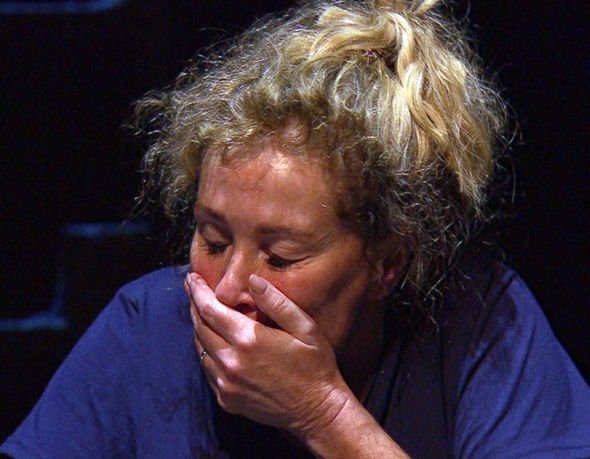 Writing in her 2010 autobiography, Unbroken, Bev recalled the horrific ordeal in detail.

She wrote: “The two men must have started rowing and then Paul Suchar attacked Grandad and beat him really badly.

“His shin was totally kicked in and he thought he was going to be killed. Grandad hit back and was really fighting for his life.

“In the mill workshop there was a hammer lying on a bench and in desperation Grandad pick it up and hit Paul Suchar across the head with it.” 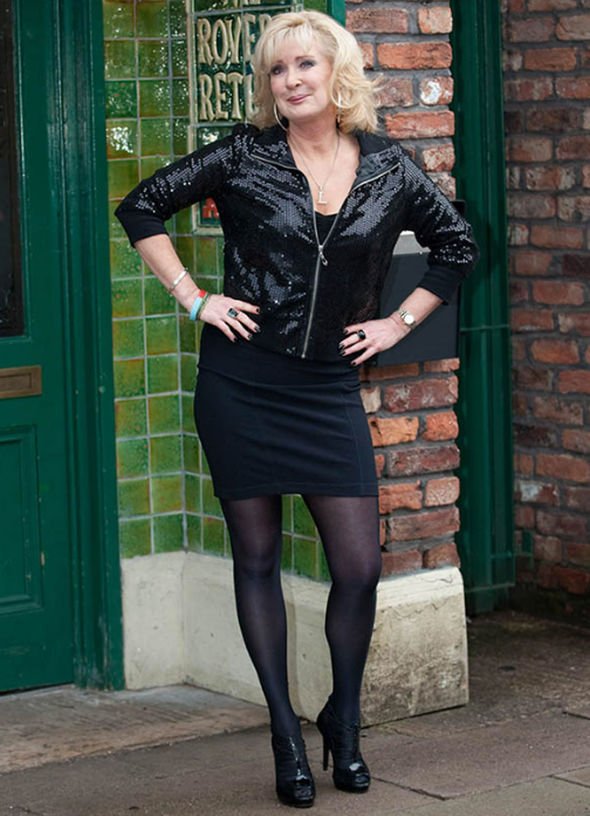 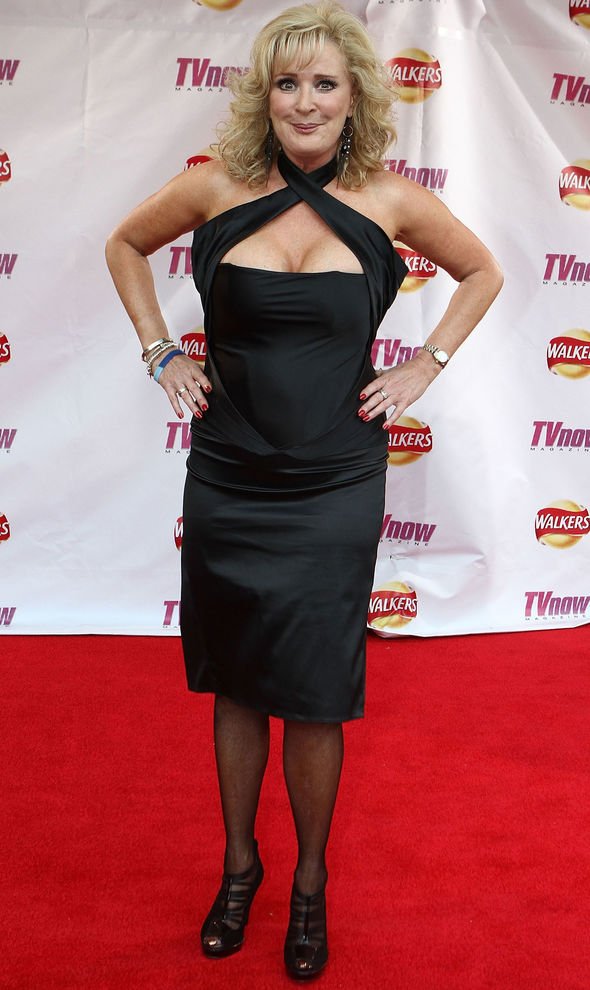 She recalled: “The younger man fell to the floor and when after a few seconds he didn’t come round, Grandad realised he’d killed him.”

Bev said her grandad handed himself to police just weeks after the murder, leaving the family devastated.

What came next was a tough time for Bev, as her peers at school began to ignore her after the ordeal had made it onto the news.

Bev went on: “I knew people were talking about my grandad, and some girls even avoided me.”

Bev added: “One girl told me I couldn’t go round to her house for tea any more as had been planned.”

Just a year after he was convicted and caged behind bars, Pliny died from septicaemia – a serious bloodstream infection.

The ordeal saw Bev act up in the years that followed, admitting she threw herself “whole heartedly” into her “rebellious teenage years”.

Despite that, Bev managed to find fame as an iconic soap star on the cobbles.

She is best known for playing Liz McDonald in Corrie. She has portrayed the character on and off since 1989 and

Her impressive career spans across more than three decades, and she’s gained a whole new fanbase now thanks to her I’m A Celebrity…Get Me Out Of Here!

Bev’s been a breath of fresh air for viewers as she appears alongside the likes of Shane Richie, Vernon Kay, Sir Mo Farah, and Jordan North.

She’s already got stuck in with various Bushtucker Trials and Castle Coin challenges, impressing viewers along the way.