Billie Piper, 38, is known to many fans as one of Doctor Who’s companions after she played Rose Tyler. The actress, who has since become a writer and producer, has opened up on how her real-life experiences with love have influenced her work on screen.

In a new interview, Billie shared a candid insight into her previous relationships.

The actress was previously married to Lewis star Laurence Fox, until their split in 2016.

During their marriage, Billie and Laurence welcomed their son’s Eugene, 8, and Winston, 12, together.

Amid their divorce, Billie has chosen to not speak of their split publicly in respect of their two sons. 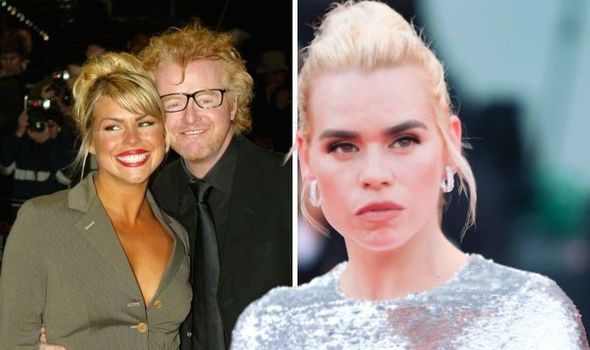 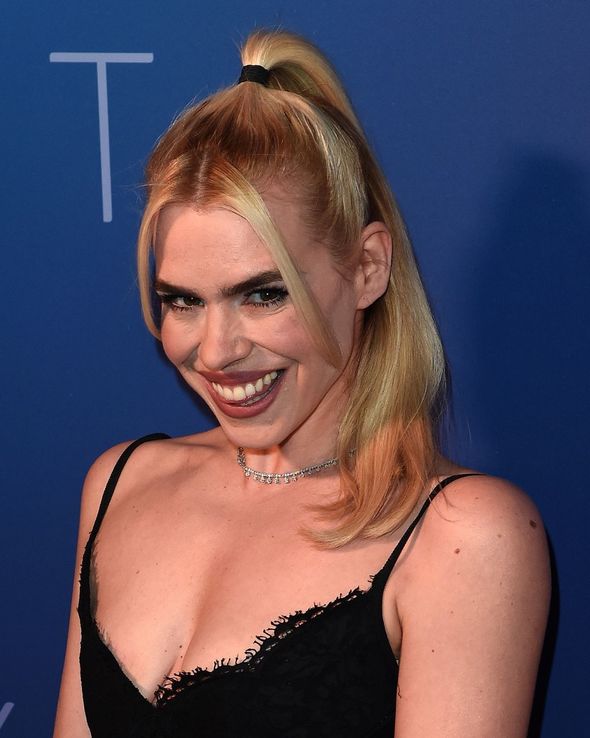 Although while talking of her 2019 film Rare Beasts, the actress addressed how some have likened her ex-husband Laurence Fox to the male lead.

She explained to the Guardian: “If you’re writing things, or you’re creating things, as a woman, it’s always suggested that it’s autobiographical.

“You know, you can understand how people go, look, that’s a similarity – she shares that thing with the character.”

She later added that while she does not write in true reflection of her personal life, some aspects have “informed” her writing. 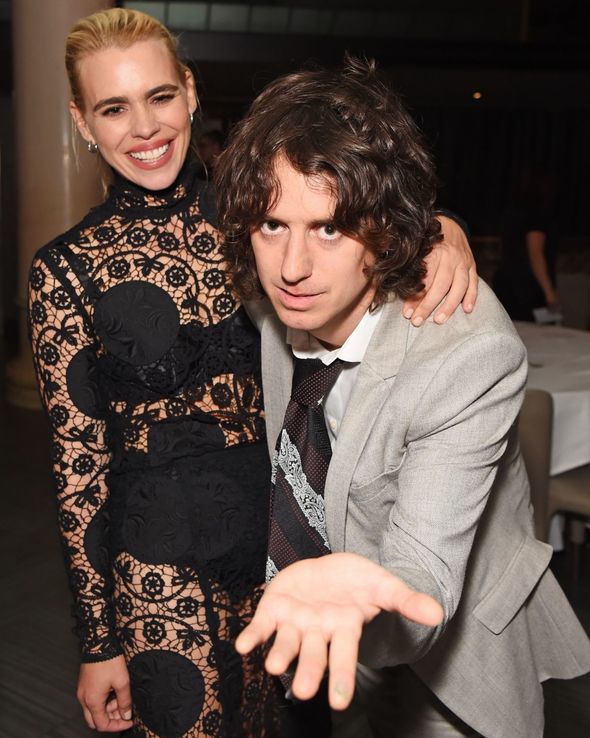 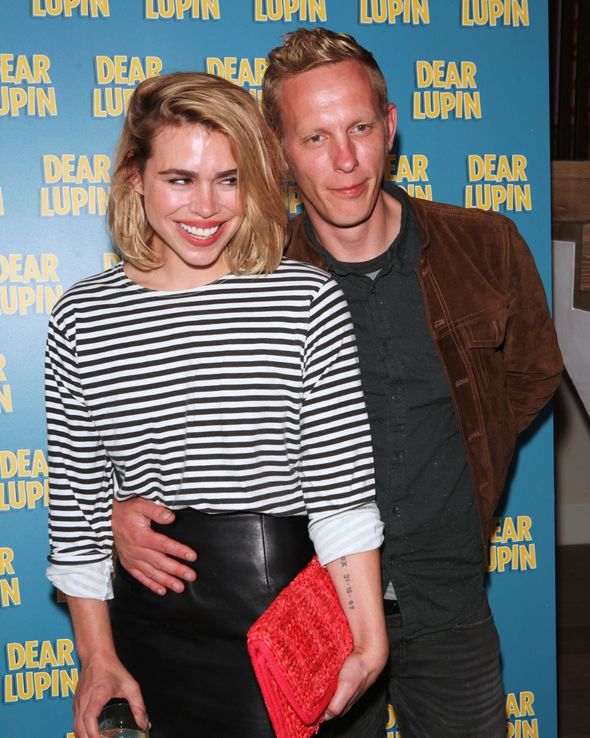 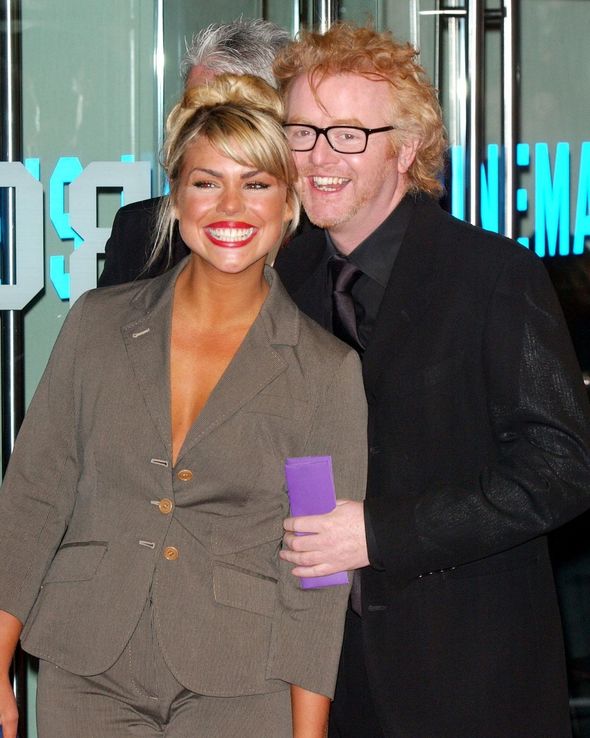 Billie continued: “When I’ve seen that world myself first-hand, it will all feed into everything I do.

“So I can comfortably sit in all of those things and say, yes, all of those experiences have informed my work. But it’s not that I was her, and that that was him.”

The candid revelation comes after Billie opened up on her first marriage to Virgin Radio host Chris Evans.

Billie married Chris when she was just 18-years-old in 2001 with the couple having an age gap of 16 years.

Although three years after they tied the knot they announced they had separated with the couple later divorcing in 2007.

She told the actor: “We had a really amazing time together, you know?

“I imagine it’s what your uni years feel like. Sort of reckless, but you’re learning a lot.

“It was an incredible time and not to undermine our relationship because we also had a very loving relationship.

“It wasn’t just, oh we’re getting, going out, getting f****d. We had a very caring, loving relationship.”