There have been a lot of unsolved mysteries in the Marvel Cinematic Universe — how the heck does time travel work? — but one of the most enduring questions among fans has to do with one brief exchange in 2012’s The Avengers. The fandom has wondered, joked, and theorized about Black Widow and Hawkeye’s mysterious mission in Budapest for nearly a decade, and now they will finally get an answer. Black Widow will reveal what happened in Budapest at long last, Scarlett Johansson confirmed.

Budapest has remained one of the longest-lasting mysteries within the Marvel Cinematic Universe, and it all stemmed from a couple lines in The Avengers. In the saga’s first team-up movie, Black Widow and Hawkeye mentioned a mission in Budapest while fighting Loki’s alien army. "Just like Budapest all over again," Black Widow quipped, to which Hawkeye responded, "You and I remember Budapest very differently." The Marvel movies have only hinted at Black Widow and Hawkeye’s origin stories within S.H.I.E.L.D., and this Budapest mission has stood out to fans as one of the biggest questions about their pre-Avengers lives.

Apparently, the details about the Budapest mission will finally be revealed in Black Widow. Johansson confirmed the upcoming standalone film will dive into Natasha Romanoff’s big outing with Clint Barton in Marvel’s Black Widow: The Official Movie Special Book, which was released on Nov. 3.

"We all agreed that we had to find out what happened in Budapest," Johansson wrote. "That started out as this throwaway line which Joss Whedon threw into Marvel’s The Avengers as a funny moment between Hawkeye and Black Widow. That’s Clint and Natasha talking about their history, and you get a fun little easter egg for fans to theorize about. We thought that if we don’t go back to Budapest and find out what really happened there, people will feel unsatisfied." 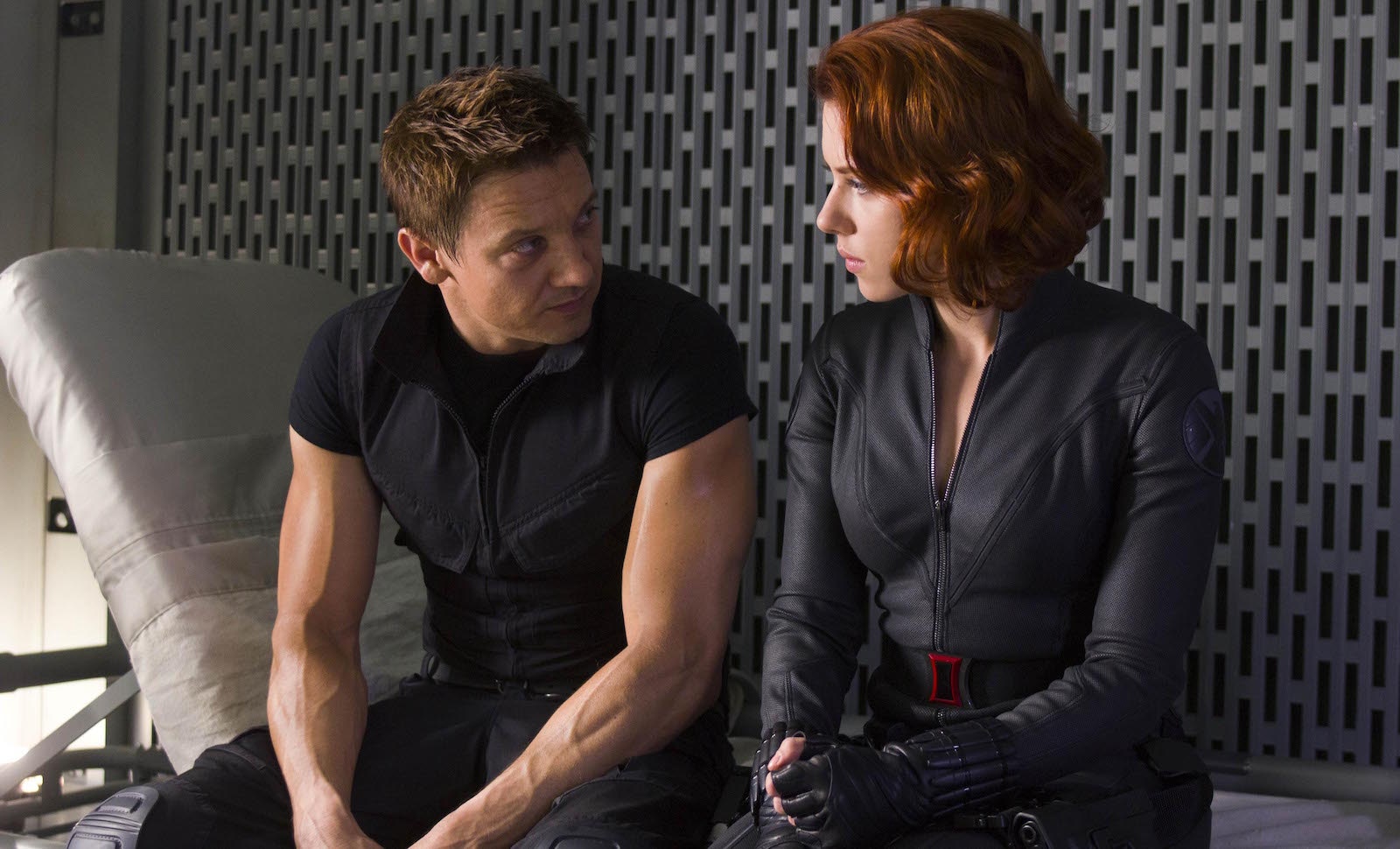 Johansson went on to explain that the Budapest mission will not be the major focus of Black Widow, but it will be an important revelation about Romanoff’s psyche.

"I wondered what did happen there?," Johansson wrote. "We often talked about what is going on in Natasha’s head. I really think that Natasha is haunted by the fact that she has this past that she feels so guilty about. Unfinished business is that sense of guilt that follows her around, which all stems from what happened in Budapest. Black Widow is not about what happened in Budapest, but it’s a huge jumping-off point for us to understand the heaviness of Natasha’s burden."

Given that Black Widow will focus on Romanoff’s backstory, it makes sense that the prequel will finally explain her apparently monumental mission in Budapest. Fans will get all the answers they’ve been waiting for when Black Widow hits theaters on May 7, 2021.