Britney Spears was placed under a 12-year conservatorship in 2008 amid her public break down in 2007. Britney’s father Jamie was appointed her conservator, but after he fell ill last year the pop star’s finances has been taken care of by manager Jodi Montgomery. The pop star has now asked Montgomery to take over as her conservator for longer.

Why does Britney need a conservator?

Britney was appointed a conservator after she was hospitalised for psychiatric treatment amid her public break down in 2007.

The singer’s father Jamie Spears became her conservator in 2008.

After her father fell ill last year Montgomery was appointed as her conservator temporarily. 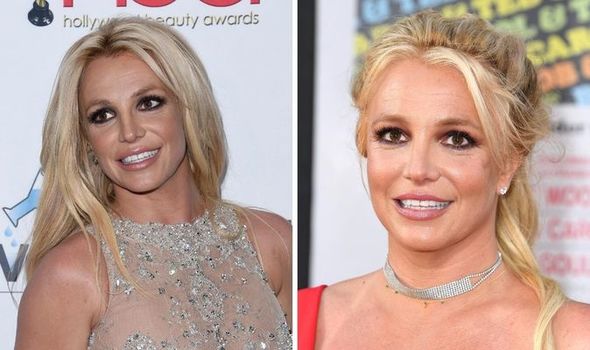 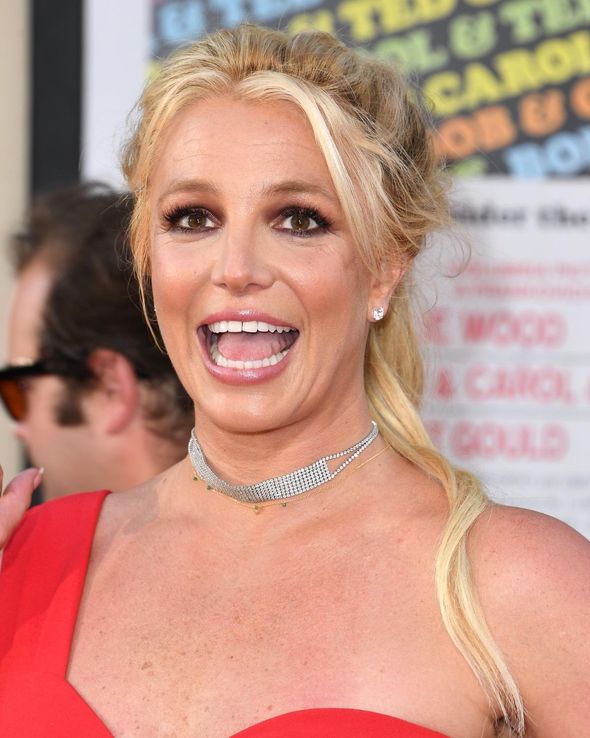 Britney has now asked for Montgomery to replace her father as her conservator.

However, a Los Angeles court has since made no changes to her conservatorship.

Many fans of the singer were seen outside the courthouse supporting the #FreeBritney campaign which opposes the singer’s conservatorship.

Supporters of the #FreeBritney campaign believe Britney is being overly controlled. 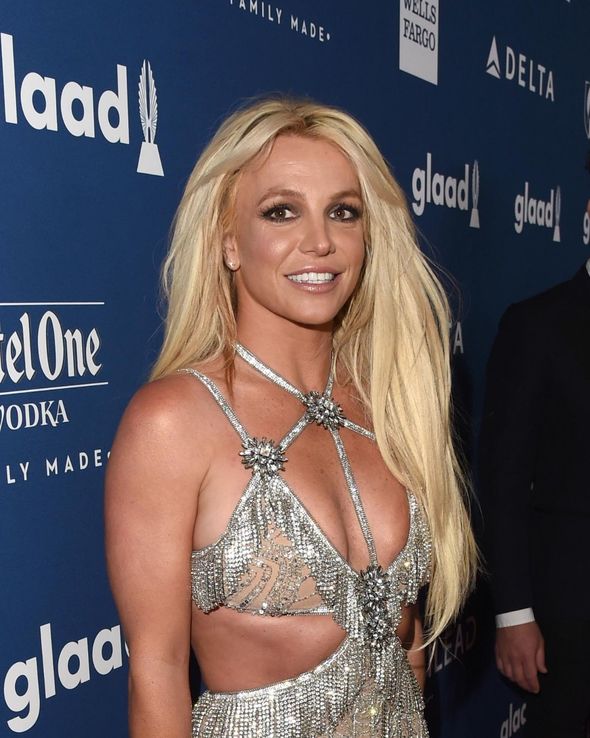 Britney’s father Jamie has since spoken out on the campaign.

Talking to The Post, Jamie said: “All these conspiracy theorists don’t know anything. The world don’t have a clue.

“It’s up to the court of California to decide what’s best for my daughter. It’s no one else’s business.”

Britney has previously opened up on her mental health to Israeli newspaper Yediot Ahronot.

The singer said: “From an early age I always felt that everyone was testing me.

“If [something] was not in place, it would have been enough to get me to this point of anxiety.

“I could get overwhelmed by a lot of very small, disproportionate things.”

Britney has also spoken of her breakdown in 2007. 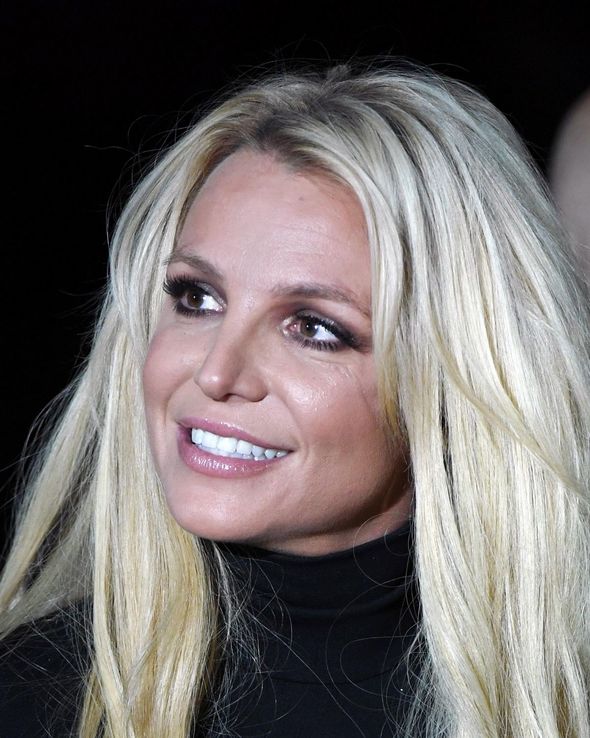 She explained: “I think I had to give myself more breaks through my career and take responsibility for my mental health.

“There were many decisions that were made for me and that I didn’t make myself.”

The singer added: “I think I was a different person then, young, and I did not always know instinctively what was good and what was wrong.

“I am in a much better place in my life, and the two children shaped my personality, filled me, made me less worried about what is happening to me.”