US site The Blast claim the pop superstar’s attorney filed the documents on her behalf on Tuesday in Los Angeles which, if granted, would slap a temporary restraining order against the business man.

Britney’s lawyers are also thought to be asking for protection for her mother, father and two sons.

Spears’ camp are arguing that Lutfi is trying to disrupt Britney’s conservatorship through calls for “vigilante action, bribes and release of private information”.

The site has also published messages allegedly from Sam to Brit’s mum Lynne.

The messages open with a person believed to be Sam saying: “If you don’t want to hear from me, please tell me.

“I sincerely do not want to be any added stress to you.”

The messages go on to add: “You need to stop allowing anyone to treat you poorly.

“Lou [Britney’s business manager] lives like a queen and does what she wants. 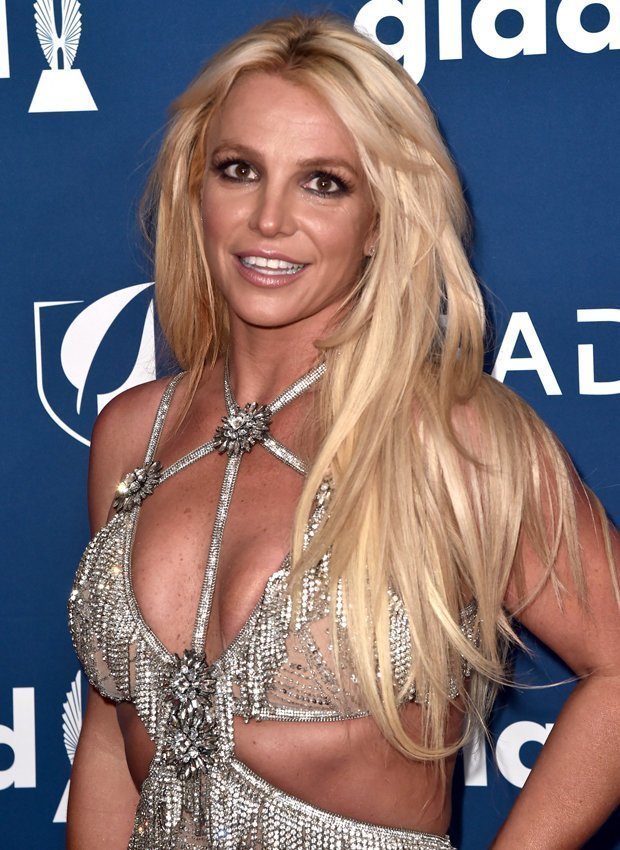 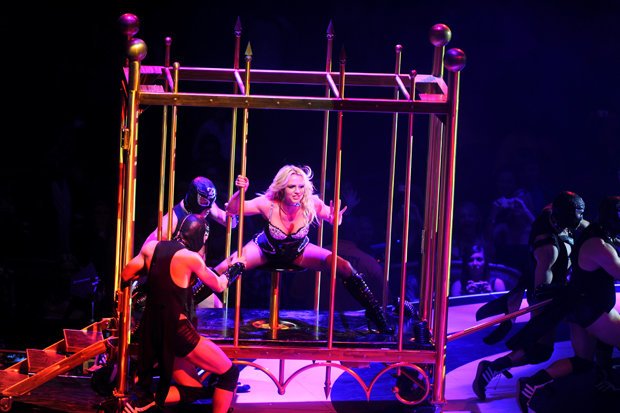 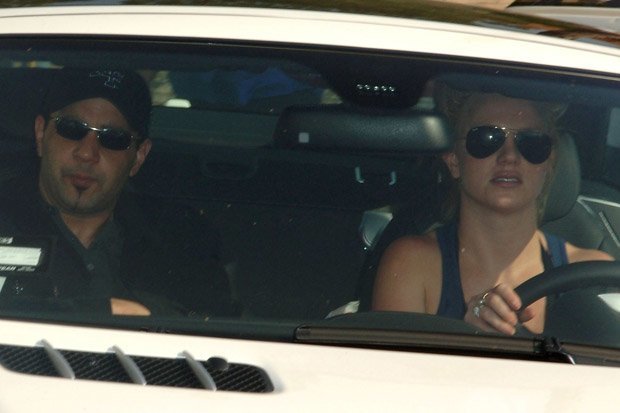 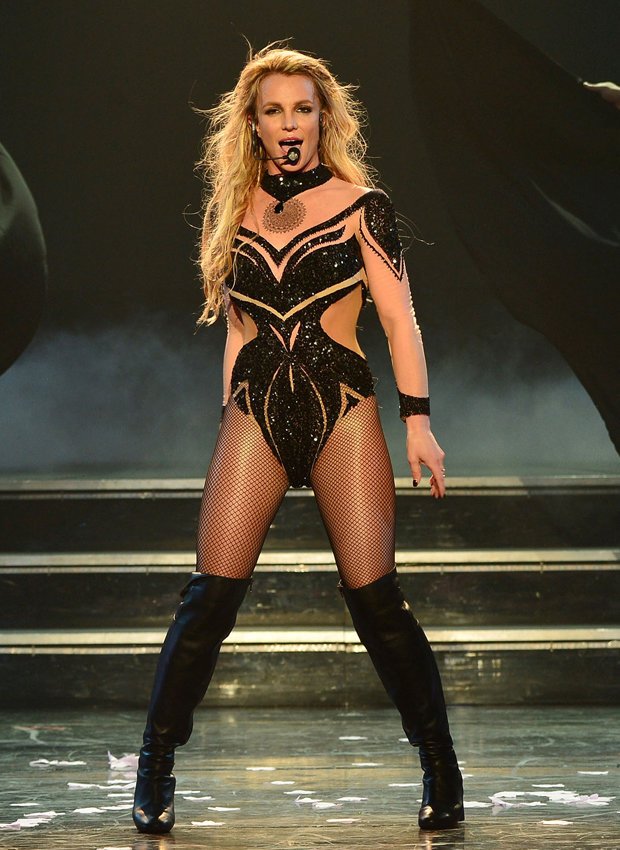 “You how how poorly she speaks about you behind your back.[sic]”

Since reports of the restraining order broke, Sam has tweeted to his 41,000 followers: “This isn’t 2008 no one believes all their lies any longer #TimesUp.”

Last month Sam claimed to Daily Star Online that “Lou Taylor is the ringleader” and the current team around Britney are “very mean” to Lynne and “make fun of her and they yell at her”.

These allegations were previously put to Britney’s camp and as yet have not been commented on.

Britney’s decision to seek a retraining order is the latest twist in the ongoing “Free Britney” fan campaign.

The movement argues for the release of the Piece Of Me songstress from her decade-long conservatorship.

After being placed under the legal constraint, Britney’s father Jamie Spears was granted access to manage multiple areas of her life, including lifestyle choices and her finances.

A hearing for Friday, May 10 is scheduled to update the courts on the progression of the conservatorship. 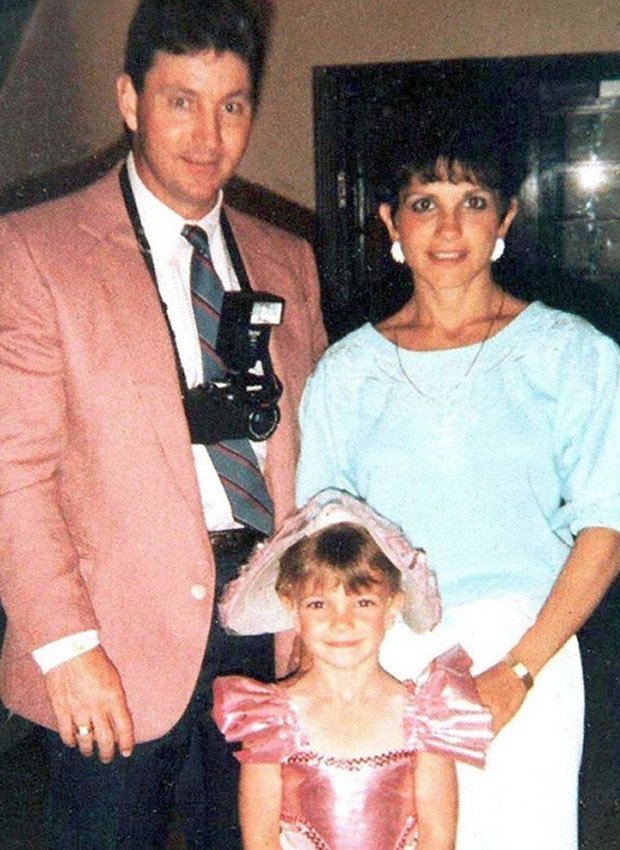 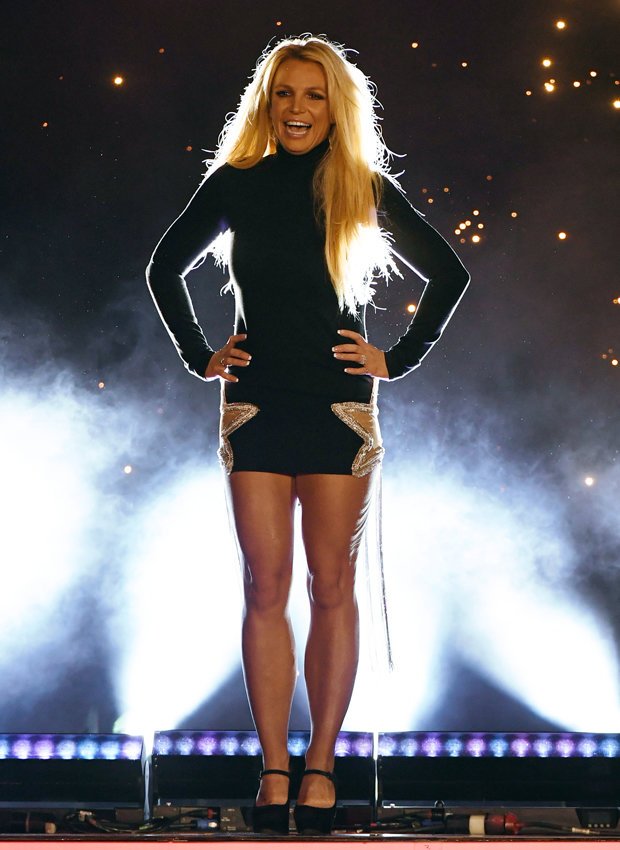 Devoted supporters of the music icon are planning to protest against the conservatorship on the courthouse steps.

It is not known if Britney will attend the hearing.

Earlier this week Britney’s mum set the rumour mill turning after launching her own legal bid around the conservatorship.

The 64-year-old is reported to have become concerned with the Work Bitch singer’s condition after mass media speculation about Britney’s wellbeing reached fever pitch this month.

According to TMZ, Lynne asked her best friend, the wife of Louisiana’s Governor, to with help finding a lawyer. 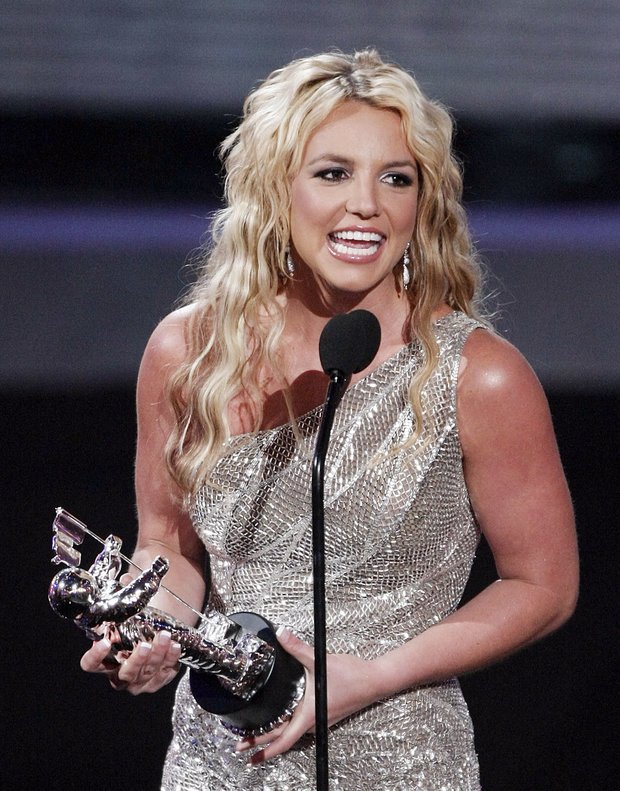 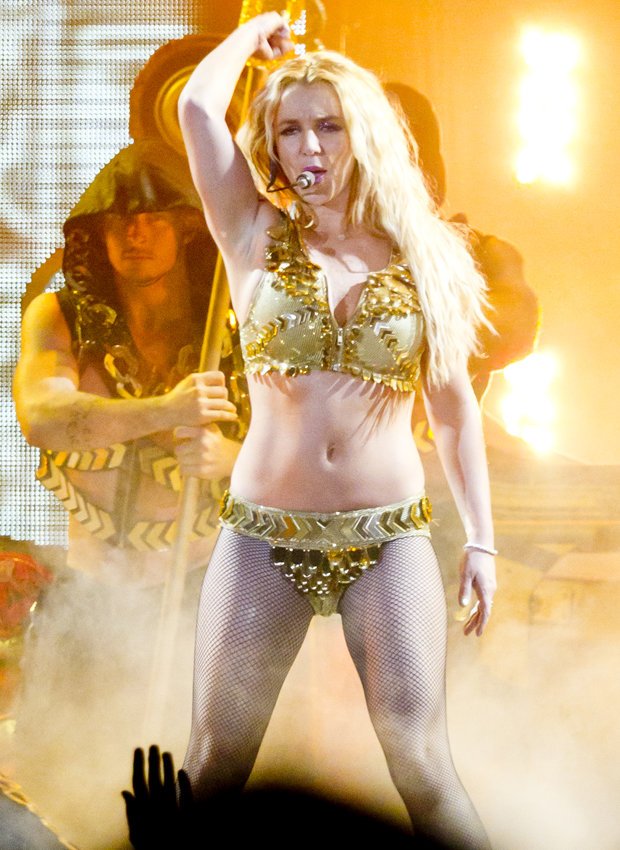 It is not known if the lawyer she has hired has indeed been recommended by the Governor’s wife.

Reports add that Lynne is not trying to remove Britney’s dad Jamie Spears from his role of conservator or place a bid to become co-conservator – simply that she wants to know what is going on with her daughter.

Meanwhile, over the weekend the online movement was given a significant boost after Miley Cyrus yelled “Free Britney” during a 20-minute festival set.

As well as previously recording a track – SMS (Bangerz) – together for Miley’s fourth album, Miley and Britney have also shared a manager, Adam Leber.

A rep for Britney Spears has been contacted by Daily Star Online for comment.