Three and a half months after ending her relationship with Shawn Mendes, Camila Cabello revealed what led to the breakup, despite the fact that she still ‘f***ing loves’ Shawn.

Camila Cabello has no ill will towards Shawn Mendes after their breakup. The two split in Nov. 2021, and Camila is now revealing that it was simply the process of growing up that led to the split. “Those years that we were together — my focus was just, ‘How can I live a happy life and be in a happy, healthy relationship?’” Camila explained to Zane Lowe on New Music Daily on Apple Music 1. “I was doing therapy a lot. My focus has really shifted. And even now while I’m in promo mode, honestly, if I’m not having fun, what’s the f***ing point? I think as I get older, yeah, the priorities shit. And I feel like that was that way for both of us.”

The singer added that she and Shawn are “learning how to be healthy adults” in the aftermath of their split. Unfortunately, that meant they had to focus on their careers, rather than each other. “And that’s okay,” she assured. Now, Camila wants to be a “well-rounded person,” and said she used the writing process for her upcoming album, Familia, which is set to be released on April 8, as a tool to do so. 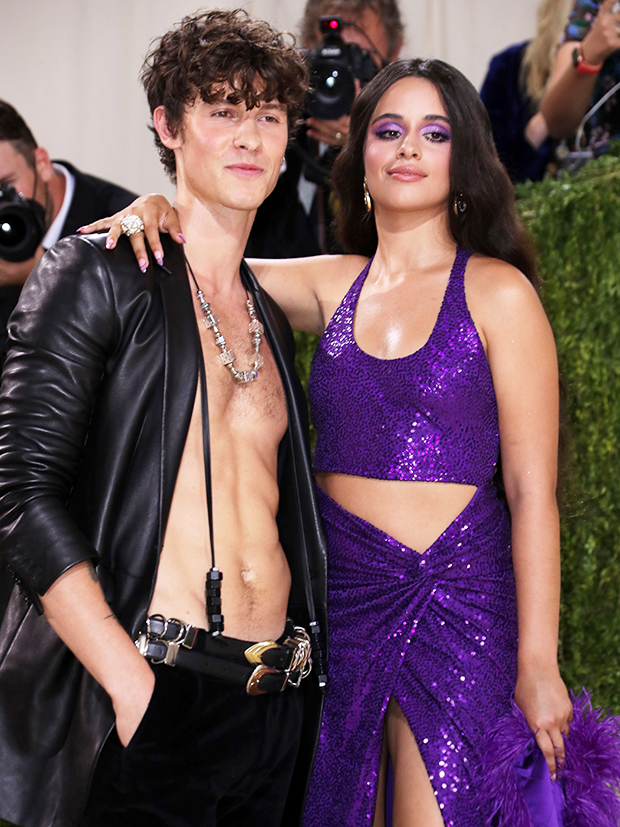 On March 4, Camila dropped a new song, “Bam Bam”, from Familia, and there’s no denying that the lyrics about her relationship with Shawn. “I think we what we were trying to get across in the verse is just that…things change and things take really unexpected terms,” Camila said, of the lyrics. “And just showing that through the actual details of it. Because for me, I f***ing love Shawn. And I feel like there is literally nothing but love for him.”  She added that “Bam Bam” is her way of showing the “cycles of love and life” and said that she hopes people who listen will realize that life can be one way, but eventually take a “crazy turn” and be completely different. 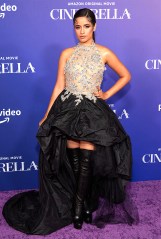 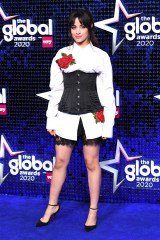 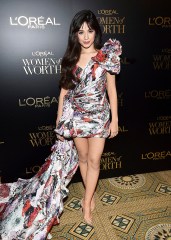 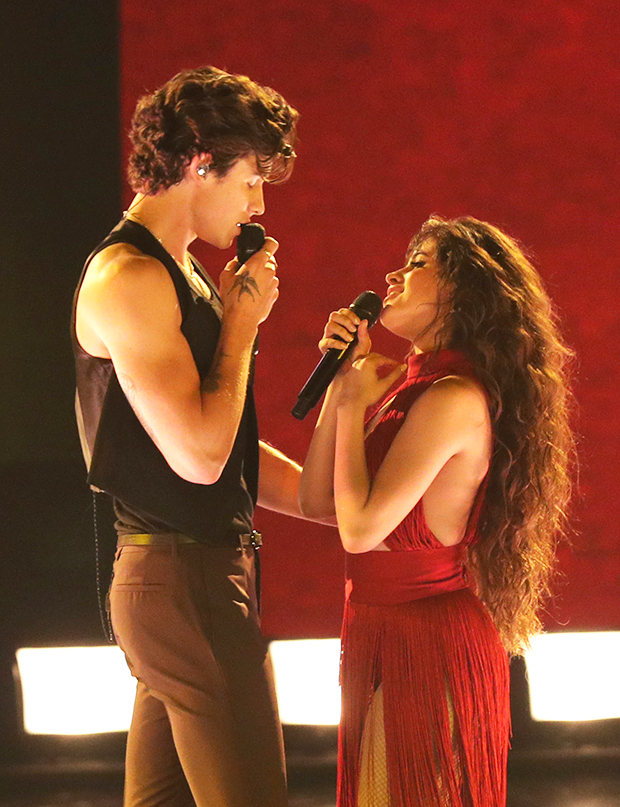 Camila and Shawn were together for more than two years when they ended their romantic relationship in 2021. Before that, they had been close friends and collaborators for years. It appears the two have remained on good terms, as well — in January, they reunited to spend some time together in Miami.