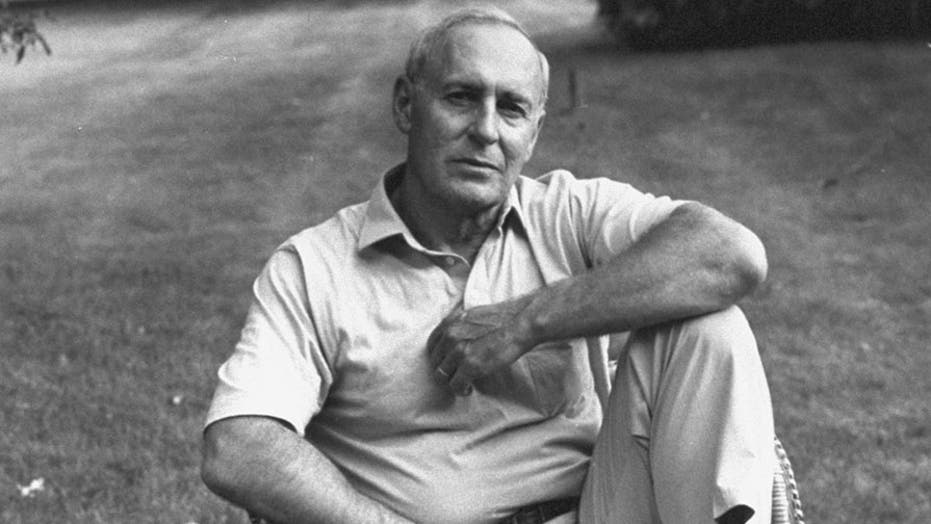 Nick Damore is determined to set the record straight about his father.

The 34-year-old is currently working on a documentary about patriarch Leo Damore, People magazine reported on Monday. The project is in post-production and the middle-school English teacher hopes to release it within the year with his partner, filmmaker Matt Cascella.

Leo Damore, a former reporter and author who wrote several books about the Kennedys, died in 1995 from a self-inflicted gunshot to his head. He was 66.

The elder Damore's books include the ‘80s bestseller, “Senatorial Privilege: The Chappaquiddick Coverup” and “Cape Cod Years of John F. Kennedy,” among others. 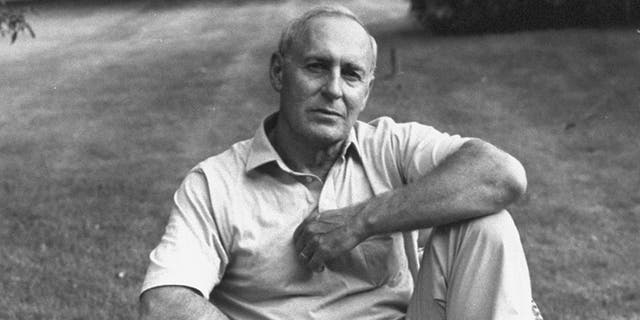 According to the outlet, Leo Damore was reportedly working on a book about President John F. Kennedy’s mistress Mary Pinchot Meyer, who was shot and killed in 1964. However, Nick Damore has never found the manuscript in question.

The last time Damore saw his father was when he had just turned 10 years old. Father and son were in the garden of a friend’s house. Their conversation occurred about two weeks before Leo Damore's death.

“He said, ‘If anything ever happens to me, there’s a box under my bed for you,’” Damore recalled.

The outlet shared Damore saw a metal strongbox later that evening under his father’s bed. However, Damore never saw that box again. 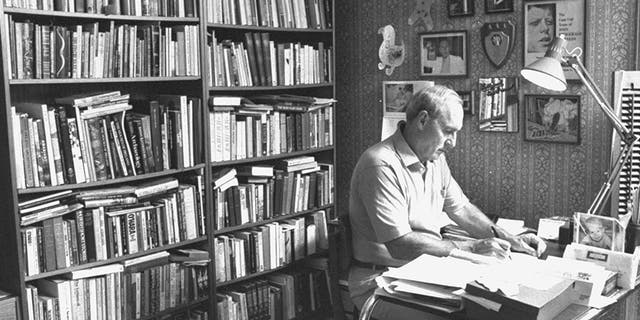 Leo Damore was reportedly determined to tackle the mysterious death of Meyer, who died in 1964. The outlet shared Meyer had been married to CIA operative Cord Meyer, whom she later divorced. Her diary reportedly went missing hours after her death.

Damore told the outlet he wondered if his father perhaps knew too much.

“I think he didn’t get the message with Chappaquiddick, which was — back off a little bit,” he explained. “He talked about how [he] got threats, calls in the middle of the night, people threatening to burn the house down.”

“Leo was getting too close and at one point he claimed to have gotten the diary that outlined the relationship between Mary and JFK,” Damore continued. “He also thought he’d found out who had killed her… There were lawsuits, he thought he was being followed. Now he’s potentially going after the CIA and that’s when he starts spiraling down. 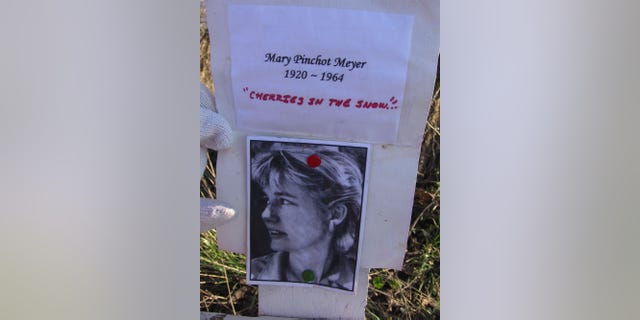 A non-official memorial along the C&amp;O Canal Towpath to Mary Meyer, who was shot and killed at the same place in 1964. Photo was taken on January 28, 2008, in Washington, DC.
((Photo by Amy Argetsinger/The Washington Post via Getty Images))

“Part of Leo’s story is that he experienced such a clear attempt to stop him from pursuing stories about the Kennedys. I think Leo kept pushing it a little bit. And there’s the drop in the drink thing.”

A close friend of Leo Damore’s reportedly told Nick Damore “a drop in a drink can change anything.”

“Was he trying to tell me my dad was poisoned?” said Damore.

Leo Damore was no stranger to drama involving the Kennedys. “Senatorial Privilege” took eight years of research and involved more than 200 interviews. The book explored Senator Ted Kennedy’s Chappaquiddick scandal, which occurred in 1969. At the time, Kennedy’s car plunged into the waters off of Martha’s Vineyard and his passenger, Mary Jo Kopechne, was killed. 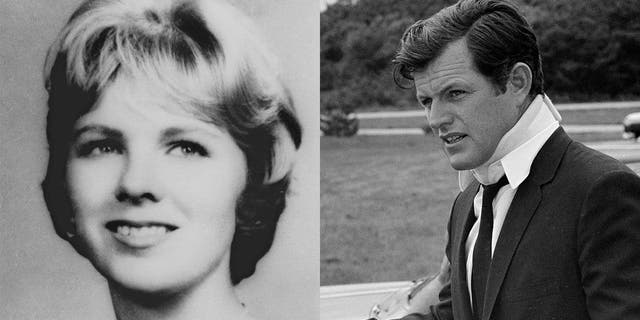 Leo Damore’s book sold more than 1 million copies. At the time, a Kennedy family spokesperson called it “an irresponsible rehash of all the old rumors and innuendo.”

Meyer, who knew President Kennedy since high school, later developed a secret romantic relationship with him, Town & Country reported. According to the outlet, the socialite would reportedly visit JFK at the White House while his wife Jackie Kennedy was away. A month before he was assassinated in 1963, JFK wrote a letter asking Meyer to visit him.

The outlet shared that the letter, which was never sent and remained with JFK’s personal secretary Evelyn Lincoln, went up for auction in 2016 and sold for nearly $89,000.

According to the outlet, Ray Crump was apprehended by police in Meyer's murder within 45 minutes. The 25-year-old, whose clothes were soaked, said he had been fishing, dropped his pole and fell into the canal while trying to retrieve it. Civil rights attorney Dovey Johnson Roundtree became Crump’s defense lawyer and Crump was acquitted of all charges in 1965. 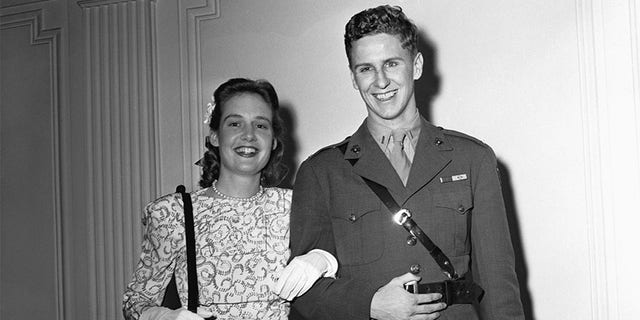 Lieutenant Cord Meyer, Jr., USMC, aide to Commander Harold Stassen, with his bride, the former Mary Pinchot, daughter of the late Amos Pinchot and niece of the former Governor of Pennsylvania, Gifford Pinchot, after their marriage at the home of the bride, 1165 Park Ave.
(Getty)

Leo Damore’s friend Jimmy Smith, a former assistant DA in Dukes County, Massachusetts, previously told People in 2018 that towards the end of his life, Leo Damore was “like a man being chased… very much afraid,” before his suicide.

Today, Nick Damore still has many unanswered questions about the life and death of his father.

“For a long time, I tried to forget about what happened,” he admitted. “But as I got older I had questions and there were inconsistencies. I didn’t know who my father was. I never felt [a] resolution. His gravestone says, ‘Ye shall seek the truth,’ and I took that to heart.”

The Associated Press contributed to this reported.