Charley Webb, 32, has admitted she and husband Matthew Wolfenden, 40, are struggling to choose which secondary school her eldest son Buster, 10, should go to. The Emmerdale actress explained the couple are having to make the big decision based on virtual tours, which is likely to be due to the coronavirus pandemic.

Speaking about the “stressful” situation in a video she shared with her 471,000 Instagram followers, the mum-of-three said: “I spent today doing Buster’s high school application form.

“We got the forms over a month ago, I just ignored them all because the thought of him going to high school really stresses me out for so many different reasons.

“The virtual videos that we’ve got, we finally watched the other day and I just believe that we’re having to choose his high school from a video.”

The Debbie Dingle star went on to reveal her concerns, as she chose Buster and four-year-old Bowie’s primary school based on how “it felt” and that she wasn’t focused on Ofsted reports. 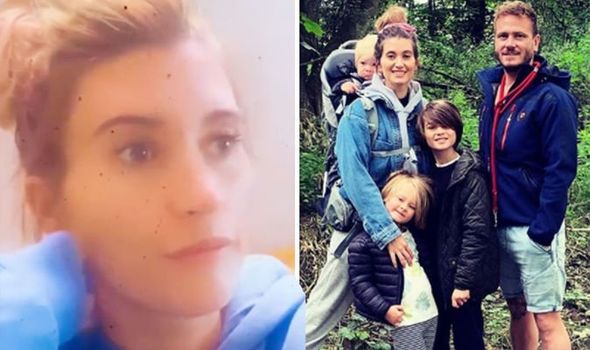 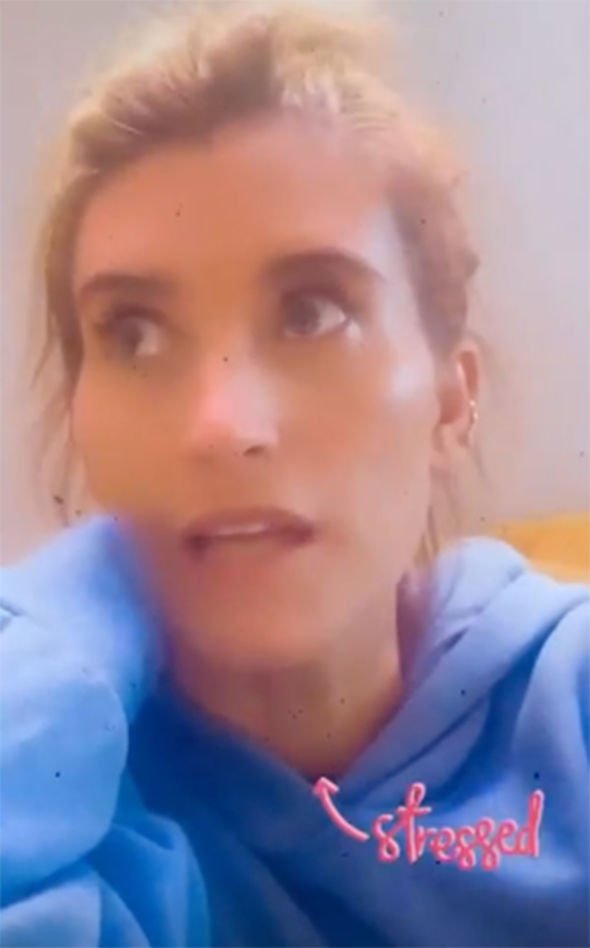 “Nothing to do with Ofsted or anything like that, it was about the teachers and the pupils and how the school felt.”

Charley then added a poll to her Instagram post to ask fans if they shared her views.

The poll said alongside yes or no options: “Anyone with me? 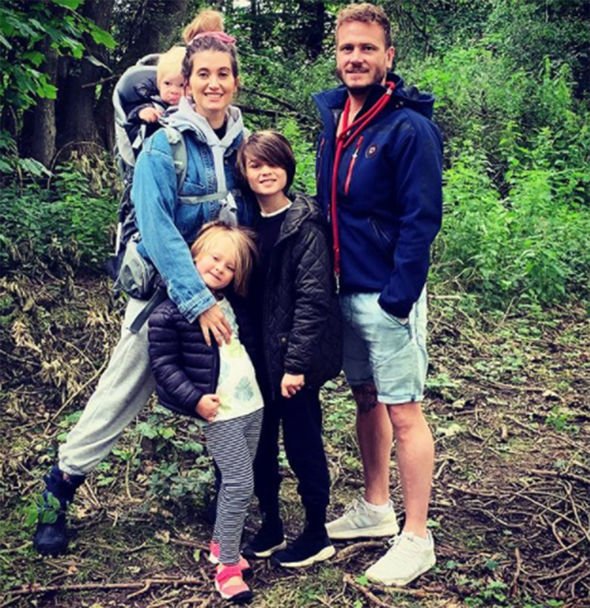 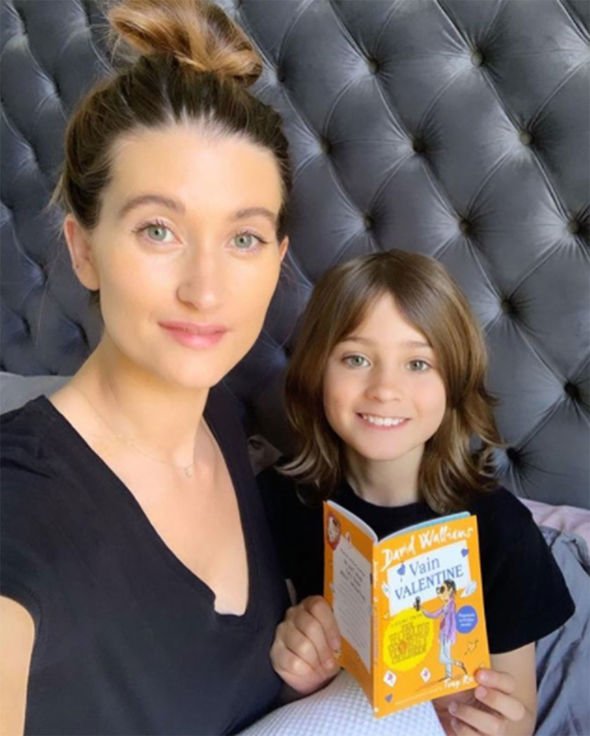 “Choosing his high school from a video tour feels so wrong.”

Charley and her other half Matthew also share one-year-old Ace.

The star recently revealed she built a summer house in her garden in order to escape the noise of her busy home.

Charley, who recently launched her own business, selling Scandinavian-inspired toys online, wants to use the new building as a home office.

With three kids, she unsurprisingly told fans that she was struggling to get any work done with the “noise” in her house.

“We’re going to use it for @nordi_babi and Matthew also writes so he’ll use it for that too, she captioned a video showing the summer house in situ in the garden.

“Can’t get any work done with the noise in our house,” Charley informed her fans earlier this week.

The footage, which appeared to be filmed from an upstairs bedroom window, showed the “cute” wooden structure at the end of the lawn.

The TV star said it still required some painting and furniture to kit it out.

She also hoped to get a pizza oven installed nearby on the patio.

“I really wish I’d recorded the build of the summer house,” she could be heard saying in the social media video.

“The garden is in such a mess because obviously the grass has got ruined from the builders but we are having it redone,” the Emmerdale actress explained.

The soap star went on to add: “That is where we’re going to work in there. Like a little office. It’s really cute, I love it.”