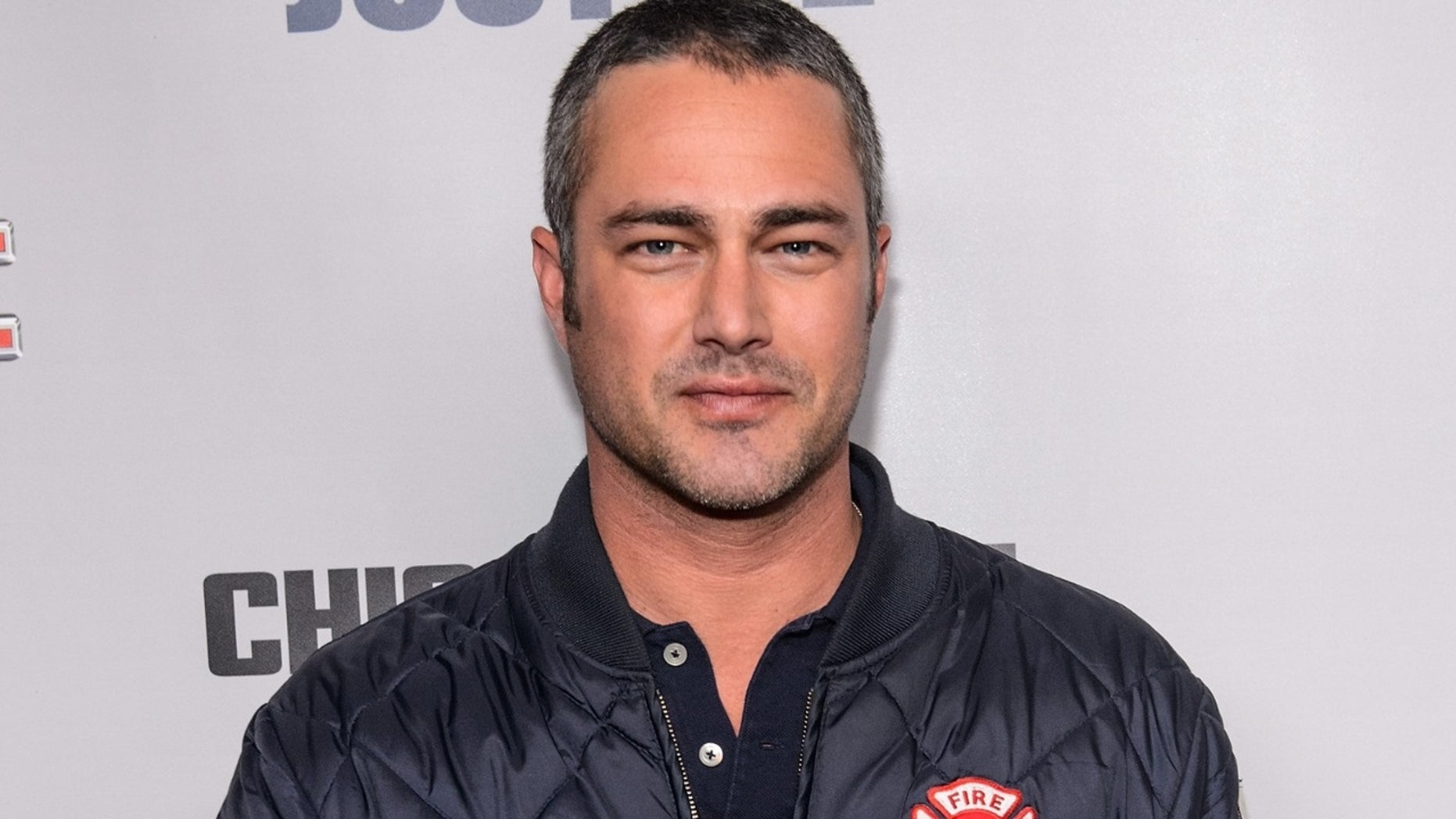 “Chicago Fire” star Taylor Kinney was hailed as a good Samaritan of Christmas Eve after he helped a man whose tire blew out in Lancaster, Pa.

Chris Kurtz told Lancaster Online he was driving to a store on Christmas Eve with his wife, Aimee, when they saw pieces of a tire on the road from a sedan. They pulled over to see if the driver of the sedan, Cary Ahl, was OK but were astonished that Kinney was already there helping out. Kinney was driving his pickup truck when he pulled over to help the man.

“I had noticed that a gentleman had come out of the pickup truck and took his cowboy hat off,” Chris Kurtz said. “He walked up to the guy slowly. … There it was, Taylor Kinney, just helping.”

Kurtz said Kinney asked Ahl if he wanted him to take away the blown tire for him. Ahl accepted the offer. Kurtz went home to get his SUV to take Ahl home while Kinney stayed back and kept him company. When Kurtz returned, that's when he realized that the good Samaritan was Kinney, a Pennsylvania native. He took a photo of the actor.

“He kind of — just like Santa Claus — kind of left off into the sunset, kind of,” Kurtz said. “He put his hat back on, made sure the guy was OK, and then left."

Kurtz said his daughter is a big fan of Kinney, who starred in her favorite show “Vampire Diaries” and was sad to hear she missed out on the opportunity to meet him.

"Aimee, my wife, said, 'That's how the universe works. Just organically, you end up meeting some pretty cool people,’” Kurtz said. “So that's exactly what happened, right around our corner on Christmas Eve."

Kinney, 37, currently stars on the hit drama “Chicago Fire” and appeared in movies such as “The Other Woman” and “Zero Dark Thirty.” He was engaged to singer Lady Gaga after the two began dating in 2011. They called off their engagement in July 2016.