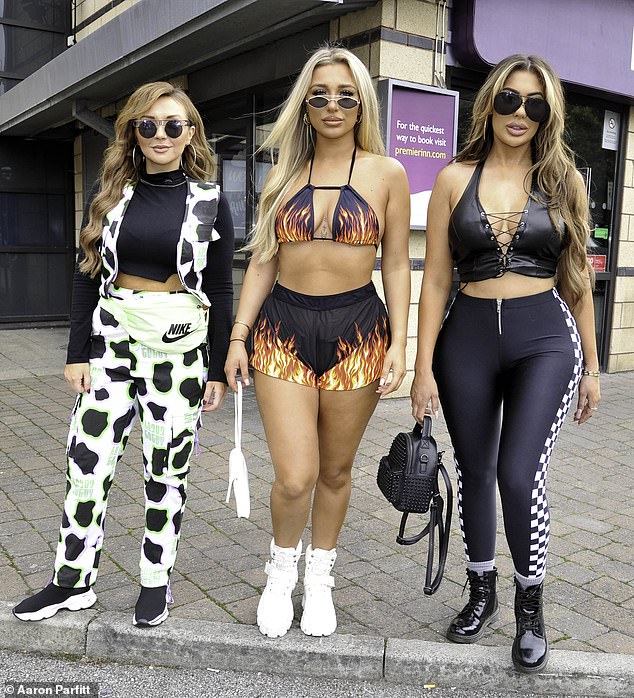 Chloe showed off her jaw-dropping curves in the skintight ensemble and carried her belongings in a studded black backpack.

The television personality appeared in her element as she posed up a storm for the cameras and turned her back to show off her peachy derriere.

Bethan teamed the ab-flashing co-ord with print with white chunky boots. Her blonde locks were styled in a centre parting and fell over her bust.

The girls all framed their faces with sunglasses, as they headed out for a day of fun at the dance music festival.

The outing comes after Chloe was reportedly left traumatised after a fan broke in the grounds of her new £1.1m mansion in Newcastle.

The beauty was terrified when an intruder climbed over the gate of the home in an affluent suburb of the city, according to The Sun. 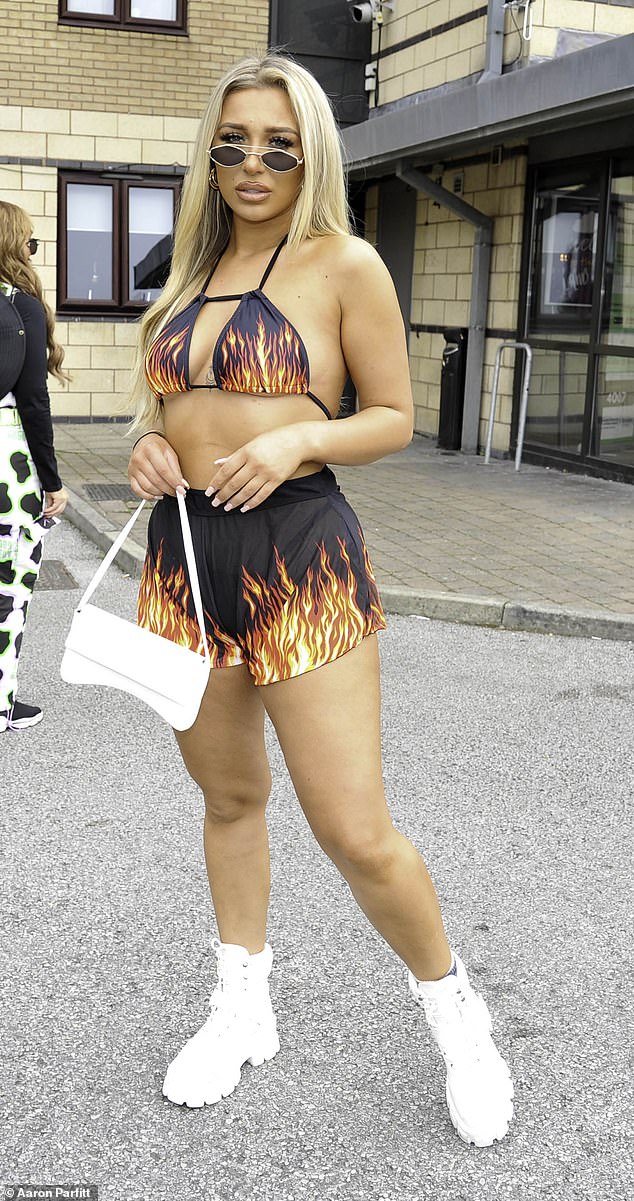 Smoking hot: Meanwhile, pal Bethan, 26, who is also a star of the MTV series, wore a revealing fire print co-ord 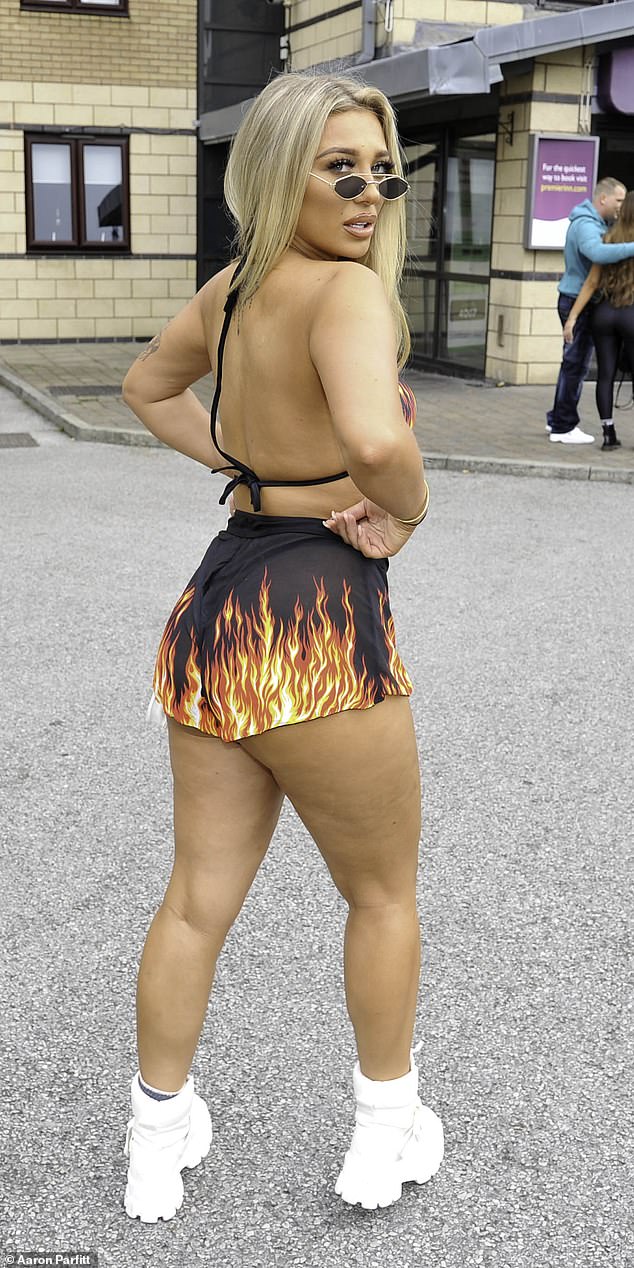 Cheeky: Bethan put on a very cheeky display in the barely-there shorts

The publication reported that the incident left her questioning whether she wants to be in the public eye anymore.

The fan left a note under a plant pot for Chloe and took pictures of the property and its grounds before leaving again, it was claimed.

A source said: ‘Chloe thought she had moved into her dream home but the incident has put a downer on things.

‘This break-in has left her traumatised – people forget that she’s only 25 due to all her success. It’s left her questioning if she wants to remain in the industry.’ 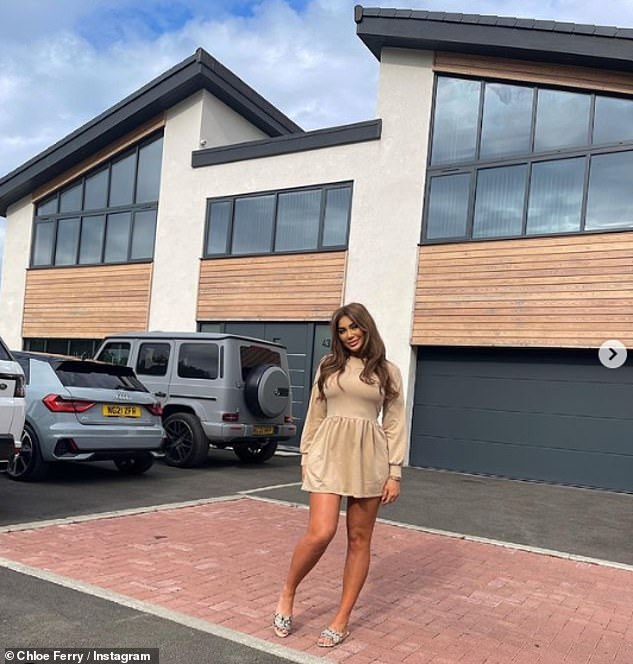 Scary: The outing comes after Chloe was reportedly left traumatised after a fan broke in the grounds of her new £1.1m mansion in Newcastle