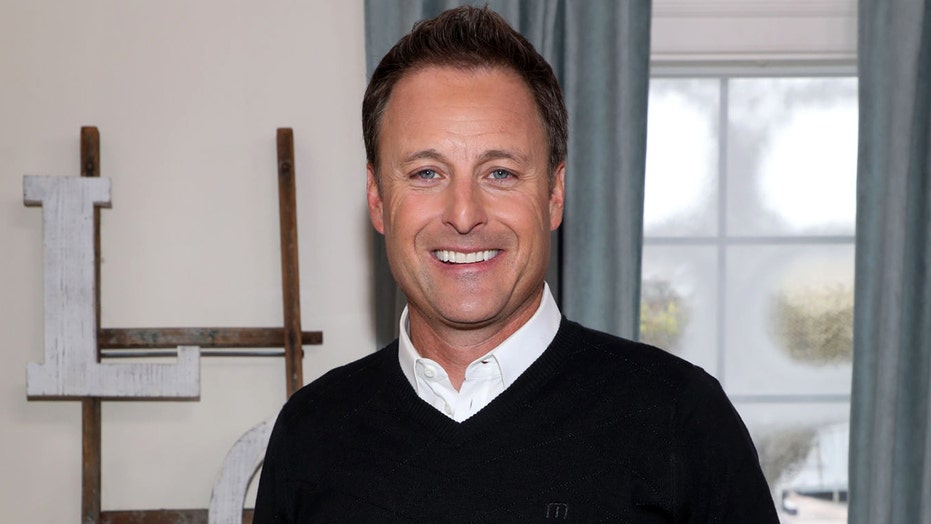 The removal of Chris Harrison as host of the “Bachelor” franchise is a quintessential example of how “ridiculous” cancel culture has become, critics tell Fox News.

On Saturday, Harrison, 49, announced he was “stepping aside” from his yearslong role as the emcee of the ABC franchise due to an ongoing racism controversy involving current contestant Rachael Kirkconnell who came under fire for resurfaced photos that showed her attending an “Old South”-themed party at a plantation in 2018.

It was a move Harrison took amid intense backlash from current and former “Bachelor” and “Bachelorette” stars as well as Bachelor Nation fans, many of who are now calling for his permanent departure.

In his response critics took issue with, Harrison said he was “not defending Rachael” but rather questioning if that type of themed party would be frowned upon in the same “lens” in 2018 as it does in 2021. 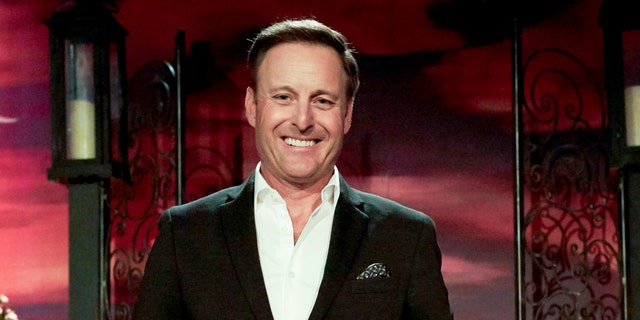 Chris Harrison announced he will be stepping back from his hosting duties for the ‘Bachelor’ franchise amid a racism controversy.
(ABC/Craig Sjodin)

“He made the point that what this contestant did attending that party in 2018 was still OK, and now in 2021 it’s not because everybody is being offended by cancel culture,” Young analyzed in an interview with Fox News on Wednesday.

“This is the kind of thing that we saw during the Chinese cultural revolution. This isn’t something that happens in a free country,” Gainor said.

Gainor blamed today’s cancel culture on people on the left who, he said, “replaced the Bible with their own new bible of sin.” 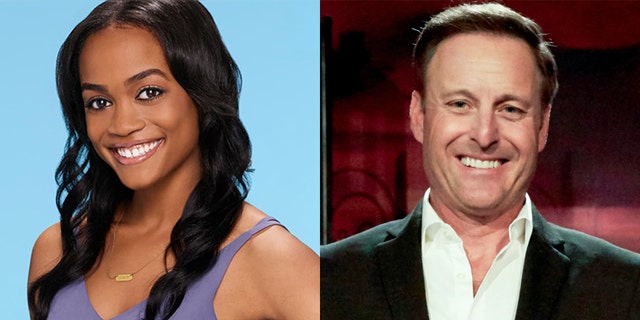 “Inevitably, everybody’s bound to have done something wrong so they can get rid of anybody they want to,” Gainor added.

Unfortunately, for Harrison, he’s already given in to that crowd, Young claims.

“He stepped aside and allowed himself to be canceled by it. He shouldn’t have,” Young said. “He should have forced them to fire him publicly and make a statement about it and then fight back against it. But instead he’s OK with being canceled for pointing out a nuance of cancel culture, not for supporting what this woman did. That’s the most ridiculous part of the whole thing.”

Writer Billy Binion has similar thoughts. In an article for Reason, Binion stressed Harrison’s controversy started with the actions of someone else. He says Harrison’s now facing cancellation though he’s “not credibly accused of participating in or abetting racist behavior at all.”

“To sum things up: Merely objecting to the speed and fairness of someone else’s cancellation is now itself grounds for canceling. What will the next standard be?” Binion asked.

It seems celebrities and high-profile executives are losing jobs and putting out statements like Harrison almost daily, and Young said that’s because the today’s culture has already gone too far. 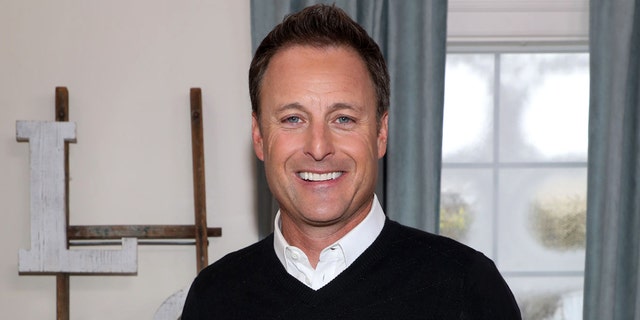 Chris Harrison faced backlash over comments he made during a recent interview with former ‘Bachelorette’ Rachel Lindsay.
(Paul Archuleta/Getty Images)

“Culture is now set up so you get some kind of reward or some kind of likes or retweets on Twitter for pointing out you’re ‘offended’ by something. They’re rewarding the people who pretend to be offended when they really aren’t — and that’s where culture is going,” Young warned.

Gainor added that there’s essentially no coming back for Harrison because “there’s no sanity about this.”

Like most celebrities being canceled today, Gainor said he assumes Harrison will “disappear from view for a while, will resurface doing some good work and gradually will rebuild his persona.

“But the insane amount of damage this does to his and her life is unconscionable,” he added.

Meanwhile, former “Bachelorette” lead Rachel Lindsay this week called Harrison’s departure the “right” move. It was Harrison’s comments during an interview with Lindsay that led to him stepping away from the franchise.

“Chris has stepped aside, which I think is the right decision because, like he said, he needs to take time to get educated and on a profound and productive level to use his word,” Lindsay explained. “And I think he needs to understand what was done, what was wrong, and what he said in that interview, and he needs time. He’s stepped away to do that.” 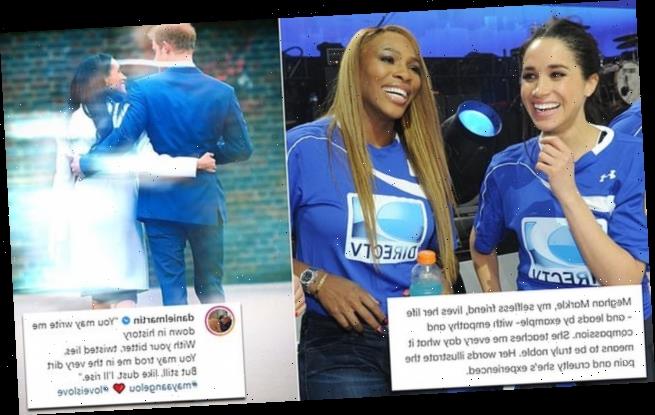