Cicely Tyson Once Said the Most Profound Thing about Death

For more than 70 years, Cicely Tyson was an icon of the entertainment industry. The actor starred in countless movie and TV shows. And she won a ton of accolades for her work, in addition to heaps of respect. As a result, hers is one of the more impactful celebrity deaths in recent memory. Now, in light of her death on Jan. 28, 2021, Tyson’s recent comments about her thoughts on death take on a whole new level of poignancy. 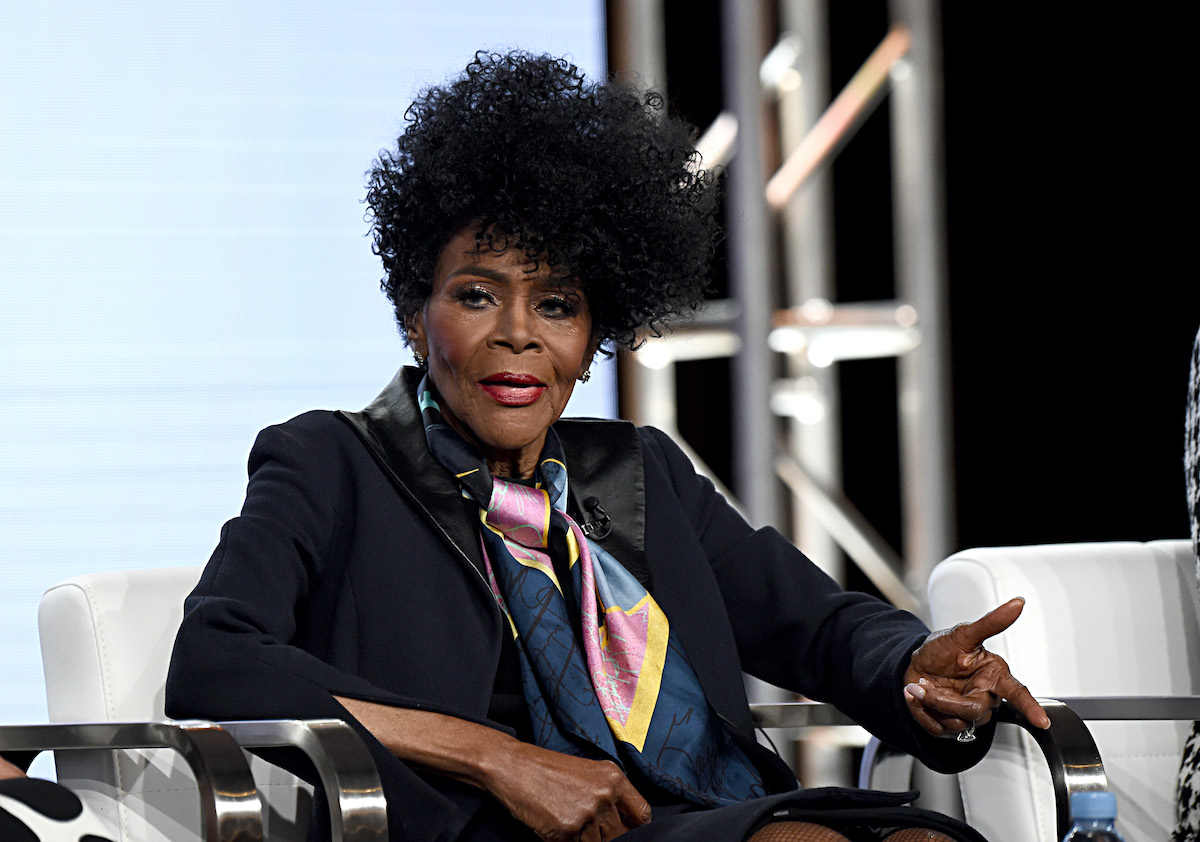 Tyson began starring in film and on the stage in the early 1950s and made her TV debut in 1962. However, she didn’t achieve mainstream fame until later in life. In fact, she was in her late 40s when she starred in 1972’s Sounder. That role earned Tyson an Academy Award nomination and kickstarted a whole new phase of her career.

Most recently, Tyson had a recurring role on ABC drama How to Get Away with Murder. That series came to a close to 2020. And the actor earned five Emmy nominations for her guest appearances on the show. Tyson died at the age of 96, leaving behind a celebrated life and body of work that is unprecedented in the world of movies, television, and theater.

Whenever stars show their insightful side, fans tend to stand up and take notice. For instance, Keanu Reeves offered his own take on what happens after death. And ironically, Tyson too spoke to the subject just weeks before she died. Sitting down with the New York Times, she presented her own attitude toward death in a piece published Jan. 10, 2021.

“I’m not scared of death. I don’t know what it is. How could I be afraid of something I don’t know anything about? … [People] just think they know death because other people say it is something to be scared of, but they don’t know that it is a frightening thing. Do you? No, you don’t know what it is. People say it is this, and it is that. But they don’t know. They’ve not been there. I’ve not been there. I’m not in a hurry to go either! I take it a day at a time, and I’m grateful for every day that God gives me.”

Considering how soon after this interview Tyson died, the actor and activist seemed ready to face her own mortality. While it’s never easy for fans and loved ones to let go, she lived an extremely rich and fulfilling life. Moreover, she inspired generations of people with her work both on screen and off.

Cicely Tyson stayed sharp and strong nearly until her death

In that same interview with the New York Times, Tyson revealed the one thing she was most proud of at her age. The answer? The How to Get Away with Murder star valued her “mentality.”

“I have known a few people who lost it, and that to me is the saddest thing in the world. Because when you can look at your child and say, ‘Who are you?’ or ‘What’s your name?’ — that’s the worst that can happen to anybody. I can’t believe this medical science that looks at trying to give you more time when you don’t know who you are, don’t know who your children are, do not know anything. What’s the point?”

Tyson certainly held on to her intellectual capabilities until the very end of her life. So to her point, the 96-year-old actor was seemingly in excellent shape just before her tragic death.