Viewers are likely to know Cillian Murphy best as the menacing Birmingham gang leader Tommy Shelby in Peaky Blinders. However, outside of the show, Murphy is not actually from Birmingham at all. Here’s everything you need to know about the star’s nationality and how he masters the accent.

Murphy is well-known for transforming into his roles on screen and has been much-acclaimed for his many performances.

This includes everything from becoming an American supervillain in The Dark Knight series to the Birmingham gangster Tommy in Peaky Blinders.

As a result, many might be wondering about the actor’s real nationality and accent.

The 44-year-old star is Irish, having been born in Douglas in Cork back in 1976. 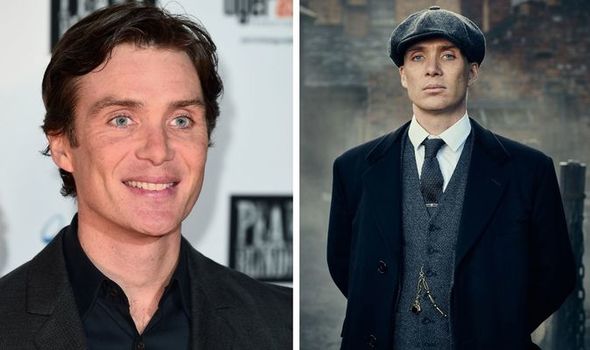 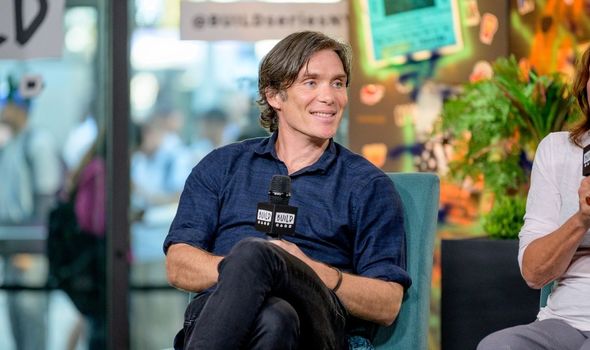 He was raised in Ballintemple in Cork along with his three siblings.

Murphy’s father worked for the Irish Department of Education while his mother was a French teacher.

After finding fame acting in a number of roles, Murphy lived in North London for a number of years with his wife Yvonne McGuinness and their children.

However, the couple moved to Dublin in Ireland back in 2017, which Murphy opened up about to The Observer magazine. 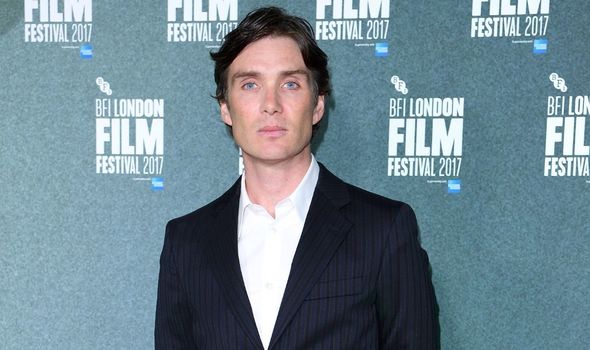 He explained about the move: “Initially, I was the reluctant one when it came to moving back, but I was quickly convinced.

“Irish people are brilliant and you have to go away and come back to realise it.

“To move away in your 20s to England or America to establish yourself and find your calling, and then come home…

“I always thought that it was retrogressive, but now I realise that it is just natural.” 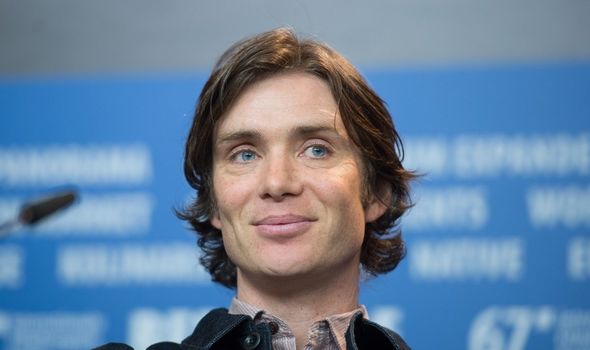 Murphy added: “You want to be with your parents as they get older and you want your children to be aware of their culture.”

The star has also opened up in the past about how he mastered the Birmingham accent for his role on Peaky Blinders.

Speaking on the radio show Dermot and Dave on Today FM back in 2019, he revealed more.

He explained: “Every time I finish doing it I go, ‘I don’t know if I can do that again’.

“And when I go back to try and get into it I’ve totally forgotten, I can’t conceive of how I did it in the first place.

“I might watch back the last episode of the last series to remind myself of the world but it’s a slow process.

“I’m never sure if I’ll get the accent back right because you can’t ever think, ah, I’ll snap back into that because it is a big old leap for me because he is not very like me in any way.

“You spend a lot of time talking to the director and the writer and figuring out how the new series is going to go.”

Fans are looking forward to seeing the star return to the role in the upcoming sixth season of the gangster drama.

Peaky Blinders seasons 1 to 5 are available to stream on Netflix now.