According to reports, a man died at an illegal cockfight in India last week after his rooster slashed him to death with the three inch blade that was strapped to its leg for combat purposes.

The incident took place in the Southern Indian village of Lothunur, in the state of Telangana, where officials say a group of onlookers gathered to watch the illegal sport. Apparently, the rooster’s owner, identified as Thangulla Satish, was trying to handle the bird when something startled the animal, making it stab the 45-year-old in the groin area.

TMZ reports that the bird struck the man’s femoral artery, causing him to bleed out at a fast rate. He reportedly died on the way to the hospital. Local police have opened an investigation into the incident and say event organizers could face up to two years in prison if convicted.

For those who don’t know, it’s common for roosters to have a blade tied to their legs during a cockfight to insure bloodier and quicker matches between the animals (like we said, deplorable) — which is sadly why cockfight-related human deaths are not that rare.

Just last month, another Indian man, Saripalli Chanavenkateshwaram Rao, died on his way to a cockfight due to a tussle with his rooster. The 50-year-old was on his way to enter the bird in a competition when it tried to break free, causing the blade tied to its claw to hit the owner’s neck. Per CNN, the father of three was taken to hospital, where he later died from a stroke.

Cockfighting has been illegal in India since 1960, but the underground matches continue to be a problem in the country. Gauri Maulekhi, a trustee for India’s People for Animals foundation, told the outlet:

“The offenses have been made very clear and explained to the district and state authorities, but they choose to turn a blind eye towards it. It is not just for entertainment that these animals are made to fight, but it is (also) due to the heavy betting and gambling that goes on in the garb of these events… I don’t think culture has anything to do with it — it is purely a money game and hysteria takes over, reason and logic just take a back seat such that neither the animal’s welfare nor the people’s welfare is enough to stop it.”

We hope these deaths are a wake up call to anyone who would participate in such a sick, disgusting tradition. 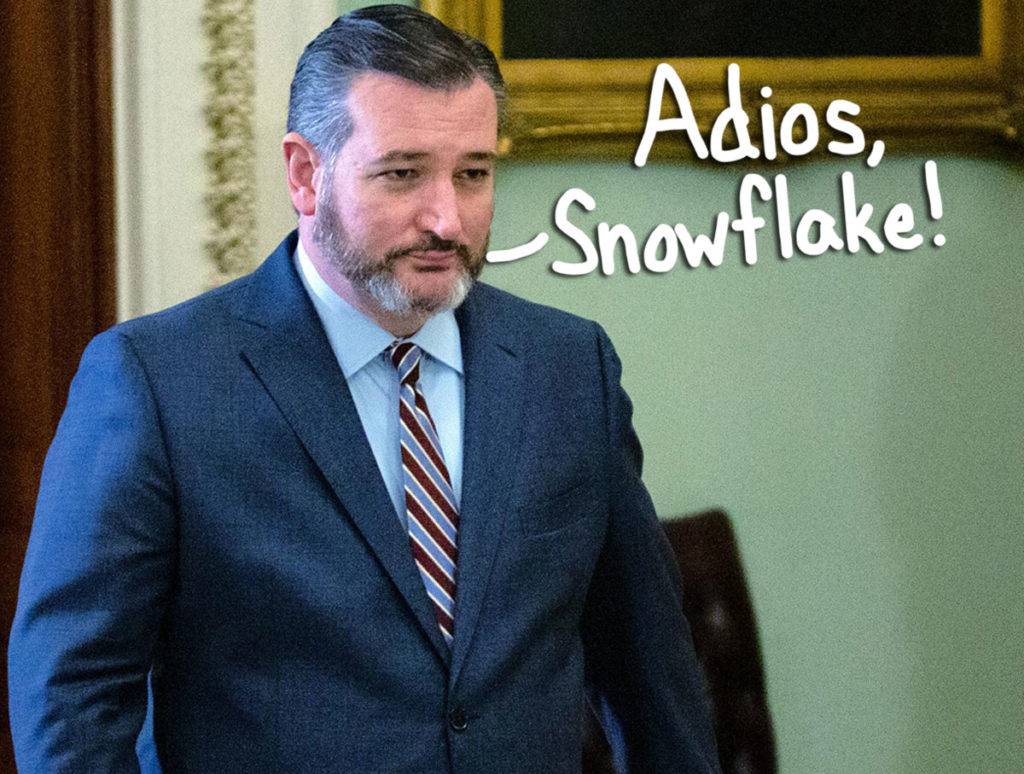 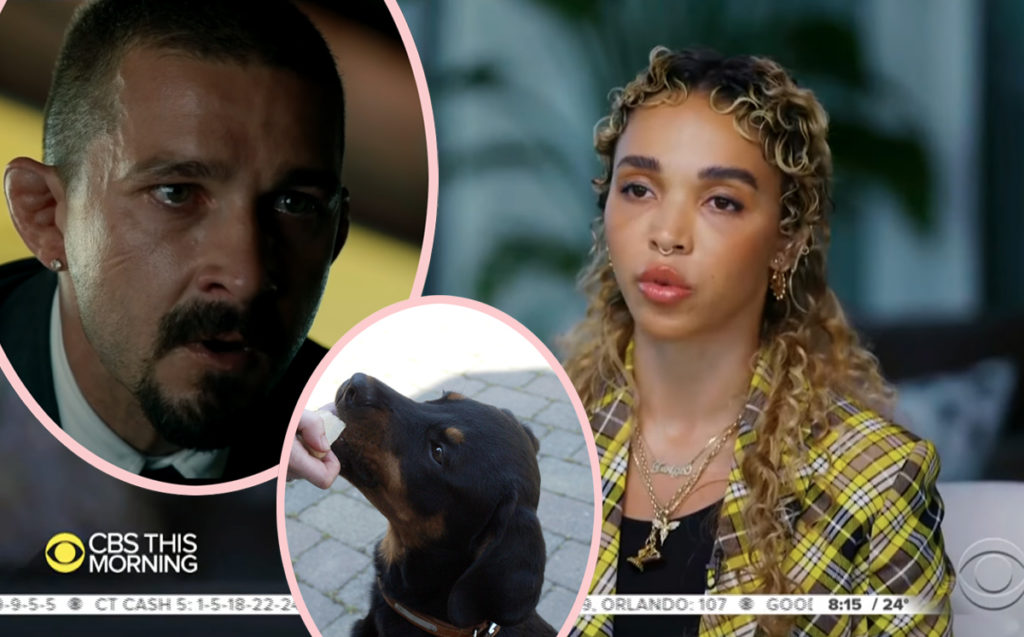 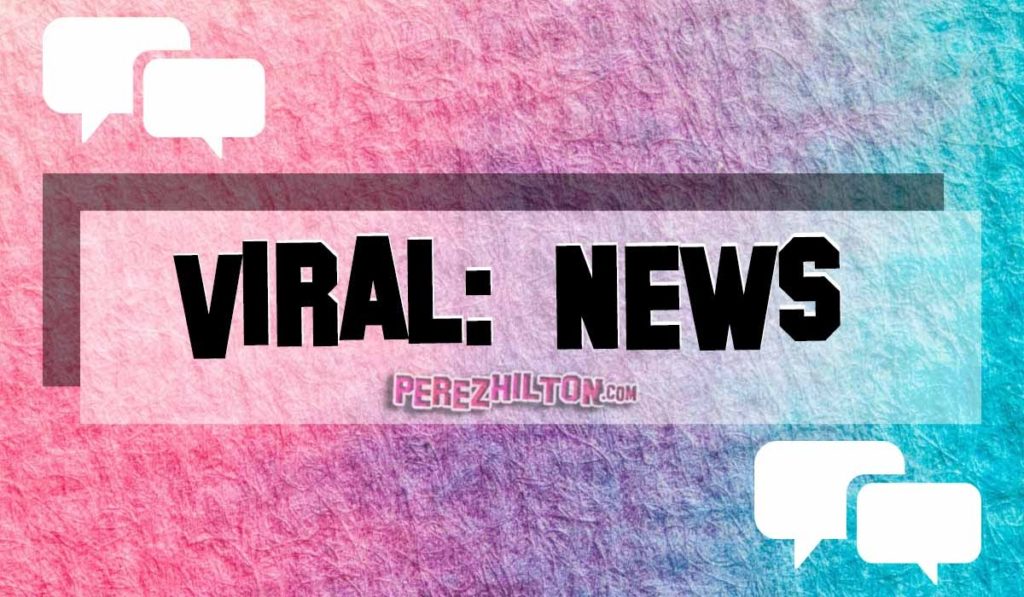 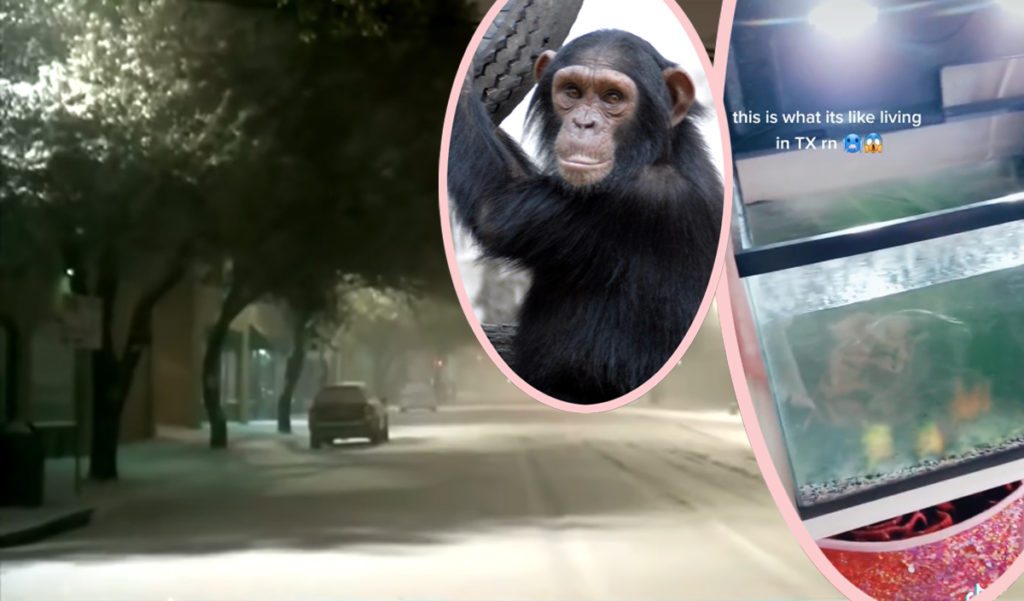