Embed from Getty Images
All Doctor Who fans remember their first Doctor, and many have a particular attachment to that specific incarnation of the Time Lord. Chris Eccleston was mine. I started watching his season after David Tennant’s run had started. I love both of them, and while 10 might be my most favorite of the newer crew, I will always have a soft spot for Chris. So, I’m always happy to run across a piece of Chris news. This particular story is difficult, but important to share. In his upcoming autobiography, I Love the Bones of You, Chris writes about having both anorexia and body dysmorphia. (Note: Chris briefly discusses suicidal ideation.)

“Many times I’ve wanted to reveal that I’m a lifelong anorexic and dysmorphic,” he writes in his upcoming autobiography, I Love the Bones of You, according to CNN.

But [Eccleston], 55, says that he’s held back until now because of his circumstances: “I never have. I always thought of it as a filthy secret, because I’m northern, because I’m male and because I’m working class.”

Even at the height of his career as the beloved Time Lord in 2005, Eccleston writes that he was “very ill.”

“The illness is still there raging within me as the Doctor. People love the way I look in that series, but I was very ill,” he says in the book.

In 2015, the actor was diagnosed with clinical depression, according to The Guardian. The diagnosis came after he separated with his wife.

“I was in a state of extreme anxiety, convinced I was either going to die or I was going to kill myself,” Eccleston continues. “In my despair I reached for my phone and looked up a psychiatric hospital, I rang ahead, grabbed my bag and ran.”

Since then, he has been on antidepressants, and while the actor says that he hopes to eventually reduce his dosage, he’s been doing well on the medication.

Chris’s book is out Thursday, and I can’t wait to read it. Bravo to him for deciding that he needed and wanted help and then took the steps to get it. (That last piece is often hard.) I’m also grateful for his decision to share his story because it seems to me (though I could be wrong) that most of the people sharing their stories of living with anorexia and body dysmorphia tend to identify as women. But one in three people who has an eating disorder is male. Body dysmorphia affects 1.7%–2.4% of the general population, 1 in 50 people. In the United States, Body Dysmorphic Disorder occurs in about 2.5% of males, and in 2.2% of females.

One of Chris’ comments stuck out to me: He said that people repeatedly told him while he was filming Doctor Who (and was very ill) that he looked great. I had a similar experience years ago, though not because of the same illnesses, and it always struck me as so strange that everyone was telling me I looked great when I knew I’d lost more weight than I should have and felt like garbage most of the time. Obviously, if those people had known how ill Chris was, and that that was the reason for his appearance, they wouldn’t have told him that he looked great. It’s not often helpful, and indeed can be detrimental, to comment on someone’s appearance, even when you think you’re paying a compliment. There’s always something else you can say about someone’s thoughtful behavior or way of being that’s kind (and that will probably matter more)! 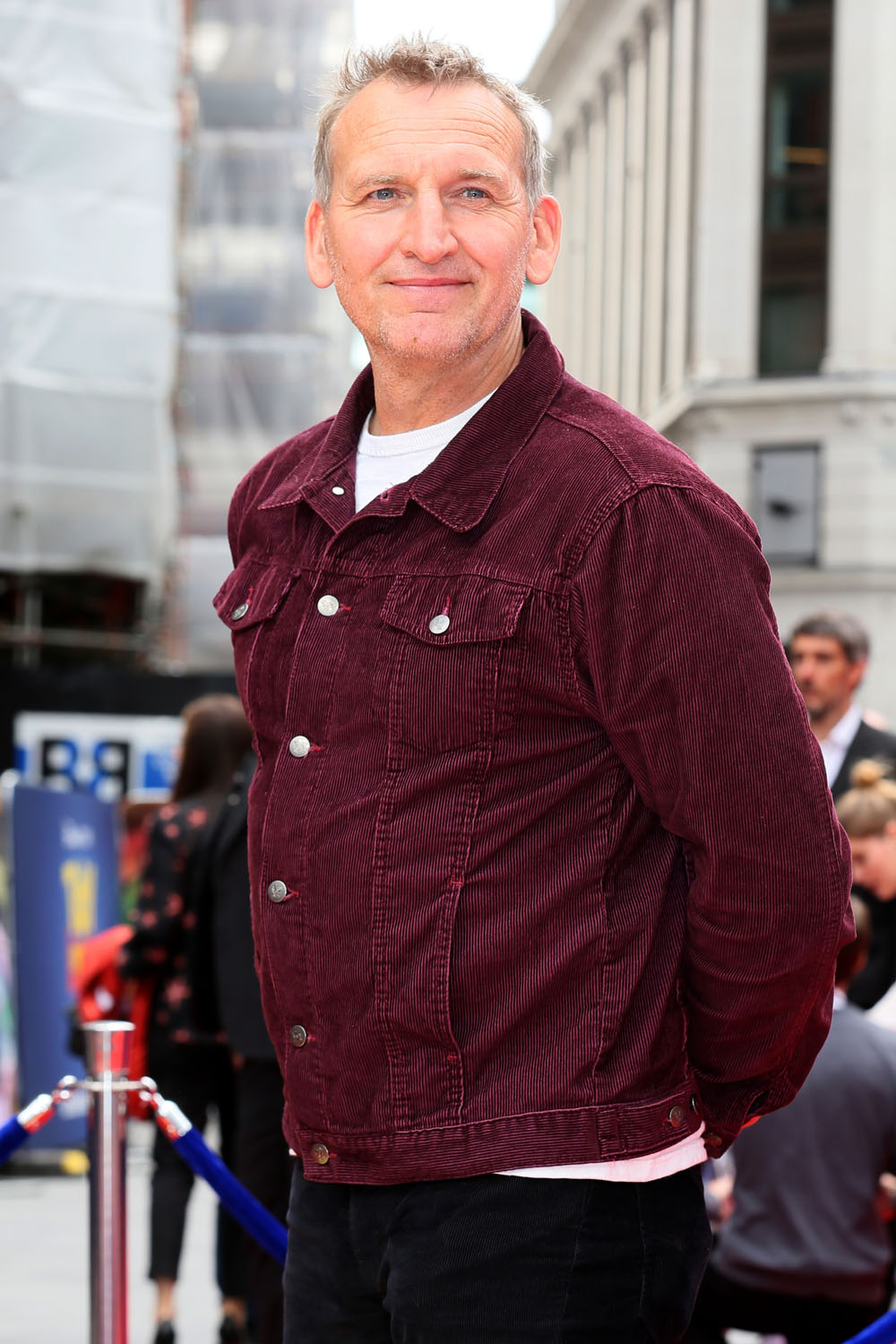 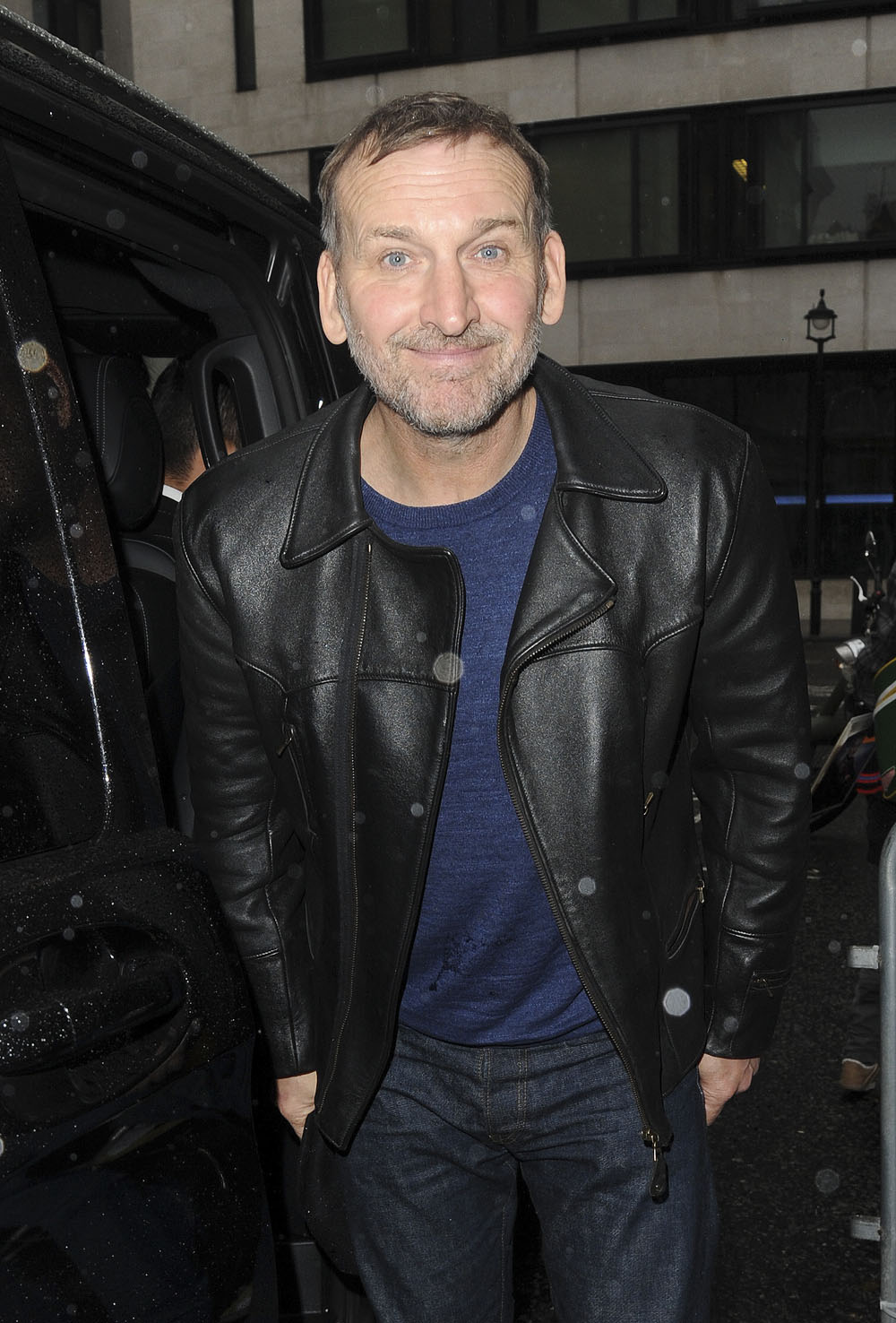