Inside Dominic West’s Irish castle: Actor opens the doors to his stunning family home and says raising his children in the rural period property gives them a ‘far broader existence’

He’s the British star of stage and screen who has wowed audiences with his award-winning performances in shows like The Wire and The Affair.

And Dominic West has opened up about his family life and what it’s like to raise his children in a castle in Glin, Ireland.

Speaking candidly in the October issue of House & Garden, the actor, 48, said: ‘Glin enriches my life and my kids’ lives in terms of identity and continuum.’ 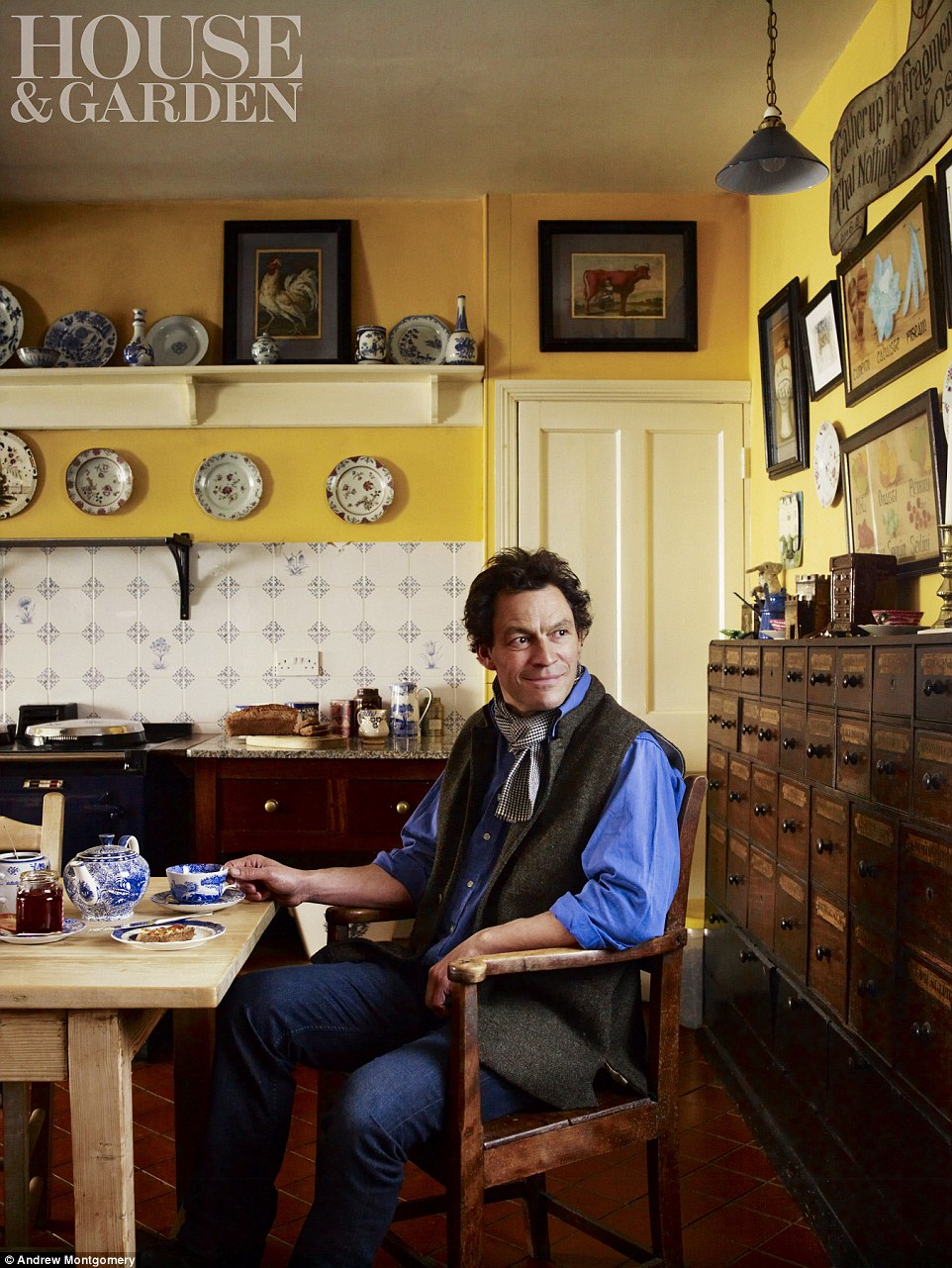 Enlightening: Dominic West spoke candidly about raising his children in Ireland as he admitted it gives them a ‘far broader existence’

‘My children are surrounded by Irish wit and humanity. They have a far broader existence than they would anywhere else in the world.’

Dominic is married to landscape designer Catherine FitzGerald, and they share children  Dora, 12, Senan, 10, and Francis, nine, while the actor also has daughter Martha, 20, from a previous relationship with Polly Astor.

The actor and his wife tied the knot in 2010, and of the ceremony he admitted: ‘The wedding was a real hoolie.’

‘The whole village was involved, with Thomas Coolahan, the publican, postman and funeral director, running the bar with gusto.’ 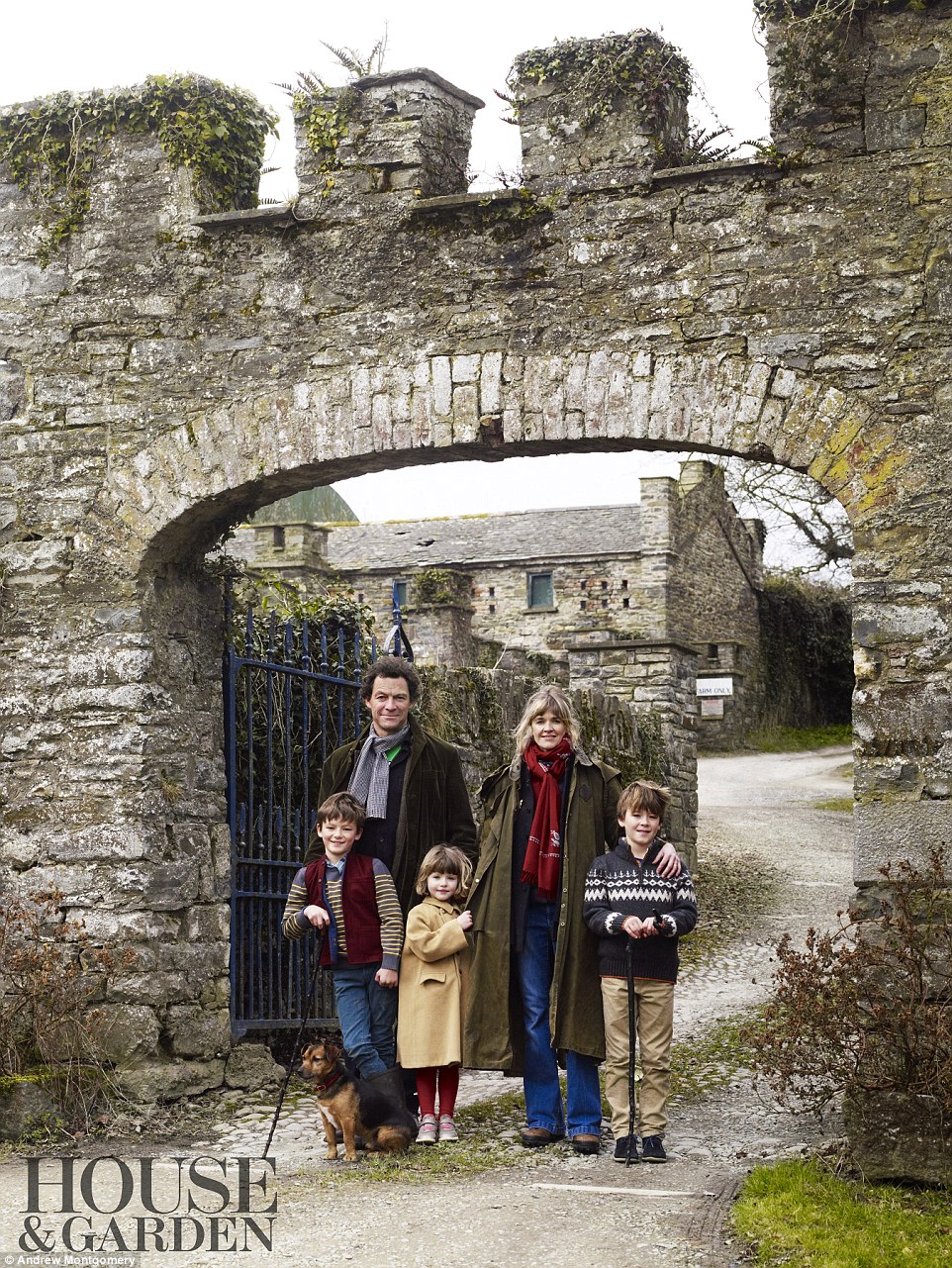 Speaking candidly in the October issue of House & Garden , the actor, 48, said: ‘My children are surrounded by Irish wit and humanity’ 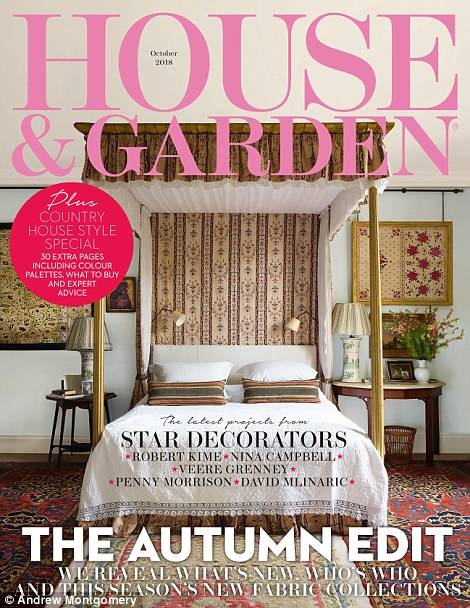 Out now: See the full feature in the October issue of House & Garden, available for digital download and on newsstands now

Speaking about how generation after generation of the FitzGerald family has added to Glin in its own way, Catherine added: ‘The house has its own spirit, which won’t let us out of its grasp.

‘Growing up, my sisters and I roamed the place, making dens in the rhododendron bushes, climb­ing the Monterey pine and wading in the rushing, stony stream. The garden got under my skin – and for years it’s filled my dreams.’

Dominic has a role in the hit Showtime series The Affair, which he starred in alongside British actress Ruth Wilson who made a sudden exit from the show earlier this year.

The 36-year-old English actress again denied her sudden departure was anything to do with her salary, as she said: ‘It isn’t about pay parity, and it wasn’t about other jobs.

‘But I’m not really allowed to talk about it,’ before adding: ‘There is a much bigger story.’

Viewers were left outraged when Wilson’s character Alison Bailey was killed off in the middle of season four of the drama. Many fans saw her as the heart and soul of the show.

Earlier this month Wilson told CBS This Morning host Gayle King: ‘I did want to leave but I’m not allowed to talk about why.’ 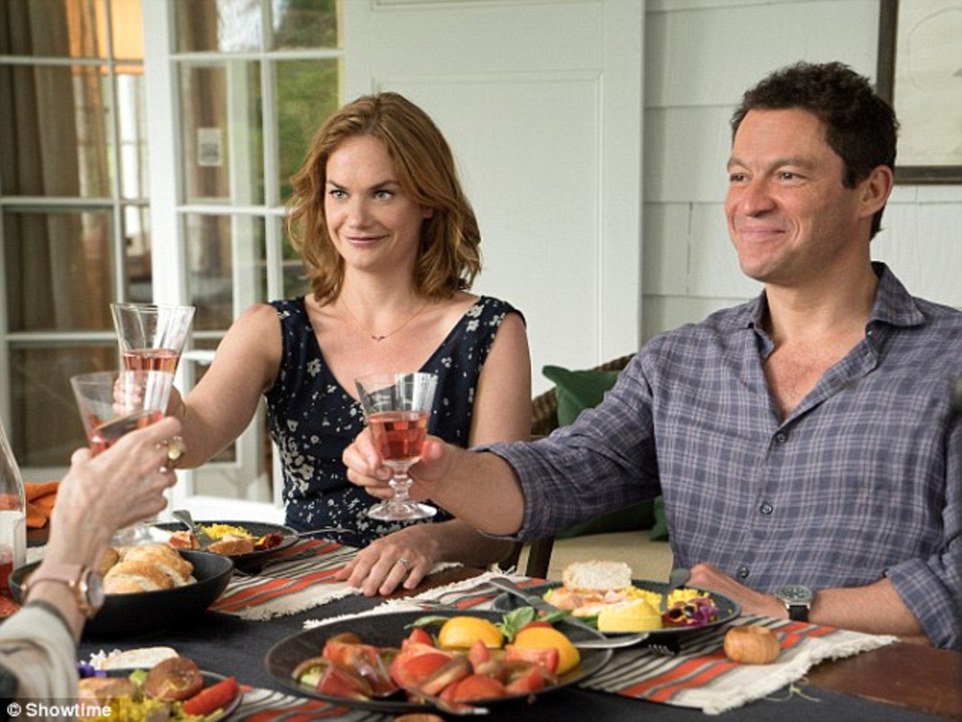 Co-stars: Dominic has a role in the hit Showtime series The Affair, which he starred in alongside British actress Ruth Wilson who made a sudden exit from the show earlier this year 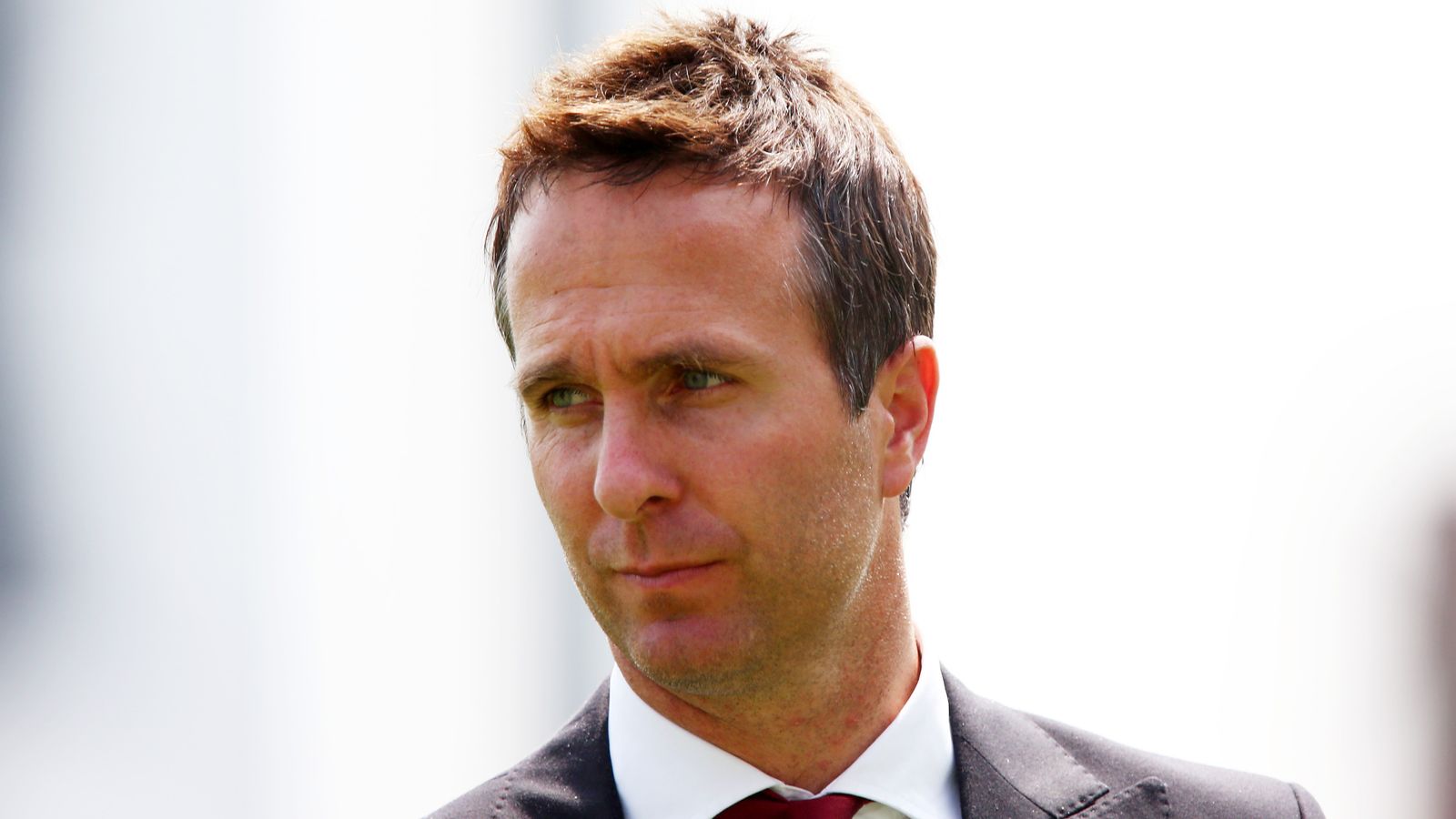