Donald Trump condemned the terrorist bomber he & the GOP created 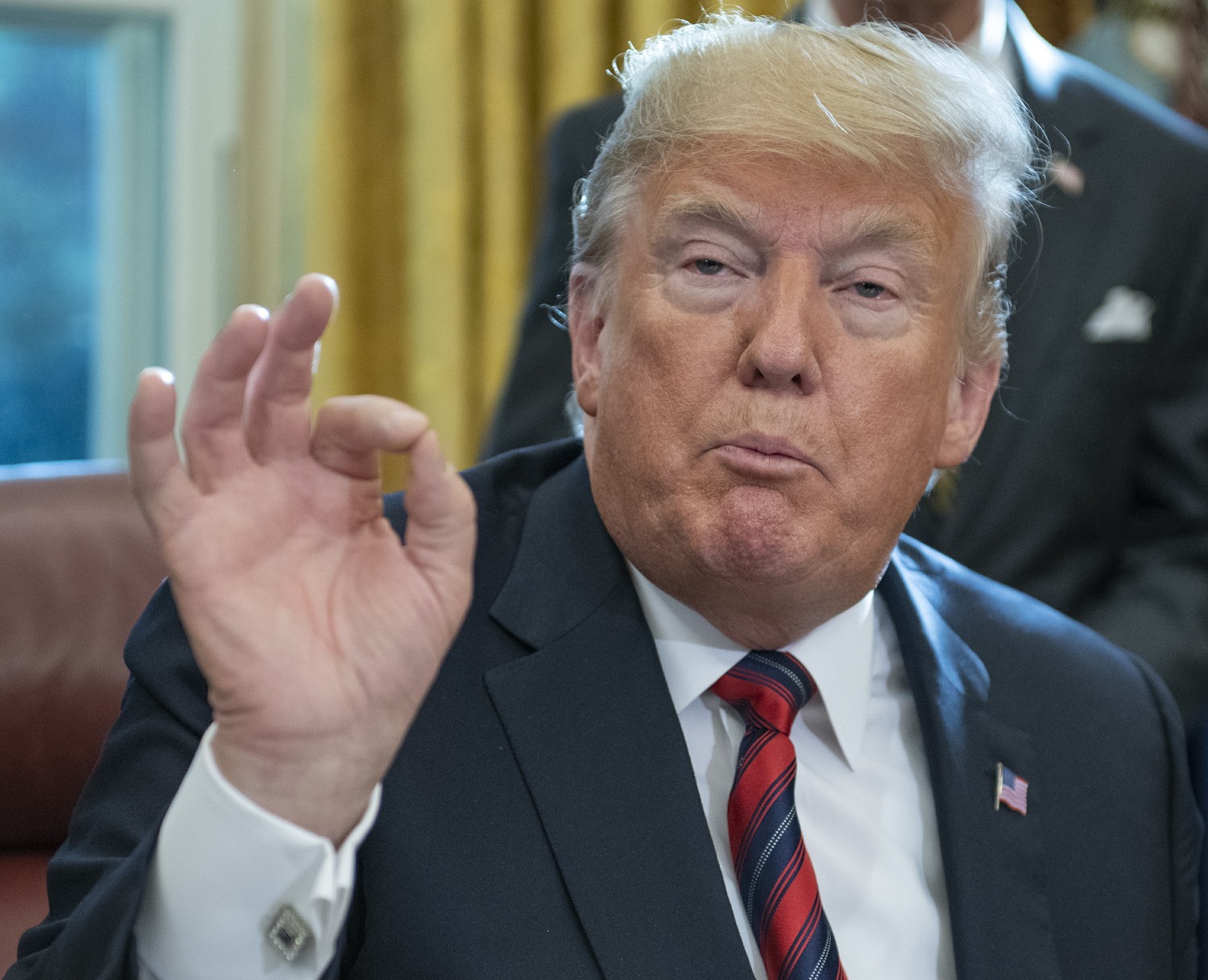 While we don’t know the identity of the bomber, most sentient people see a direct link between the violent rhetoric – if not the actual violence – from Donald Trump, the GOP and their deplorable supporters. Just in the past month, Trump has done Nazi rallies chanting “lock her up.” He also lavishly praised Rep. Greg Gianforte, the same guy who body-slammed a reporter for asking him a question about health care. Trump has spread conspiracies, blatantly and gleefully lied about anything and everything, used barely veiled anti-Semitic and racist dog whistles in speeches, and so much more. And that’s just in the past month – we won’t know until a decade from now what kind of long-term damage Trump and his Deplorables have done to the Republic, to the Fourth Estate, and to all of us.

Well, now Donald Trump says this: “I just want to tell you that, in these times, we have to unify. We have to come together and send one very clear, strong, unmistakable message that acts or threats of political violence of any kind have no place in the United States of America.” And no one believes him. As someone on MSNBC pointed out, he’s like an abusive husband who beats the hell out of his wife and then says “but we have to come together, you have to be on my side so we can be unified.”

Here are some other statements – Chuck Schumer & Nancy Pelosi are putting this at Trump’s baby feet.

Yeah. I hope people continue to call out Trump and all Republicans for actively encouraging this. They were basically baiting their unhinged, armed-to-the-teeth supporters to do something like this. Trump is an idiotic version of Dr. Frankenstein and this is his monster. 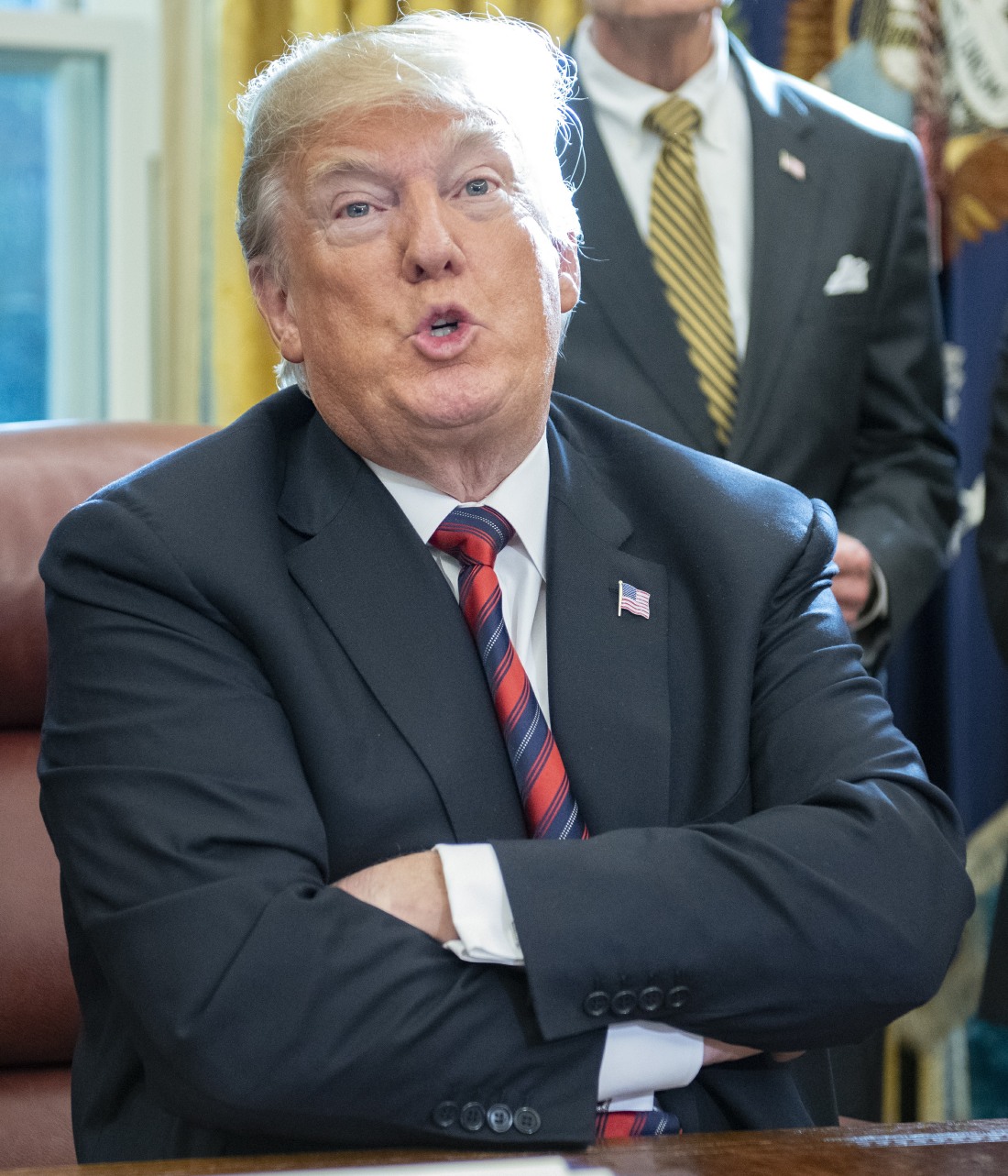