Emma Barton break up: How relationship with this celebrity came to its ‘natural end’

Emma Barton, 42, is perhaps best known for playing Honey Mitchell on the BBC soap EastEnders since 2005. While Emma has been a familiar face on our screens for some time now, she is keeping her current relationship status firmly under wraps. However, in the past the soap star has been romantically linked to a few famous faces.

In 2008, Emma Barton met TV presenter Stephen Mulhern after starring in pantomime together.

The two reportedly went on to begin a relationship, but eventually split in 2011.

Stephen said at the time the romance had come to a “natural end”.

Prior to her romance with Stephen, Emma has been married before. 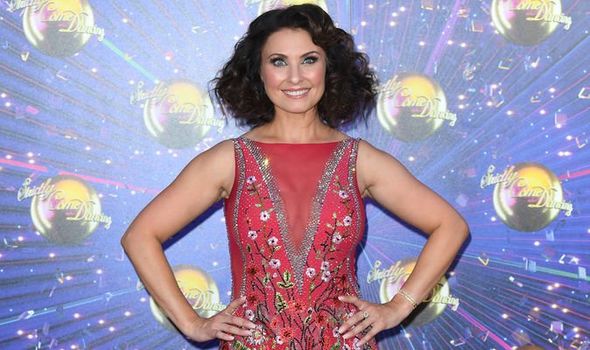 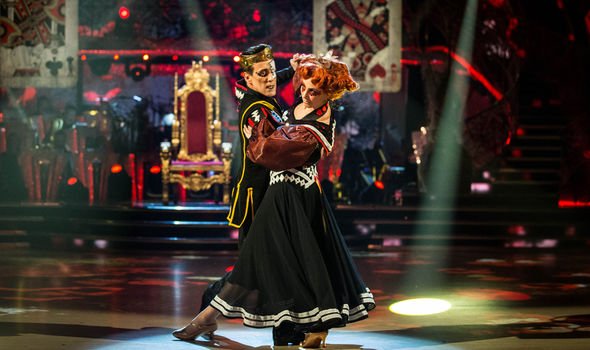 In 2007, reports suggested that Emma was in a relationship with ex-EastEnders star Joel Beckett.

A few years ago fellow EastEnders star Jamie Borthwick, who plays Jay Brown in the soap, told the TV Times he had a crush on Emma since he was 14. 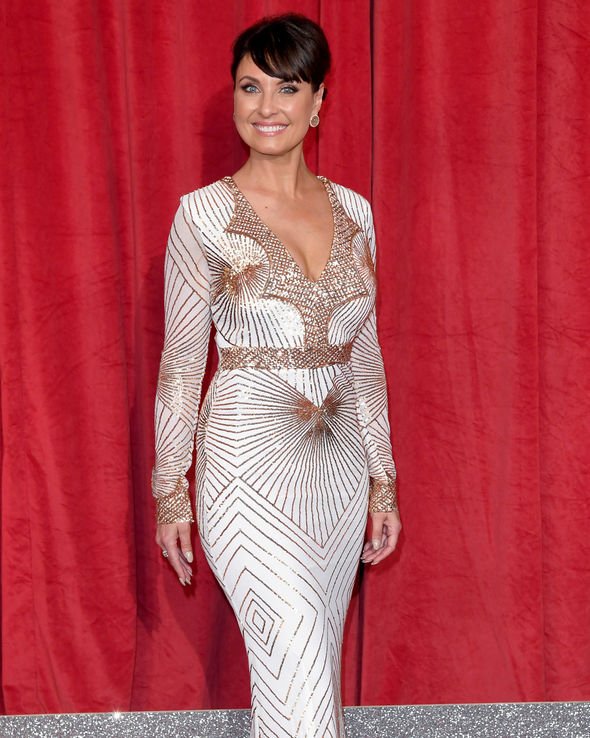 Jamie said: “I was about 14 when I first set eyes on Emma Barton.

“I fell in love with her long, shapely legs and I wanted to marry her.”

However, Emma later quashed any rumours of a romance, stating he was like “baby brother” to her.

Although little is known about the actress’ current relationship status, we do know Emma has been busy with her training for Strictly this year.

However Emma admitted she “was quite teary” following negative comments from the Strictly Come Dancing judging panel last weekend.

She told host Rylan Clark-Neal on Strictly spin-off It Takes Two this week: “Well I was a bit sad if I’m brutally honest as I came off.”

Anton added: “Teary. I’m going to say she was teary. I’ve got to be honest with you.” 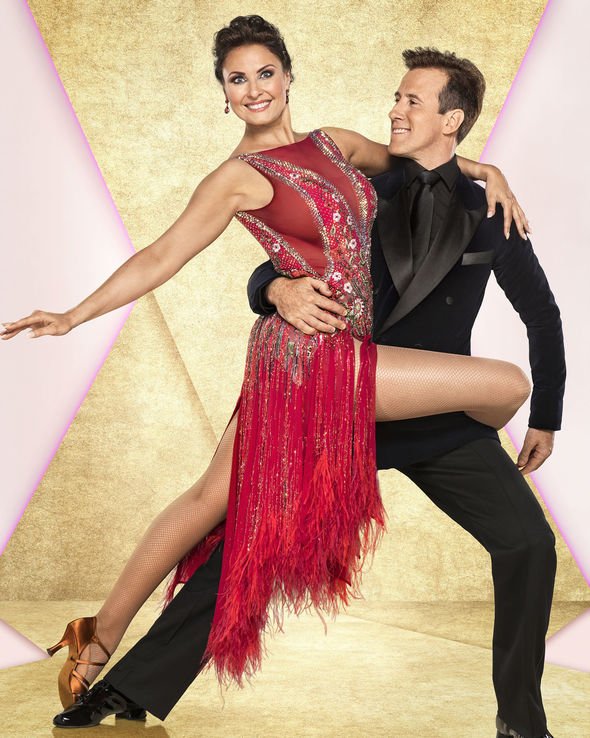 Emma agreed, and added: “I was a bit teary.”

However, proving she will move past the judges comments, Emma added she wants to “go and prove them wrong.”

Emma said: “The thing is you have to listen and they’ve got a job to do.

“I’ve got a job to do and actually it really makes me want to go and prove them wrong.”

This week Emma and Anton will be dancing a Viennese Waltz to a Barbra Streisand tune.

Strictly Come Dancing continues tonight at 7pm on BBC One.