Like most of the UK, The Voice UK host Emma Willis, 44, was locked down from March with her three children, Ace, eight, Isabelle, 11, and Trixie, four, and her husband, Matt Willis. The TV presenter has candidly spoken out on how she saw the “positives” in the coronavirus lockdown, which was a “hellish time” for many across the nation.

Such a hellish time

Emma was determined to focus on the “positives” while families across the nation were separated from their loved ones during lockdown.

The TV star addressed her thoughts on the first lockdown..

The UK has now been in the second lockdown since November 5, which is predicted to last until December 2.

Emma got stuck in with going back to basics by growing her own vegetables as well as going on walks with her family. 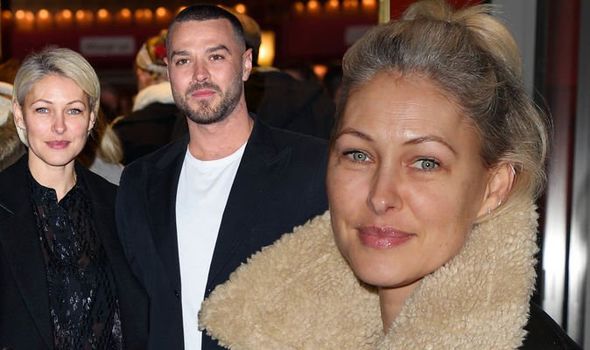 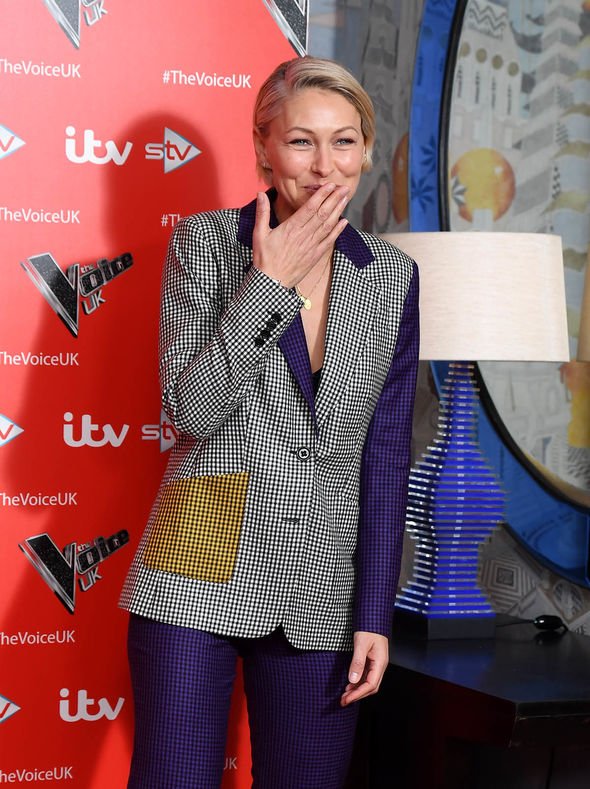 “I never thought I would like a walk so much!” she began.

“I think if you can take positives from such a hellish time by stripping all the cr*p away that you normally surround yourself with, that’s a good thing.”

She went on to explain why it was important for parents, including herself and Matt, to try not to beat themselves up when times became hard.

Emma admitted: “The first two weeks were a s**t show. 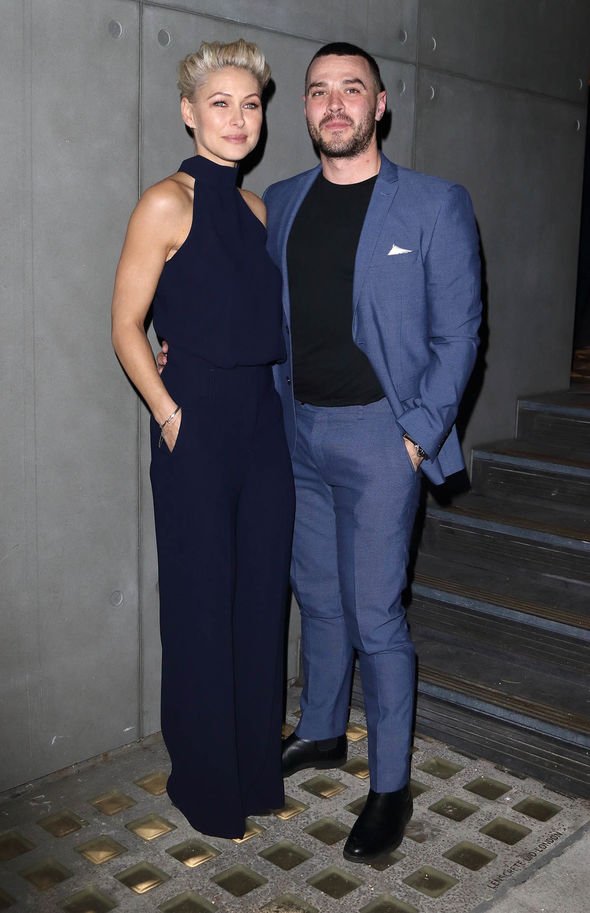 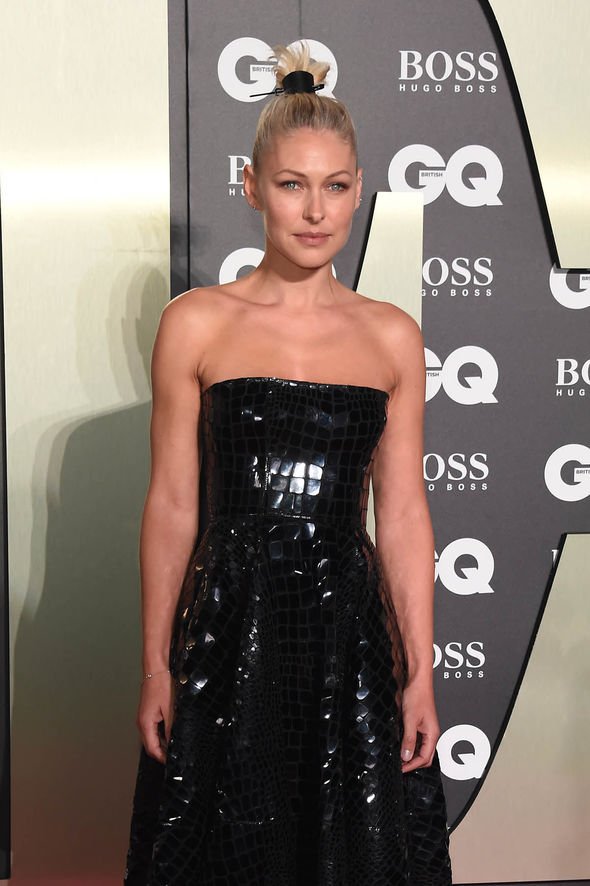 “The world was surreal and suddenly the kids were at home, you had to be a teacher and a mum and everything else and at first I took it too seriously.”

She added to The Sun back in June: “But once I stopped trying to act like a headmistress, the kids relaxed much more and now we just do what we can and don’t beat ourselves up.”

Meanwhile, Emma recently addressed what happened while trying out a TikTok challenge with her Busted star partner.

Speaking about her relationship with social media, she shared: “I’m just a bit rubbish at social media.

“I’m trying to get better at it. And at the minute I’m at home so I dunno, I just think: ‘Really? Do people want to see this?’”

Emma was soon persuaded to join in with a TikTok video after confessing she was impressed by her co-star Olly Murs’ efforts on the app.

“Olly Murs has been b****y fabulous [on social media] during lockdown,” she said.

“He did that TikTok challenge where his girlfriend balanced him on her knees and Matt said to me: ‘Come on, let’s try it!’”

She then revealed Olly made the challenge look way easier than it actually was.

Emma added: “So we tried to do it, Isabelle wanted to film us, I s**t myself and dropped him and we didn’t try again!”

The Circle star confessed she has only just grasped Instagram “10 years too late”.

The loved-up couple tied the knot back in 2008.

The Voice UK final airs tonight at 8:40pm on ITV.