Erika Jayne is looking for legal luck AND love!

According to TMZ, the Real Housewives of Beverly Hills star is reportedly dating again amid her divorce from Tom Girardi and ongoing legal drama.

The 50-year-old is said to have re-entered the dating pool a month ago and has “already been on a handful of dates with different men,” the outlet claimed, with sources saying she’s spent time with a mix of suitors — some who work in Hollywood and others with careers outside the entertainment industry.

While quite a few celebs these days are finding love with the help of dating apps, Erika has reportedly turned to friends to set her up instead. She’s also apparently limiting her dating pool to local men — and, we presume, bachelors who aren’t currently embroiled in a huge scandal like she is.

As you likely know, the Bravolebrity is currently being sued for $25 million by the trustee handling the bankruptcy case for Girardi’s former law firm, Girardi Keese. Jayne filed for divorce from the 82-year-old disgraced lawyer in November 2020 after 21 years of marriage — just before they were both accused of embezzling funds meant for trauma victims represented by the firm, including the families of those killed in 2018’s Lion Air Flight 610 crash.

The singer has repeatedly denied any wrongdoing. Her estranged hubby, meanwhile, is currently living in a senior home while battling Alzheimer’s disease and dementia.

Although she may be having fun off camera, the reality star is being put through the wringer as the Real Housewives of Beverly Hills season 11 reunion plays out on Bravo.

During part two of the juicy reunion last week, EJ — who makes close to $600,000 a season, according to the New York Times — told Andy Cohen that her soon-to-be ex had controlled her finances throughout their relationship, claiming:

“I gave every paycheck to my husband. I’ve handed every paycheck I’ve ever made over… I’ll say this – I was 27 when I went in. He was 60. The power balance was way out of whack. I trusted this man. All my finances were kept down at the firm.”

Erika went on to accuse Girardi of being unfaithful to her for “years” and claim she knew of “three mistresses” he had when they were together. Expressing her desire to move on from her ongoing divorce and the current scandal, she said:

“I just turned 50. I cannot allow this to destroy me and take me to a place that I cannot recover. I have to survive this.”

As for where things are in their split, Erika said the divorce proceedings have been delayed due to Tom’s conservatorship.

What do U think about Erika’s return to dating, Perezcious readers? 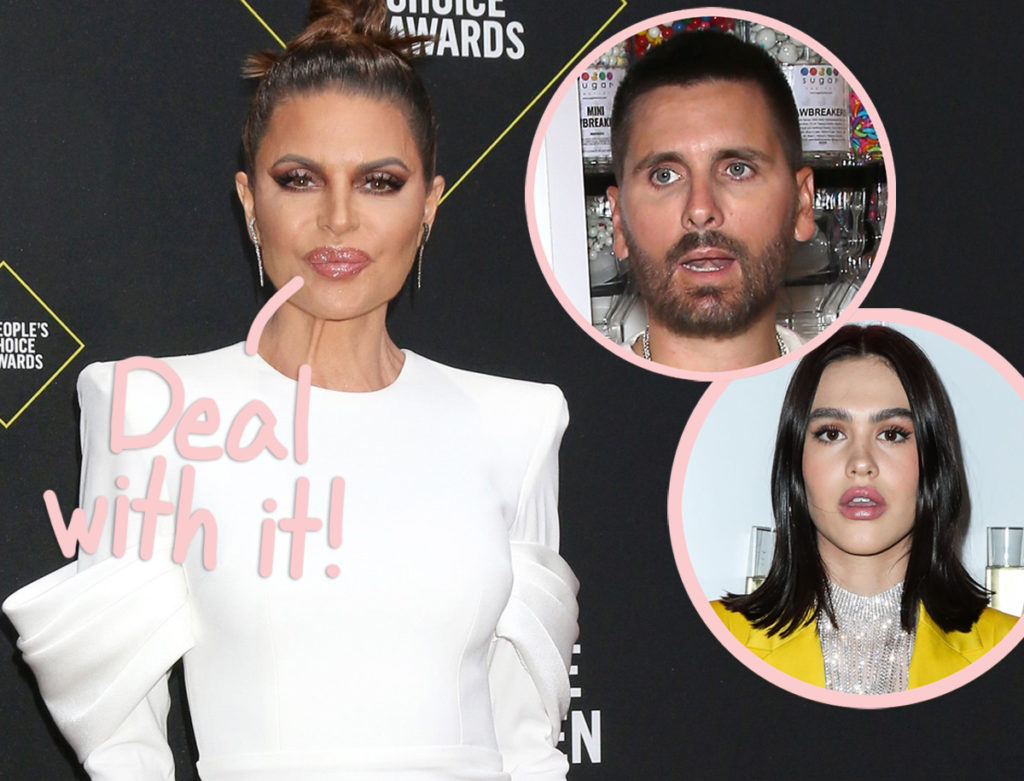 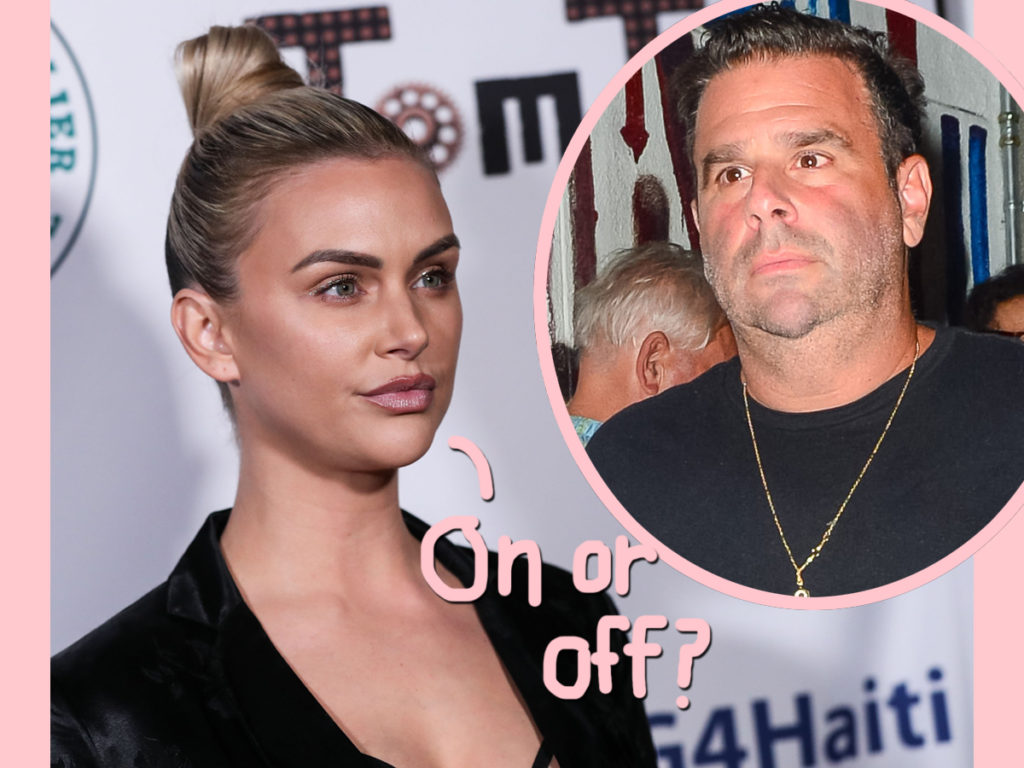 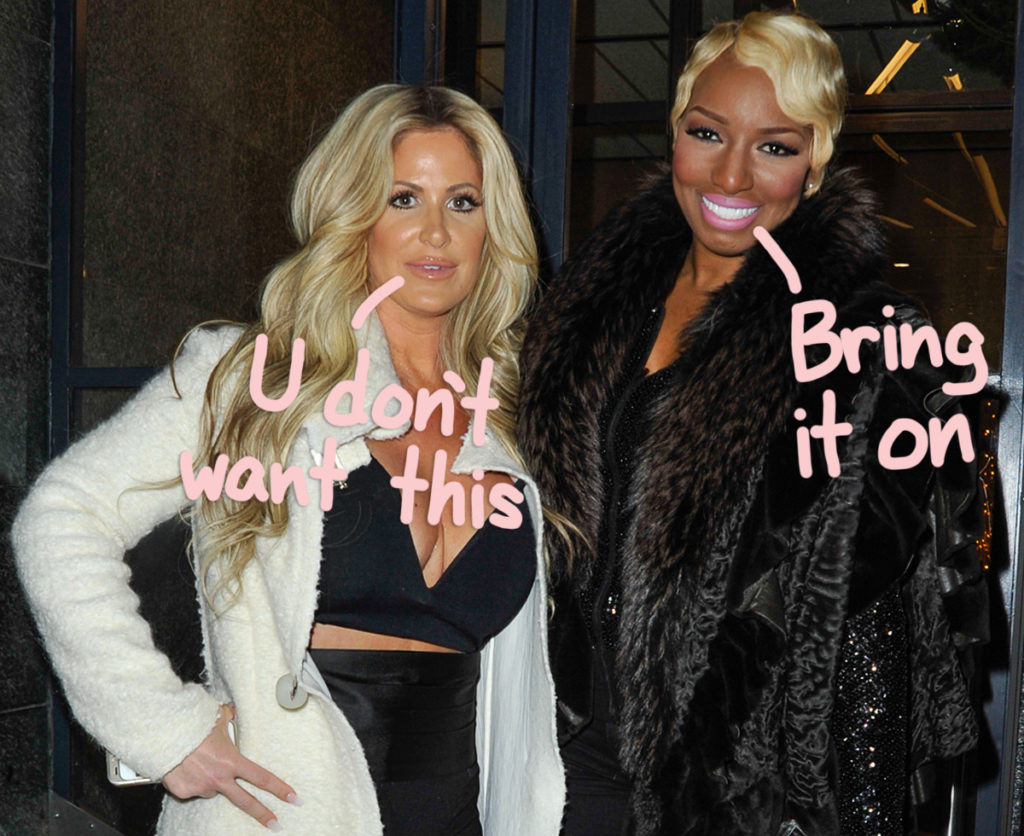 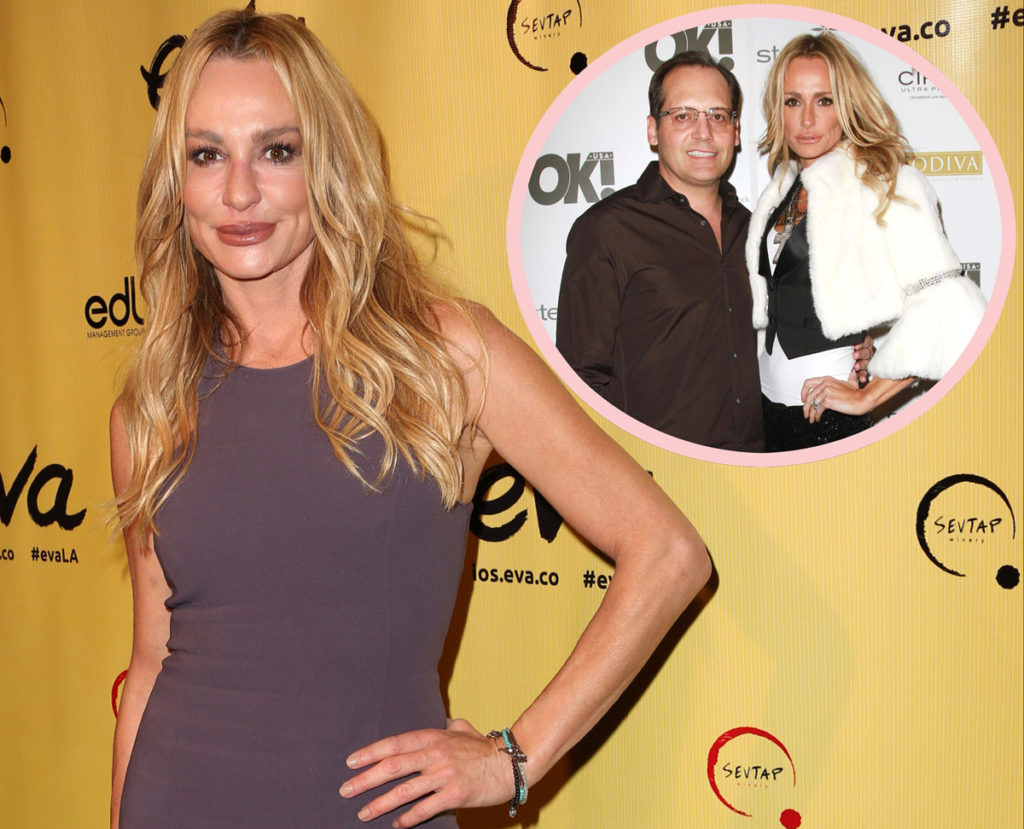