Andrew “Freddie” Flintoff, 42, has shared a candid admission about his family life with his other half Rachael Wools Flintoff and their children Holly, 15, Corey, 13, and Rocky, 11. The Top Gear host and former England cricketer revealed he struggles to balance his work commitments with spending time with his nearest and dearest at times.

In an interview with The Irish News last year, Freddie revealed he would “like to spend more time at home”.

He told the publication: “I’d like to spend more time at home than I do at the minute – it’s a constant battle getting that work-home life balance right, and I’ve got it right sometimes; I’ve got it wrong sometimes.

Freddie continued: “And it’s not even the big things, it’s the trivial stuff. Taking them to the bus stop, watching them at school, or going to pick them up.” 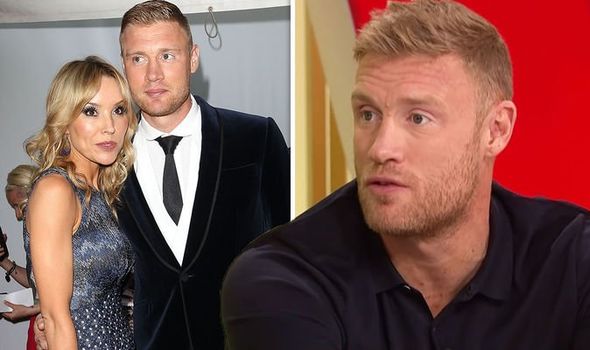 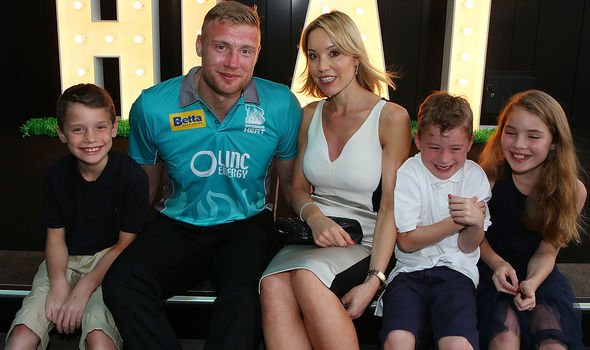 The presenter went on to divulge how becoming a parent has “changed” him.

He added: “The bizarrest thing is that when you have a kid, even though it’s a massive responsibility, and in some ways life-changing, it’s almost like you’ve always been there and you can’t remember what life was like before.

“But it has changed me – it’s responsibility, it’s not just about me.”(sic)

However, Freddie explained he still has to “remind himself” he is a dad because he feels young at heart. 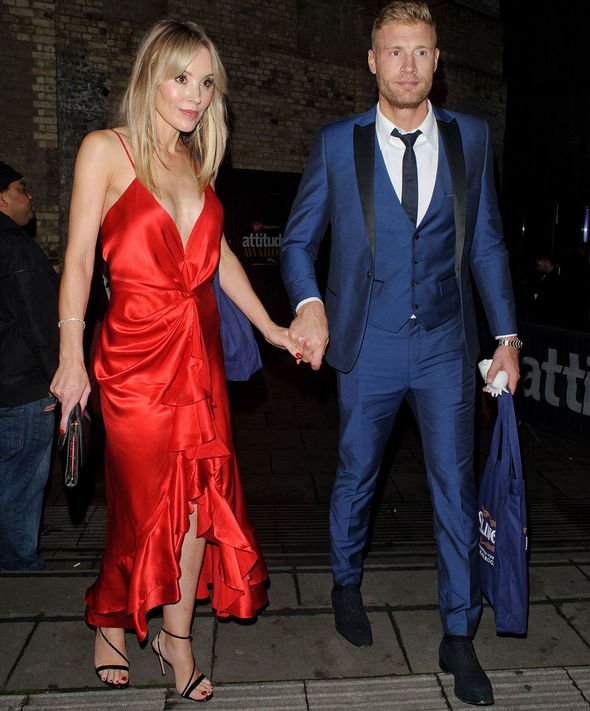 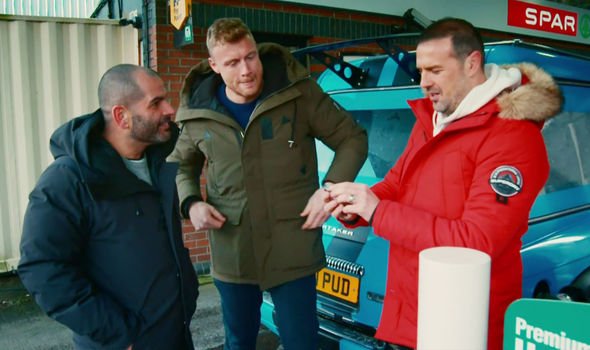 The sportsman admitted: “But I still have my moments where I look at them and think, ‘How’s this happened?’

Elsewhere, Rachael shared some intimate details about her relationship with Freddie.

Speaking to her husband on Channel 4 show Married To A Celebrity: The Survival Guide, Rachael told Freddie: “This is the weirdest and most wrong out of everything you do.

“Robbie Savage bought him a Fitbit for Christmas but there’s certain intimate moments in the bedroom, you should take your Fitbit off.”

She continued: “Things are happening and then your husband’s wrist is flashing telling him his heartbeat and how hard he’s working. It’s really wrong.

“It’s putting me off though. It’s like you’re seeing it as another training session rather than anything else. It’s really not nice.”

Freddie was quick to defend himself following his wife’s comments on the show.

Explaining how he has to monitor every type of exercise to help him burn 4,000 calories a day, Freddie declared: “I just want to get my steps in!

“When I get excited my legs start going, the steps go on.