Fredrik Eklund announces that he is 160 days sober on Instagram

Million Dollar Listing’s Fredrik Eklund announces he is officially 160 days sober after being a ‘high-functioning addict’: ‘It feels amazing’

The Million Dollar Listing New York star shared a selfie and wrote a lengthy message in the post’s caption to express his feelings about hitting the milestone.

The 43-year-old began by writing, ‘Today marks 160 days sober and it feels amazing.’ 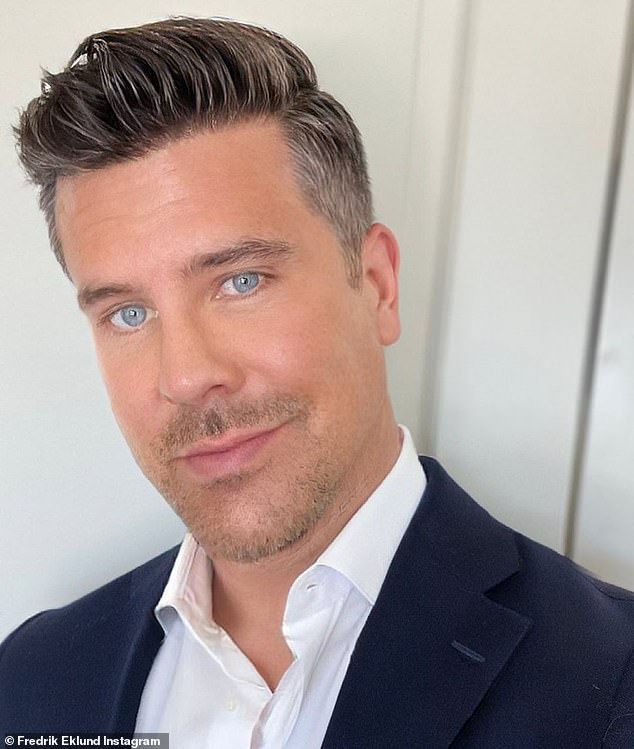 Reaching a milestone: On Thursday, Fredrik Eklund posted a selfie to his Instagram account and wrote a lengthy message to announce that he was officially 160 days sober

The reality television personality then spoke about the physical benefits that he has experienced since abstaining from alcohol.

‘I have more energy and clarity, look and feel younger, sleep better with less stress and no anxiety. My body is singing, not aching,’ he wrote.

Eklund went on to write about his previous history with drinking and described himself as a ‘high-functional addict’ before expressing that making the decision to become sober was not easy for him.

The realtor then noted that, after he decided that he was going to go through with his life decision, he ultimately felt much better about himself. 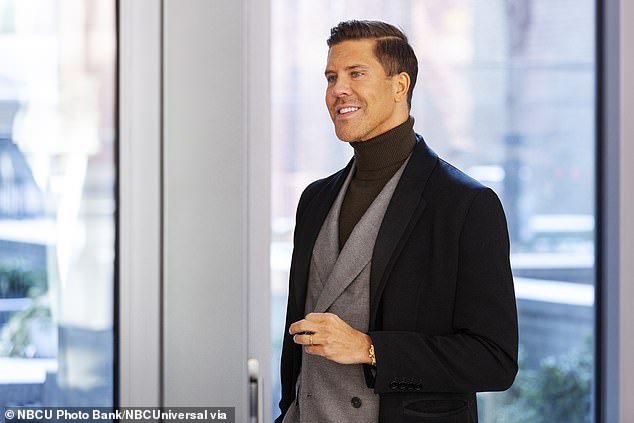 Benefits: The reality television personality spoke about how abstaining from alcohol had made a positive impact on his health, and expressed that his ‘body is singing, not aching’; he is seen during a 2019 episode of Million Dollar Listing 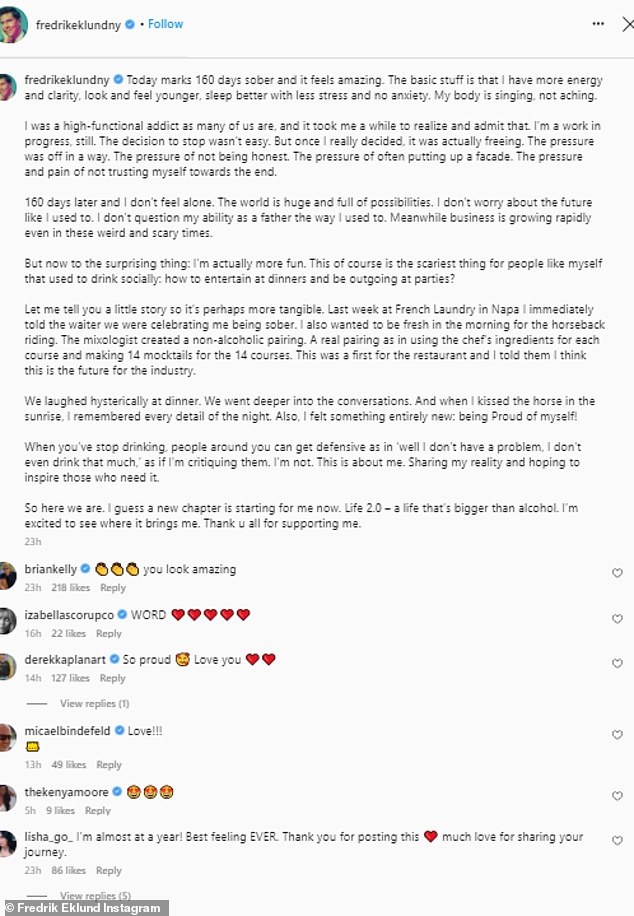 Confession: Eklund also described his past self as a ‘high-functional addict’ and admitted that it took him a long time to come to terms with his reliance on alcohol

Eklund described the mental benefits that have come to him as a result of being sober and assured his 1.3 million followers that he was staying busy despite the effects of the global pandemic on the real estate business.

‘I don’t worry about the future like I used to. I don’t question my ability as a father the way I used to. Meanwhile business is growing rapidly even in these weird and scary times,’ he wrote.

The reality television personality also remarked that he was surprised to learn that sobriety has made him ‘more fun.’ 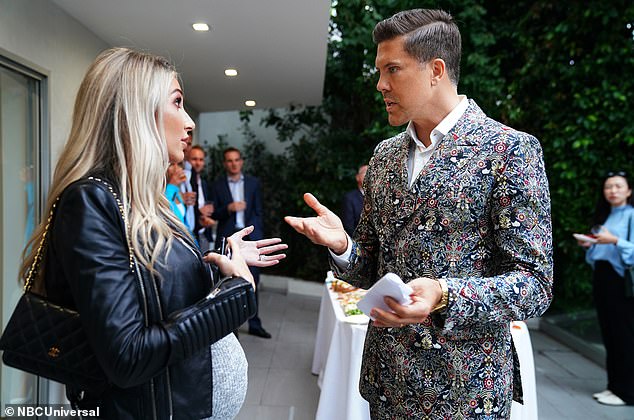 New lease on life: The reality television personality went on to say that his decision to stop drinking altogether had been ‘freeing’ and made him ‘more fun’; he is pictured during a 2019 episode of Million Dollar Listing

Eklund went on to relate a story about a dinner he had attended at The French Laundry where the mixologist was able to accommodate his desire to stay away from alcohol and create ’14 mocktails for the 14 courses.’

The realtor stated that the next morning, ‘I felt something entirely new: being Proud of myself!’

The Bravo star then noted that his message was not meant as a critique of those around him who choose to continue to drink, and stated that the write-up was ‘about me. Sharing my reality and hoping to inspire those who need it.’

Eklund concluded that he was enthusiastic about the prospect of his continued sobriety in the future.

‘I guess a new chapter is starting for me now. Life 2.0 – a life that’s bigger than alcohol. I’m excited to see where it brings me,’ he wrote. 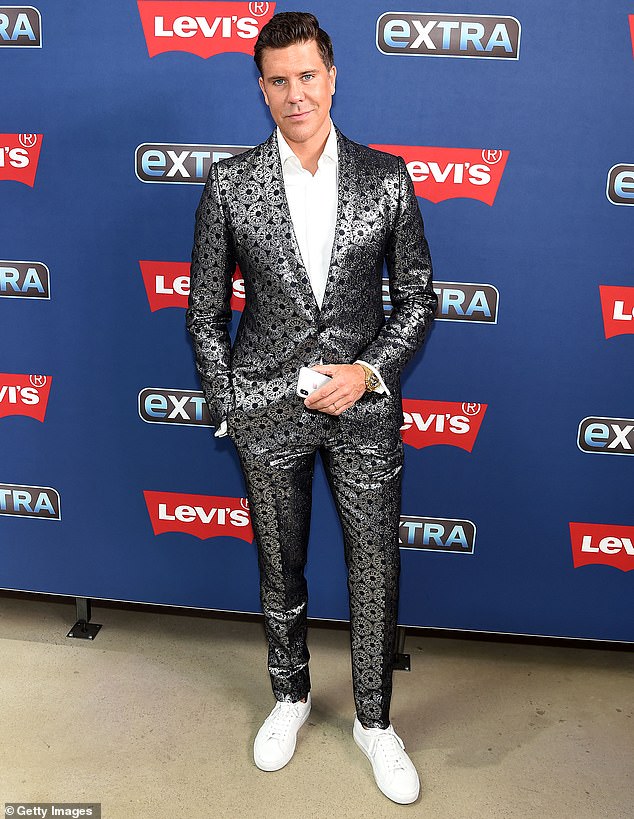 Turning a new leaf: Eklund concluded his message by writing that he had started a ‘new chapter’ in his life and expressed his enthusiasm for the future; he is pictured in 2019