Aretha Franklin is working on a song when her husband Ted White walks in unexpectedly in this EXCLUSIVE preview of ‘Genius: Aretha.’

Aretha Franklin, played by Cynthia Erivo, is in the recording studio working on her next song in this EXCLUSIVE sneak peek of the National Geographic limited series Genius: Aretha. She explains to her crew how she wants her new song to sound like, and she’s been inspired by a past fight with husband Ted White.

King Curtis (Marque Richardson), a saxophonist, knows just the thing to do. “King Curtis, you are my kind of man,” Aretha tells him. Producer Jerry Wexler (David Cross) chimes in about Aretha only having three chords for the song so far. “I will make them sound like a million bucks,” Aretha quips. She then tells Spooner Oldham (Jp Lambert), who plays the piano, that the pace of the song is “urgent.” 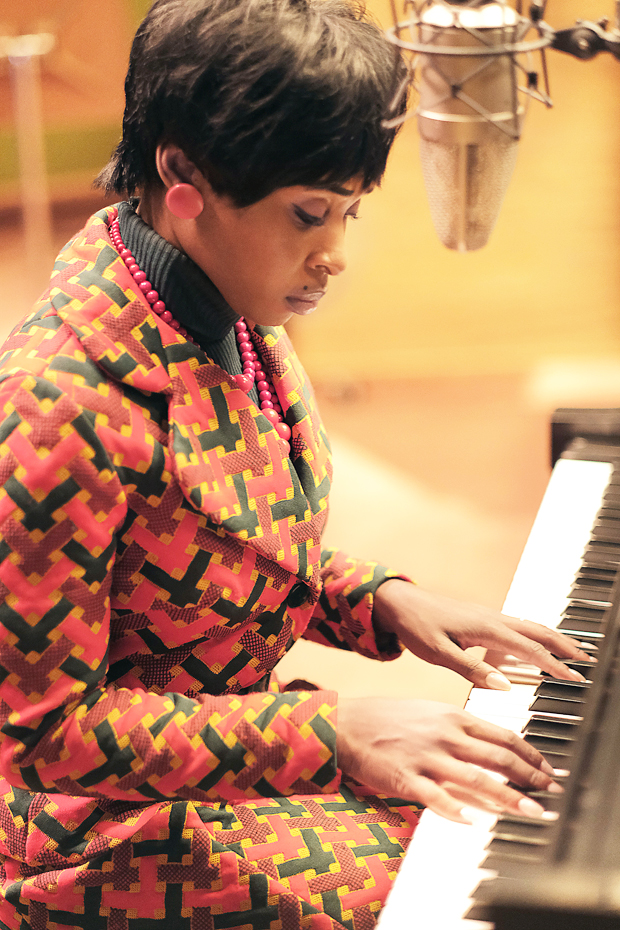 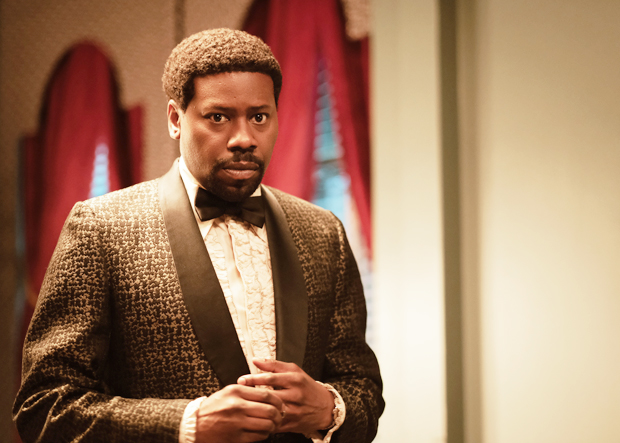 National Geographic’s Genius: Aretha will premiere on March 21 at 9 p.m. ET with two episodes. The limited series, consisting of 8 total episodes, will air double-stacked episodes over four consecutive nights. Episodes will be available on Hulu the next day. 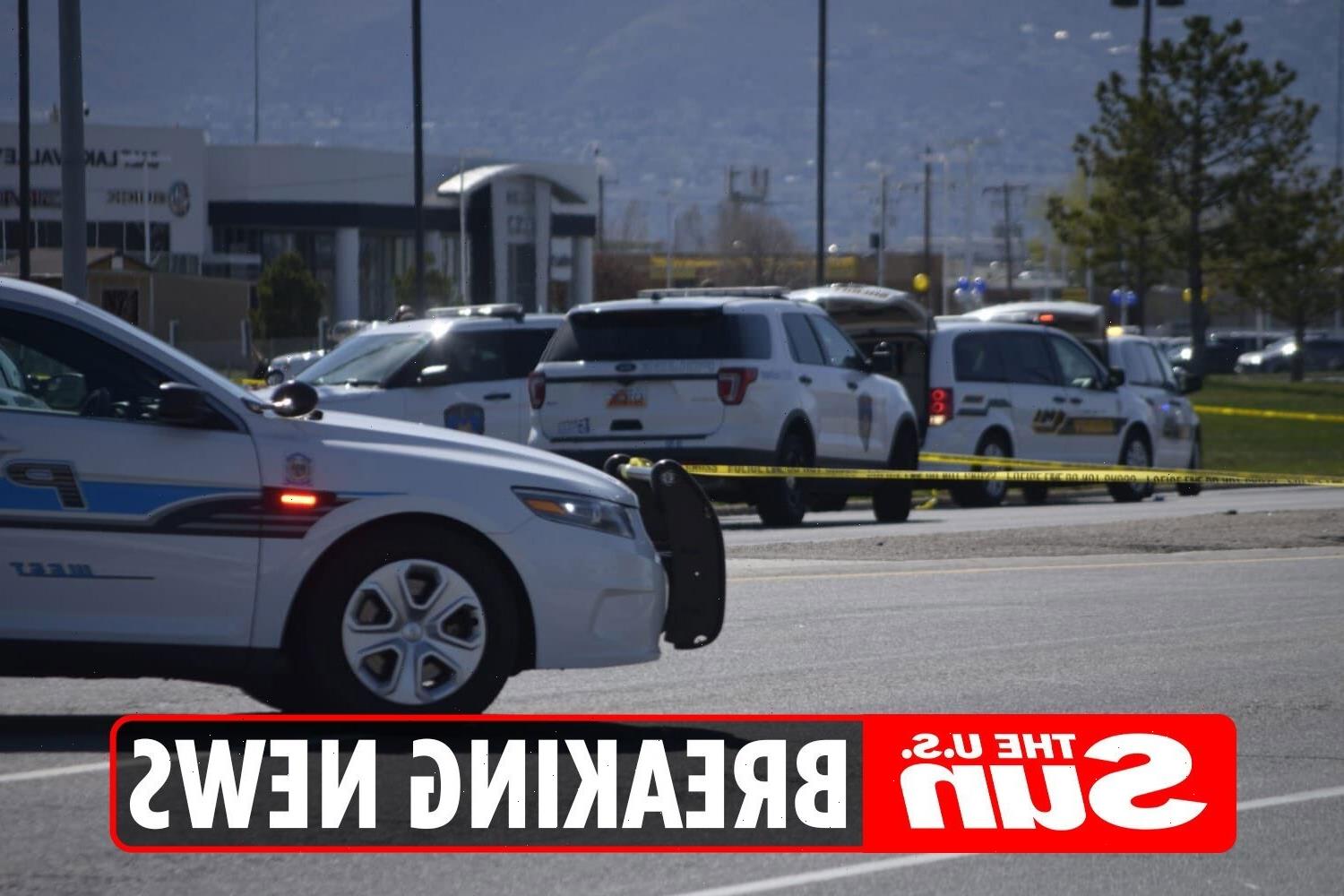 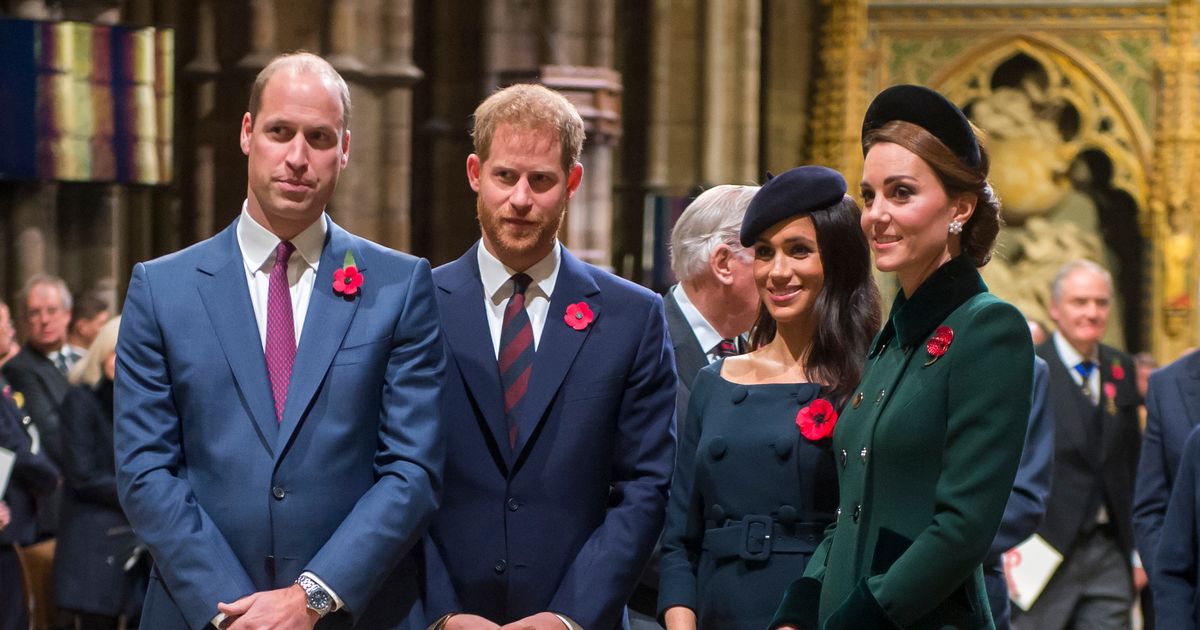