‘Gossip with Celebitchy’ podcast #113: Cambridges should copy Sussexes work too 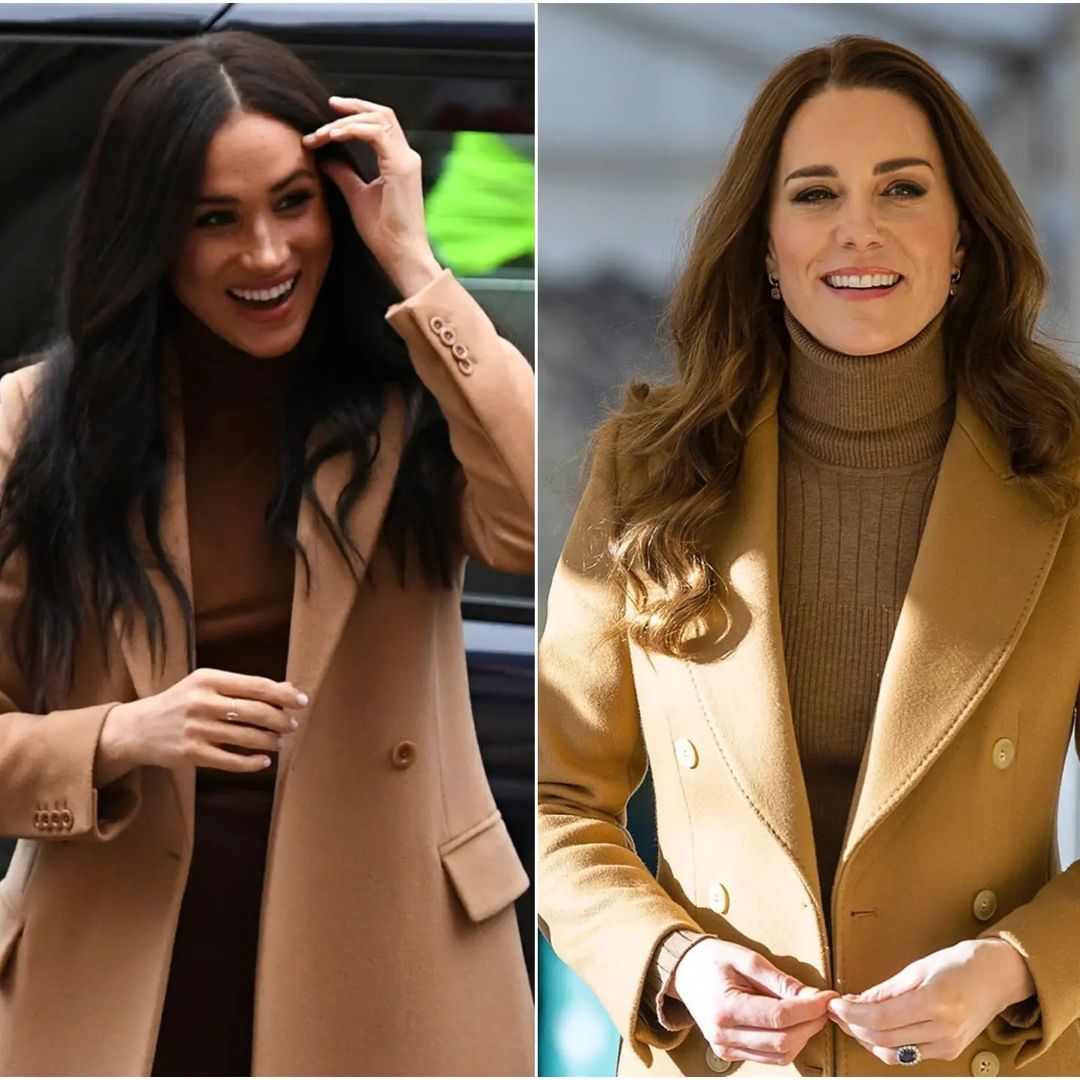 Introduction: Minutes 0 to 5:00
We will have an episode out next week and we will be off on February 5th. We got a lot of snow and I was still stuck at home when we recorded. The site got an upgrade and it works for the most part but is taking some getting used to. You can listen below!

Royals: Minutes 5:00 to 22:00
As Prince Andrew is getting more press for the Virginia Giuffre case, the British press is desperately trying to smear Prince Harry. They brought out this ridiculous complaint that Harry demanded police security when he visited the UK. After that Harry issued a statement saying that it’s a risk for his family to come to the UK without police protection and that he offered to pay the British police. In his statement, Harry said his security was “compromised due to the absence of police protection” after the Diana statue unveiling.

The Daily Mail then got quotes from a retired metropolitan police officer who complained that the police can’t just be available for hire and that Harry can’t offer to pay them, since they’re the ones who decide which royals need security. Dan Wootten criticized Harry for wanting security for his family, as if he was being petulant and refusing to let his grandmother meet his children unless he got his way. The press was scrambling to react after Harry’s statement and removed some of their coverage.

We heard that Prince Charles invited the Sussexes to stay with him if they visited the UK. Then royal commentator Angela Levin chimed in to say that Meghan is the one keeping Harry from staying with Charles and reconciling with his family. That doesn’t seem to be their dynamic at all.

Last week we talked about the fact that Prince Andrew had his military affiliations and patronages stripped and that he will no longer use his HRH title. There are now sympathetic pieces about him in the press, about how sad he was when mummy took away his patronages, and how William thinks his “heart is in the right place.” Chandra thinks that Andrew was able to leverage his departure into getting money from the Queen.

A new documentary aired on ITV in the UK called Ghislaine, Prince Andrew and the Paedophile. That documentary featured a former royal police officer who said Andrew kept 50-60 stuffed bears on his bed as an adult and that he would freak out if the chambermaids put the bears back in the wrong place. I play a segment from Zoom where we talked about the royals.

William and Kate went to the Foundling Museum together, which was Kate’s first event in over a month. Meanwhile Harry and Meghan sent food trucks to the King center in Atlanta to provide free lunches to the volunteers on MLK day. Chandra remembers when William visited refugees and didn’t bring anything for them. We wonder why Will and Kate don’t copy the Sussexes’ charity work. Kate has been blatantly copying Meghan’s style though.

Kim Kardashian and Kanye West: Minutes 22:00 to 26:00
Kim Kardashian and Kanye West’s divorce is not completed yet. Kanye has been complaining bitterly in the press about the fact that he can’t come and go from Kim’s house and has to adhere to the terms of his custody agreement. He bought the house across the street from her a few weeks ago and now he’s complaining when she’s enforcing boundaries. He admitted that he sent his cousins over to threaten Kim after Kim’s security stopped him from entering her home. He’s obviously trying to manipulate and control her. I play a segment from Zoom where we talk about this.

Comments of the week: Minutes 26:00 to end
My comment of the week is from Colby on the post about Meghan Fox’s allegedly painful engagement ring.

Chandra’s comment of the week is from Becks1 on the post about Lena Dunham forgiving herself for being racist. Here’s a link to the NY Times story on Lena’s plus-sized clothing line and here’s a link to her fug apartment.

Thanks for listening bitches! 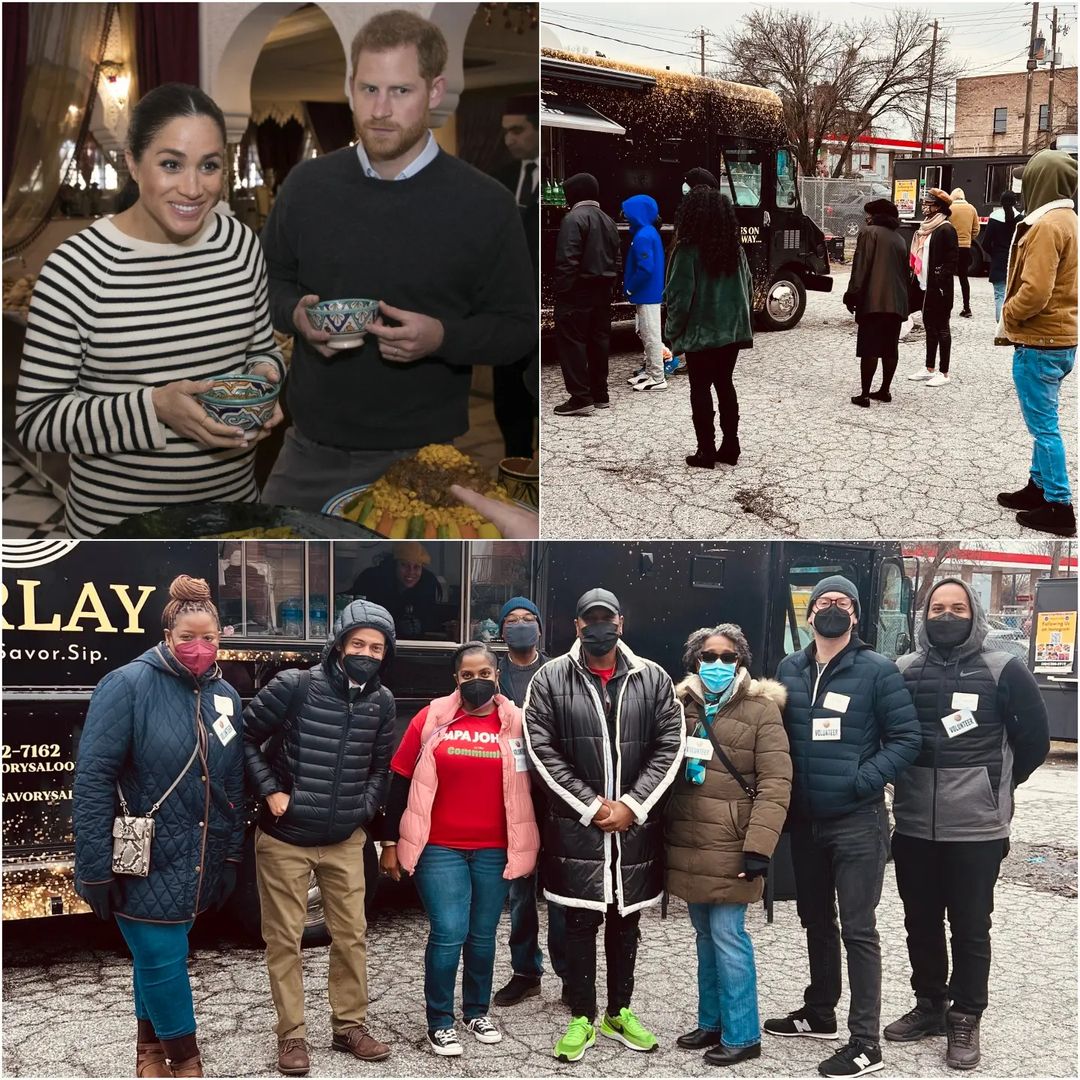 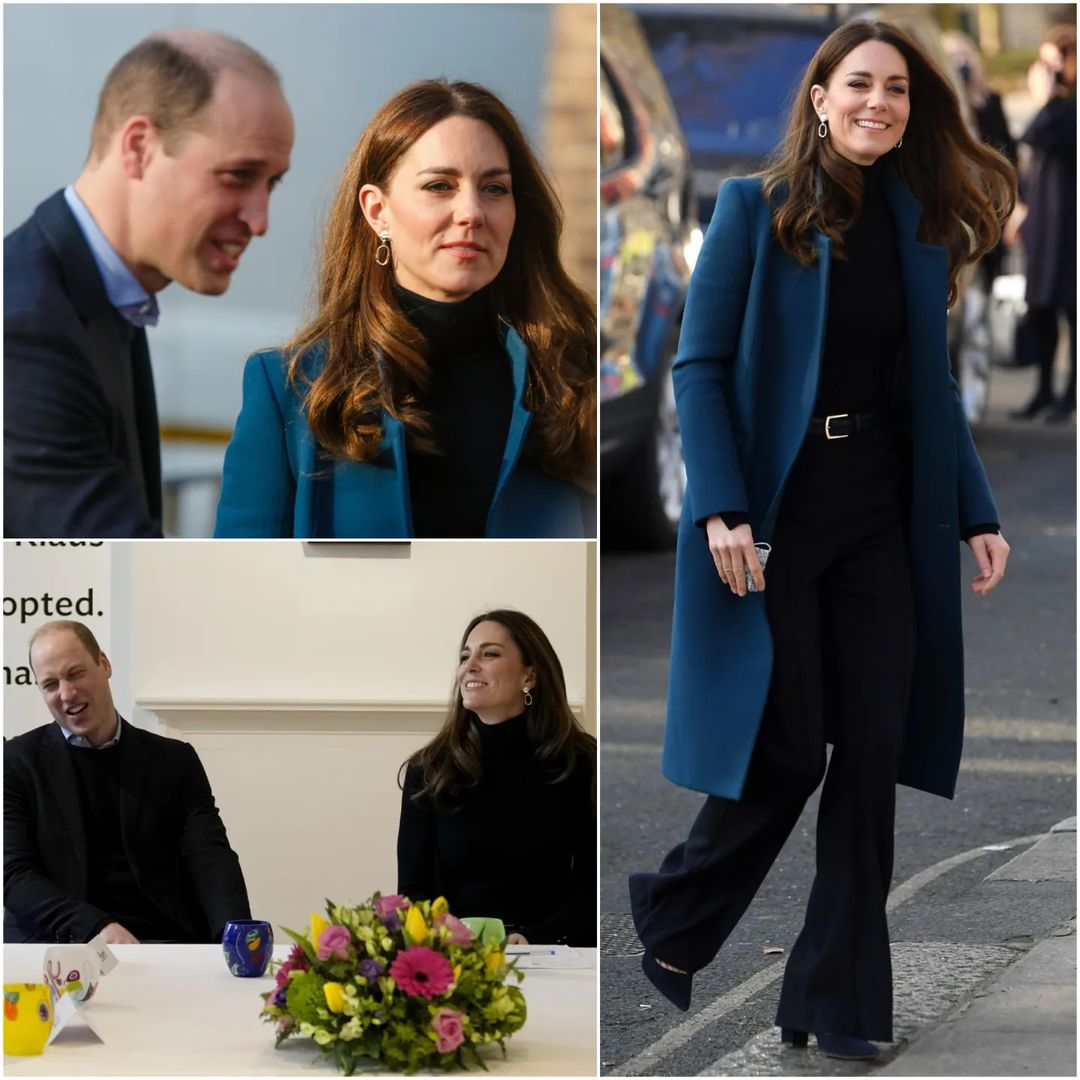 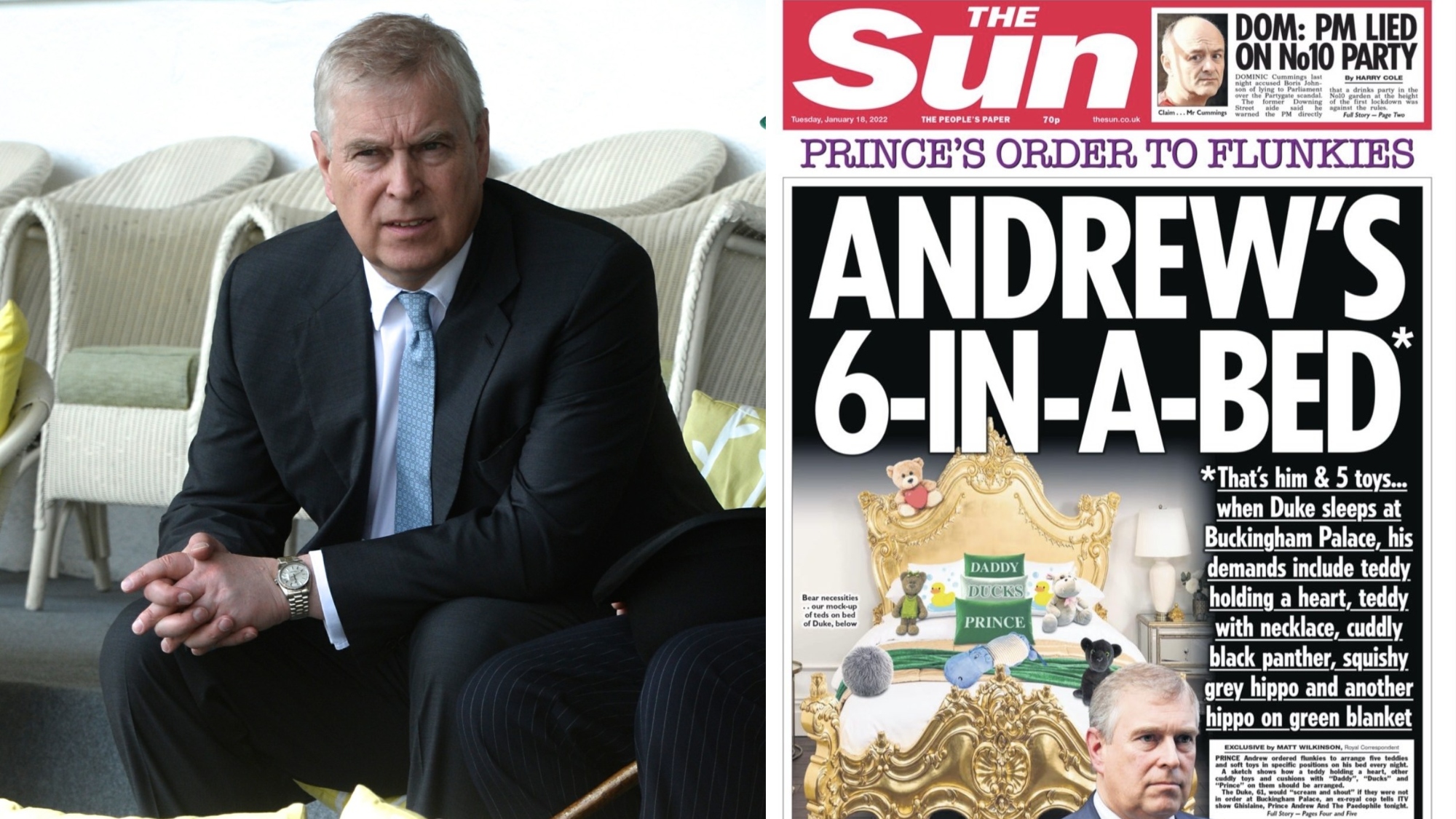