Harry Redknapp is best known for his footballing career where he was both a former manager and footballer. He is also known for winning won I’m a Celebrity… Get Me Out of Here! in 2018. Tonight he will join actress Helen George and dancer Jordan Banjo on a Christmas special of Celebrity Catchphrase but what is known of his marriage with wife Sandra?

How did Harry and wife Sandra first meet?

Harry and Sandra are childhood sweethearts, having first met each other in their local pub when they were both 17.

They tied the knot four years later in 1967 and have since been happily married for more than five decades.

During their marriage, they have welcomed two sons Jamie who followed in Harry’s footsteps into a career in football as well as son Mark who prefers to keep away from the spotlight. 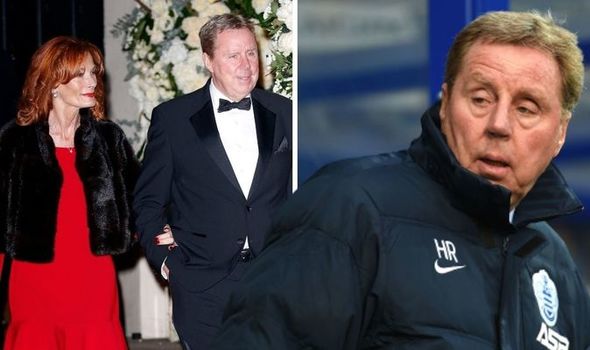 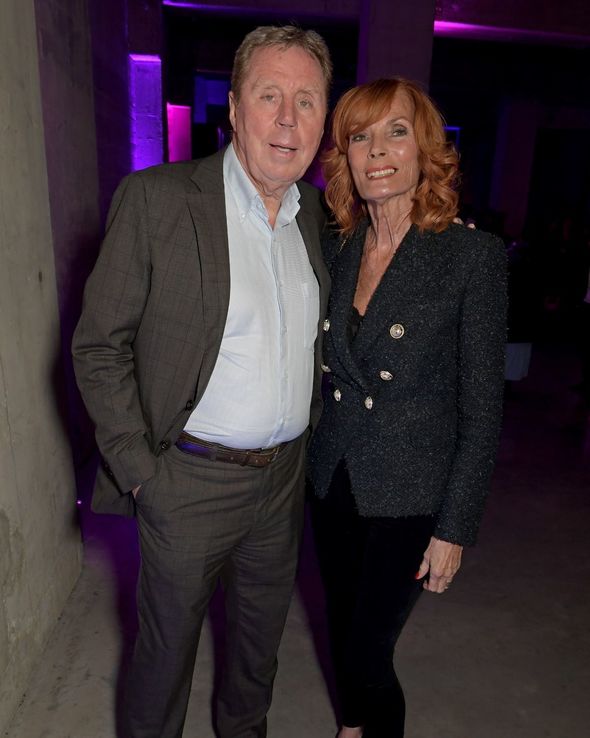 The 73-year-old celebrated his and Sandra’s anniversary back in June on his Instagram, saying: “Happy Anniversary Sarn.

“From our first dance in two puddings to 52 years later…I love you more now if that’s even possible.”

Having been married since they were 21, Harry has since spoken how they have maintained their lasting relationship. 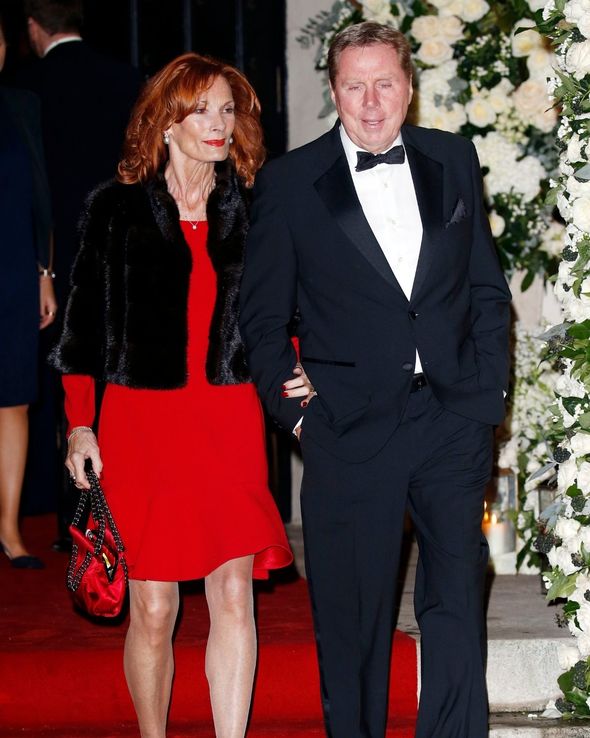 He explained: “We just get on great together. I’m just madly in love with her.

“You couldn’t have a row with my missus if you tried. She’s so placid, so laid-back. She’s not aggressive at all.”

Over the years, Harry has revealed how Sandra has supported him in his career as well as how he “wouldn’t cope” without her.

He said: “I’m useless. She treats me like a baby. She does everything.

“I can’t cook, I can’t make a coffee, I can’t do nothing. I could make a cup of tea and a cheese sandwich, but that’s it.

“But we’ve always been so close, I’d find it hard to cope. It scares me. Like this house scares me.

“It’s too big. I’d like to move really – somewhere smaller and easier.”

Harry continued to talk of how Sandra completes him, adding: “I’ve got a lot of acquaintances – hundreds and hundreds of people, but I’m not really bothered about friends. 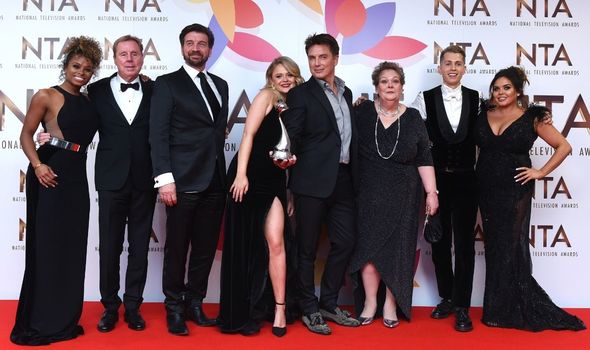 “I’ve got my family. But most of all, I’ve got Sandra and that’s all that matters.”

Back in 2018, Harry entered the I’m a Celebrity… Get me Out of Here! jungle and during the series expressed his love for Sandra with his fellow campmates.

Sandra and Harry were reunited on the show as she visited him in the camp as he entered the final of the series.

Earlier this month, Harry shared the sweet moment on his Instagram, saying: “How time flies…

“Who remembers this moment two years ago when I was finally reunited with Sarn. A moment I will never forget x.” 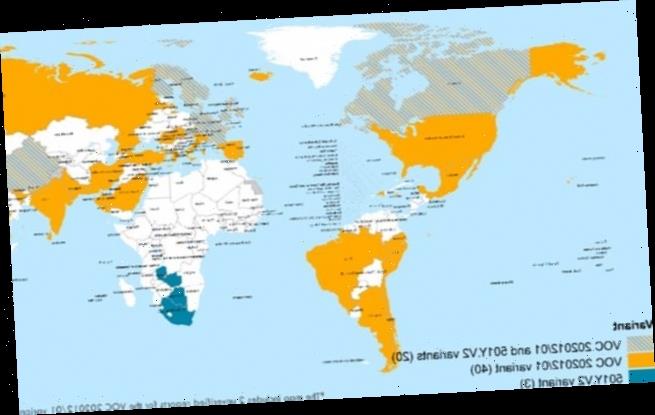 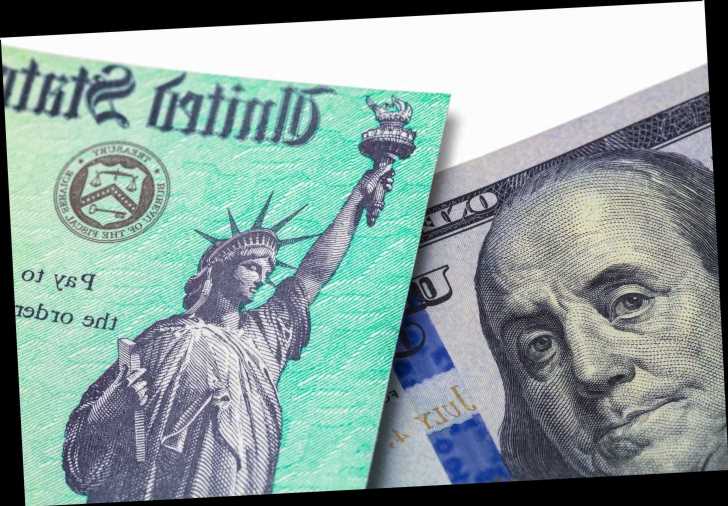 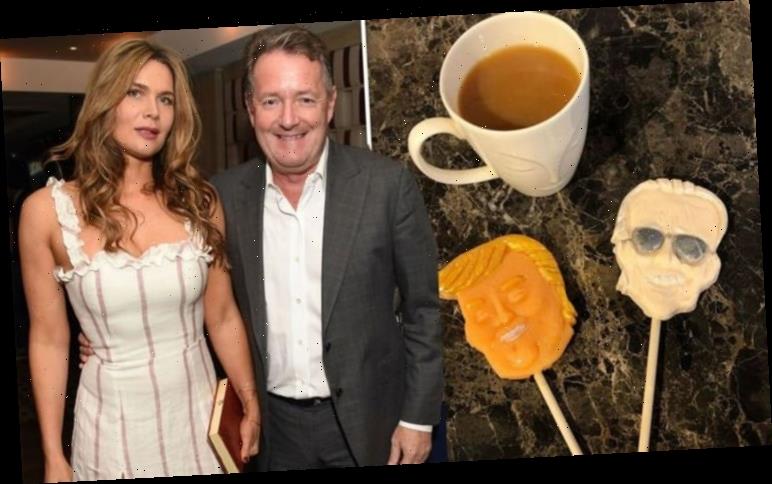 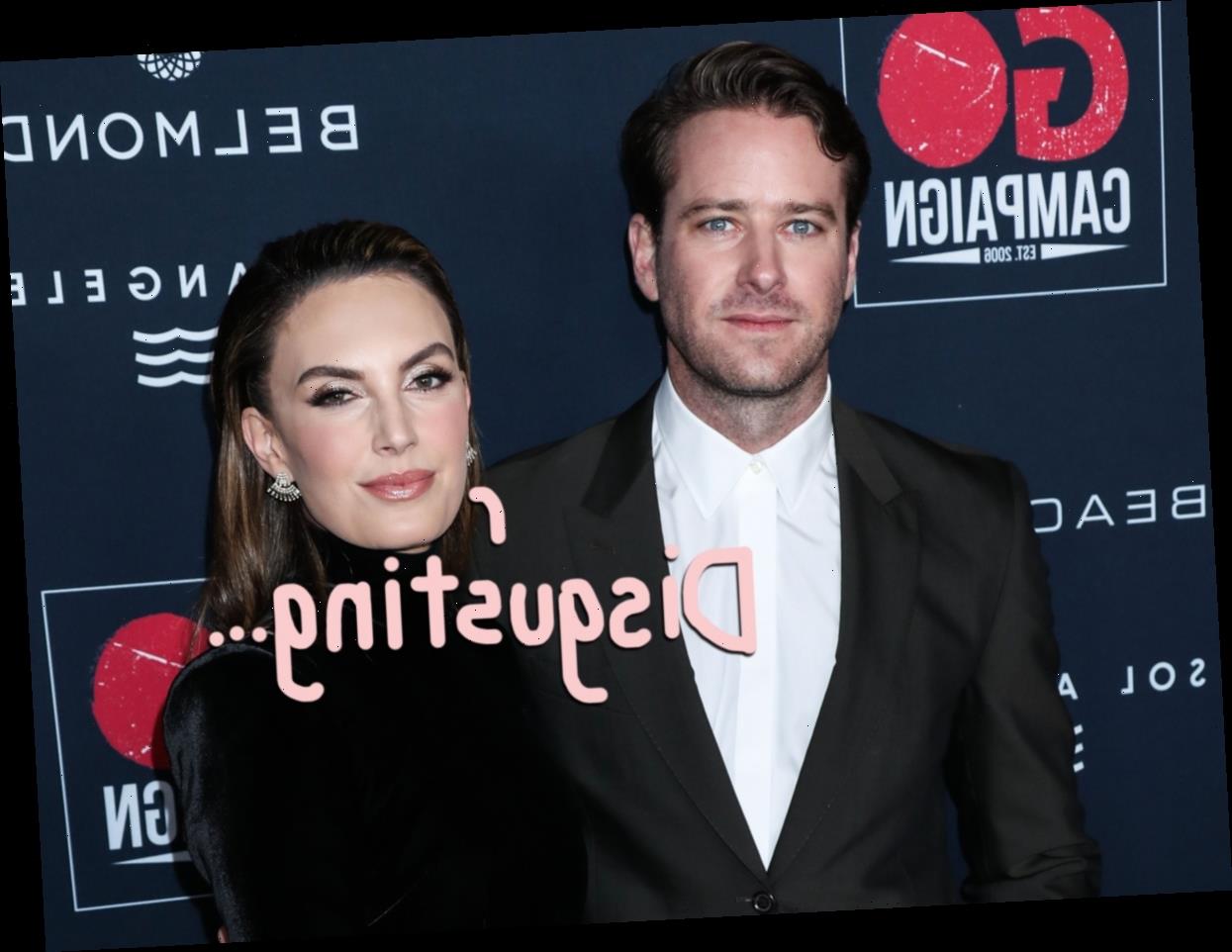