Hayden Panettiere has been in a horrifically abusive relationship with a man named Brian Hickerson for about a year. A judge issued a restraining order on Hayden’s behalf against him following his arrest on May 2 for abusing Hayden. Cops have been called to Hayden’s house four other times that we know about for domestic incidents. The details of Brian’s arrest were disturbing and I won’t get into them, but Hayden’s family was rightfully concerned. In June, E! reported that Hayden had split from Brian and was trying to heal. Reports were somewhat conflicting about that because People reported in July that Hayden’s family was urging her to leave Brian. Well we know she’s moved on now as she’s been spotted out holding hands with Brian’s brother. Apparently she’s moved to New York in an attempt to separate herself from Brian. However Brian’s brother Zach is also in New York and just got photographed with Hayden. One of those photos is above and you can see it in full on E!’s site. Here’s their report.

Hayden Panettiere appears to be in good spirits after a chaotic few months with her ex-boyfriend, Brian Hickerson. In fact, the Nashville star was recently spotted holding hands with her ex’s brother, Zach Hickerson, in New York City.

According to an insider, the two walked arm-in-arm on Sept. 4 in the SoHo neighborhood. And even as photographers captured their every move, the source said they “continued holding hands, laughing and smiling.”

“They looked very comfortable. Like a real couple,” the insider shared of their afternoon stroll. “They looked playful, happy and also very close and affectionate.”

This news comes nearly four months after Brian was arrested for domestic violence for allegedly getting into a violent alteration with the 30-year-old actress. Additionally, he was ordered by a judge to stay away from Hayden and was prohibited from owning firearms. Following the court’s rules, the Nashville star separated herself from her boyfriend.

With so much going on in the actress’ life, a separate source told E! News that she “has been leaning on Zach with the hopes of getting over Brian.” However, those in Hayden’s inner circle aren’t too happy about it, according to our source.

“Many of those closest to her feel hurt by Hayden’s decision to spend time with Zach after they supported her move to NYC with the hopes that it would bring a fresh start to her life,” the source explained. “A month ago everyone was feeling very optimistic about her situation, but the consensus now is that Hayden simply doesn’t want to get her life back on track.”

But despite how close the 30-year-old actress and Zach have become, In Touch Weekly (who first broke the news) reports there is nothing “romantic” going on between them. A source close to the Hickerson family told the publication, “Hayden and Zach are just friends. They have been friends for as long as she’s been dating Brian.”

It appears Hayden is simply trying to moving on after her split with Hickerson.

Hayden wants us to know about this because she’s not really a paparazzi target lately, especially in New York. Someone got tipped off about this walk with her ex’s brother. Hopefully she’s happy and I hope that Zach is nothing at all like his brother. This seems like a very bad idea though, as would dating any of her ex’s friends. You’re not supposed to date an ex’s friends just in principle, but Hayden has even more reason to avoid any connections to Brian. She’s finally free of that relationship and would do well to separate herself entirely from it. I’m glad she’s not with him anymore, that’s a huge step, and that she’s safe now on the other coast. She’s making strides even if it looks like she’s making bad decisions. Be well Hayden. 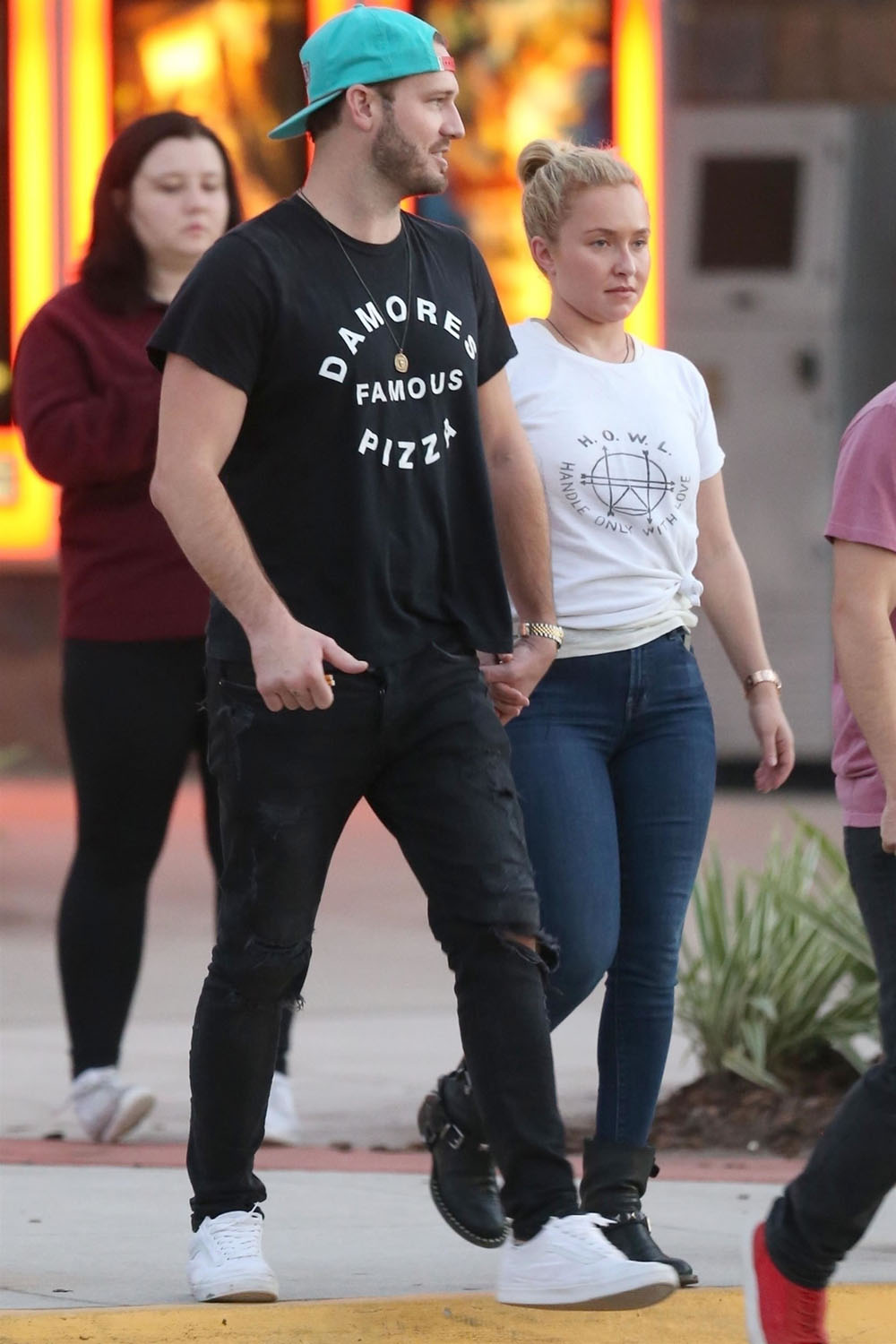 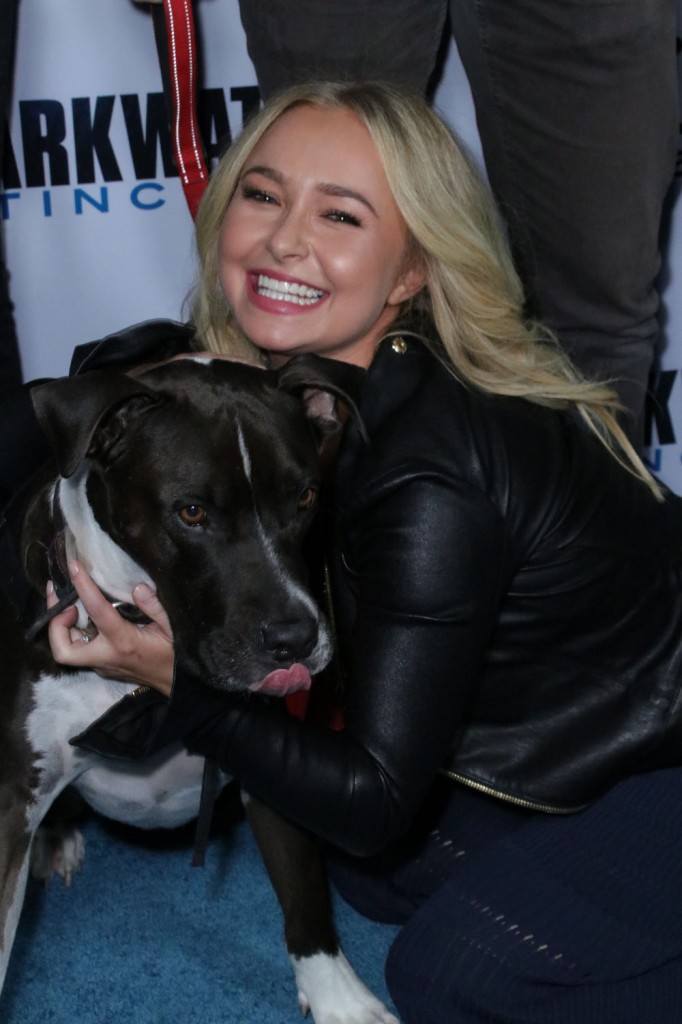